White Noise and Black Metal is the name of the new album by the long-running Swedish black metal cult Craft, their first one in seven years. The release date, through Season of Mist, is June 22nd. In April the label released the album’s first single, “The Cosmic Sphere Falls“, and today brought us another one, and it represents something of a switch from the first.

An atmosphere of lurching horror pervades the rocking, head-nodding “Darkness Falls“. Those menacing riffs are damned infectious; the vocals are damned cold and cruel; and there’s extra electricity in the air when the leads take flight in the midst of bursts of percussive thunder. I thought of Satyricon as I listened to these demonic sounds…. 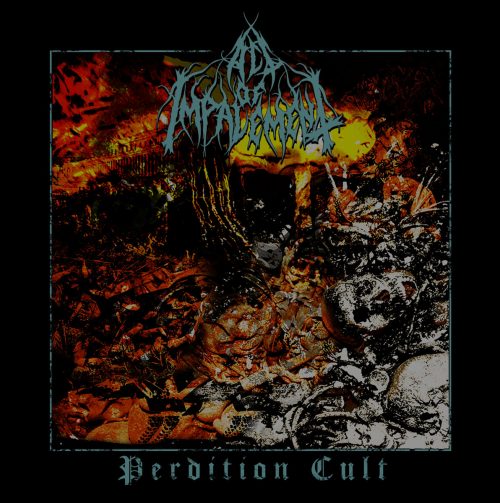 Thanks to a Bandcamp alert this morning, I learned that Unspeakable Axe Records will release the debut album of Nashville’s Act of Impalement on July 30, with cassette and vinyl editions coming out through Caligari Records. Its title is Perdition Cult. Accompanying that timely alert was a link to the page where it’s possible to hear a track named “Pax Romana“.

This is a heavy death metal tank attack for sure, a rumbling rampage of gut-punching percussion and riffs that hammer, seethe, and crawl. The massive, distorted guitar tone is deliciously grinding and morbid, and the vocals are suitably monstrous and ravenous. You’ll get a good dose of gruesome from this track, and  good neck workout too. 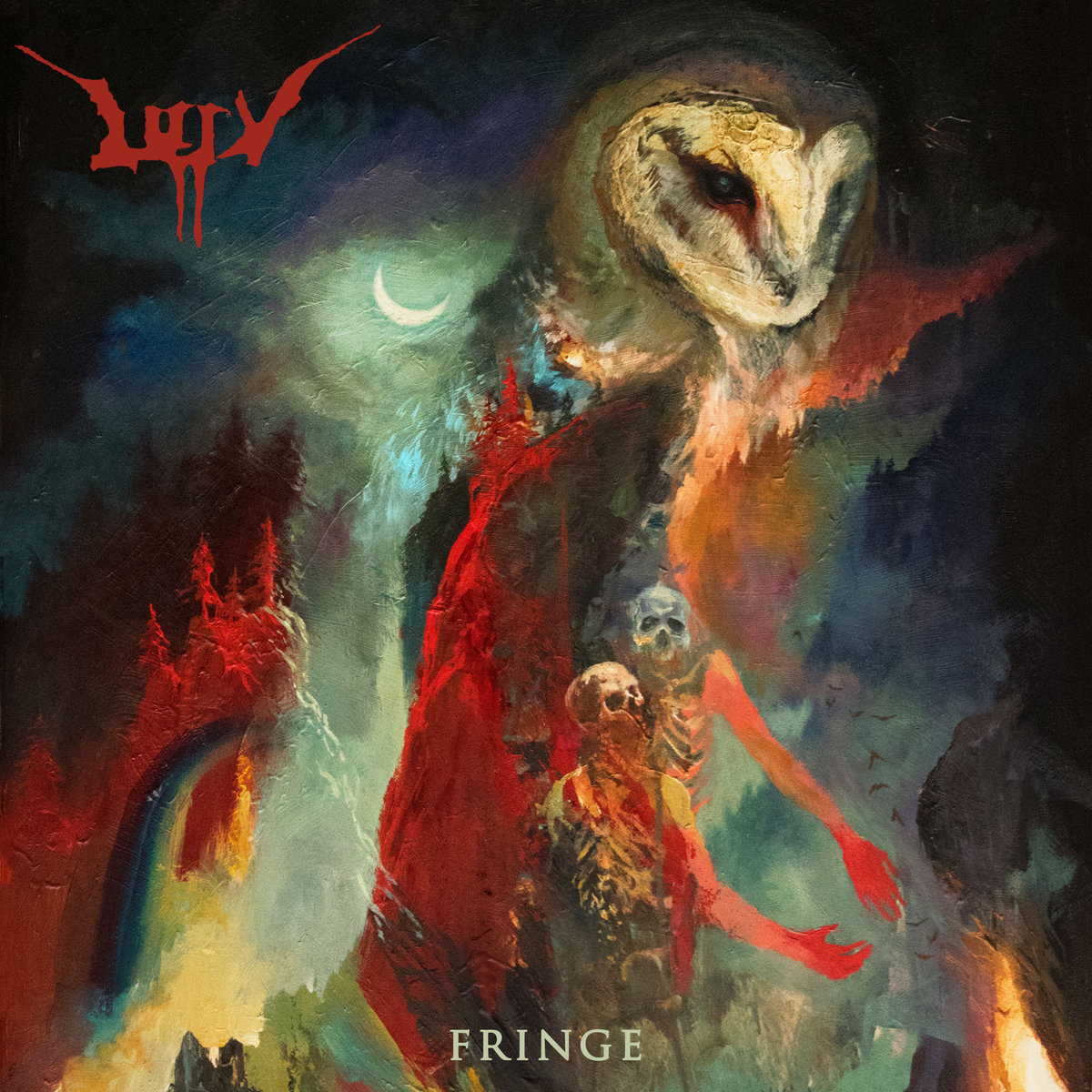 I had seen Adam Burke’s glorious artwork for the new album by Finland’s Lurk before being able to hear any of the music, but last week the first advance track from Fringe launched on Bandcamp, and thanks to a recommendation from Grant Skelton, I gave it a spin.

The Bandcamp description alleges that Lurk blend “elements of doom, black and death metal into their astounding sludge template,” and you can indeed detect those ingredients in “Reclaim“. The song swings and stomps, exudes a dismal and grisly atmosphere, gets the hooked claws of its sinister riffs and twisted leads ever deeper into your head as it moves, and features a changing array of vocals that are venomous and demented. A very promising taste of music on the fringe….

One Response to “SEEN AND HEARD: CRAFT, ACT OF IMPALEMENT, LURK”