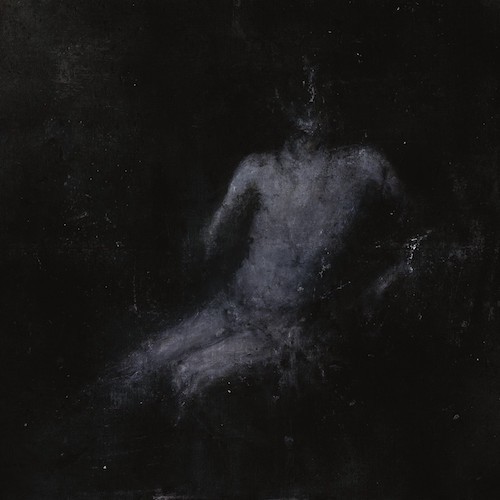 On the first day of June, Music Fear Satan will release a new album by the formidable French Sludge Doom band Cult of Occult. Accurately entitled Anti Life, it is a single opus of soul-devouring music spanning more than 50 minutes. To facilitate the album’s release on vinyl, it has been “cut” into four segments, each of which is identified by letters that seem to be extracted and rearranged from the album’s title. This division of Anti Life into four parts enables us to bring you an excerpt from the record today. The segment you’re about to hear is identified as “NI” and is the second of the album’s four “tracks”.

This extract from Anti Life is skull-splitting in its power, torturous in its intensity, and pitch-black in its atmosphere of doom and destructiveness. It is definitely not for the faint-hearted, but it makes a deep and disturbing impression that can’t be ignored. 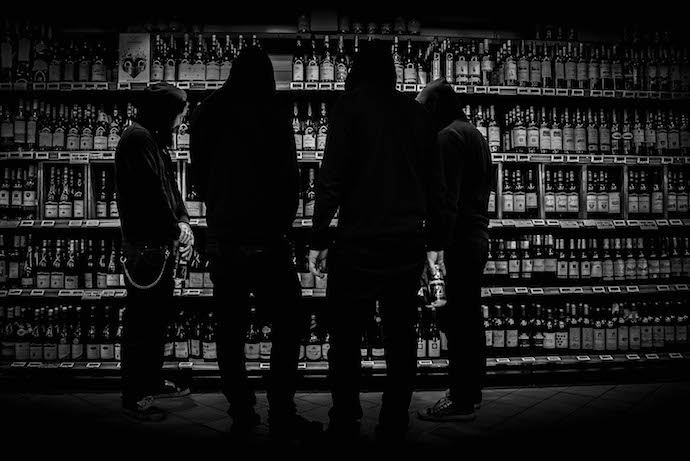 The mounting cataclysm in this excerpt builds from an opening composed of dismal, ominous, reverberating bass notes, joined by ghastly prolonged shrieks of hate and the deep ritualistic boom of drums. Without warning the music becomes earth-shakingly heavy and corrosive as the band transform the sound into an enormous groaning and stomping leviathan of low-frequency distortion and brutally destructive percussion, the vocals growing even more frighteningly livid with raw pain and uncontained rage.

The lead guitarist causes his instrument to wail like a specter, and that becomes the prelude to a throbbing riff that throws off sensations of bleakness and despair, torquing the tension to almost unbearable extremes, as the vocals reach even greater heights of incinerating rage. The storm of sound abates in preparation for the next shuddering movement of Anti Life to come… but the tension never really goes away. 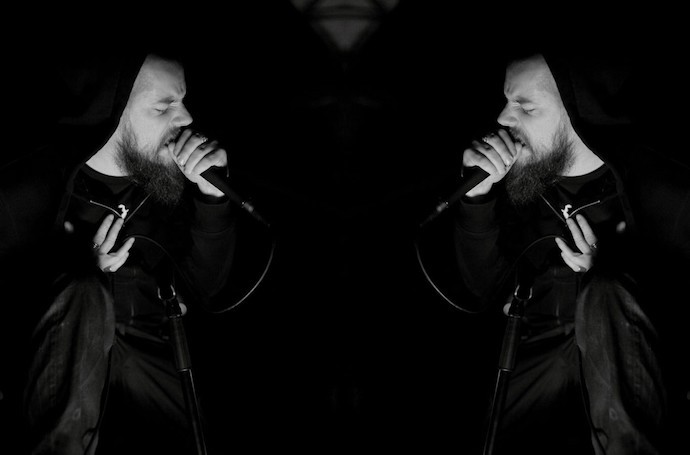 Anti Life was recorded at Warm Audio (Lyon) by Alexandre Borel, and features horrifying artwork by Abomination Imagery. To repeat: Anti Life will be released by Music Fear Satan (Hangman’s Chair, Year of No Light, Monarch) on June 1st, in CD and vinyl editions.