Not in the philosophical or religious sense though, more the very concrete, very real question of why are WE, the people who make up NoCleanSinging, actually here? What is our purpose? What are we trying to achieve?

After all, there’s a good argument (one which is frequently made) that the advent of the internet and the proliferation of streaming and download services (both legal, illegal, and everything in between) has made traditional criticism largely obsolete, and that the process of reviewing an album has lost some of its impact and importance.

And, truth be told, there’s something to be said for that position, and acknowledging that is part of what has forced me, over the last few years, to re-evaluate the way I work, the way I write, and the way I see NCS operating. 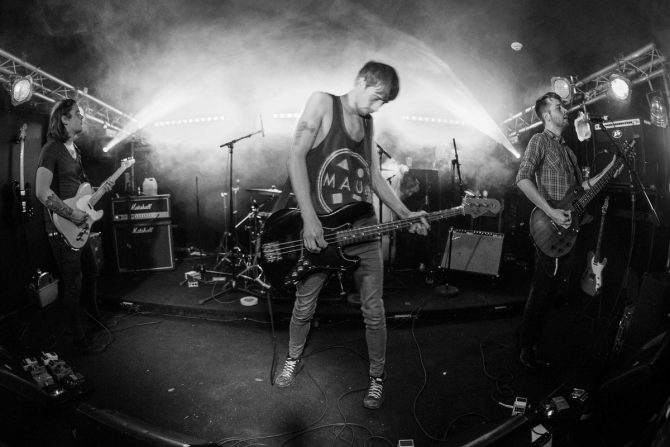 Ultimately this site is just one voice among many, most of whom spend the majority of their time simply trying to shout louder than the others in an attempt to attract the attention of what can be a rather fickle and easily-distracted audience, who are themselves constantly subjected to a barrage of different sights and sounds and blaring opinions all designed to monopolise their time (and, in certain circumstances, their money).

And even though our strategy (if you can call it that) here at NCS has always been about building the site’s profile slowly and steadily, providing (wherever possible) coverage that other sites might not, and to ensure that the focus remains purely on the music, rather than on our own individual fame or notoriety – all while purposefully choosing not to engage in the clickbait controversy and calculated hyperbole we see other sites employ – we haven’t failed to notice (or appreciate) that our profile has risen quite dramatically over the last several years, to the point where we’re probably now more popular and more well-known than ever, with more bands looking for reviews, more labels hoping to set up premieres and interviews, and more readers coming to the site to (hopefully) discover new bands and new artists which they might not find elsewhere.

It’s this last point in particular, however, which stands out to me as really defining our raison d’etre here at NCS, and which led me to putting this particular column together.

Because the truth is that I see our role now more as curators, than as critics, collecting together a variety of hand-picked examples from the ever-increasing array of artists and albums all vying for your hard-earned money, and providing guidance, opinion, and analysis, all designed to inform, instruct, and help you find the music which you’re looking for. 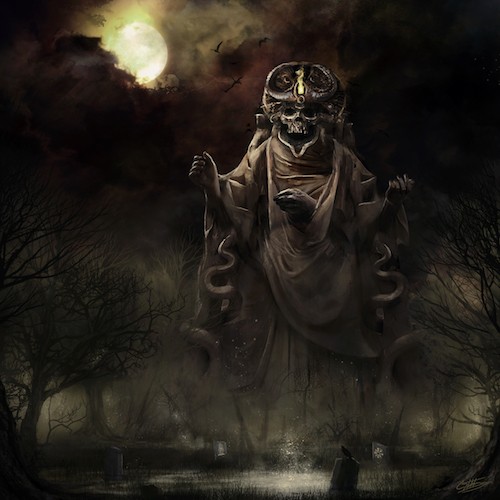 This doesn’t mean, however, that there’s no criticism – in the traditional sense – involved. I can’t speak for everyone who writes here, but I am always careful to provide constructive criticism wherever I deem it to be valid and useful, even if our general modus operandi is to accentuate the positive, rather than the negative.

It just means that I no longer view our work here as existing within the rigidly authoritarian role of the “traditional” critic. We’re here to help, to advise, and to occasionally badger you into giving a certain artist or album another chance, but we’re not here to try and dictate what you listen to. We’re simply here to give you some options, some recommendations, and some useful information, which will hopefully allow you to make the right choice for yourself.

Obviously, for some people this will be, and has been, a deal-breaker, as it simply isn’t what they want from the site. But in a world where it’s possible to find a 10/10 review of practically any album you can think of using Google, and where the dizzying variety of new releases constantly being thrown out into the world to fend for themselves makes picking out the true gems harder and harder, it feels like it’s an important role all the same.

So, in that spirit, here are three albums, all of which are available to listen to right now, which I’ve decided are well worth your attention:

Secondly, in something of a departure from our regularly-scheduled programming, we have Beyond the Pale, the long-awaited third album by Icelandic Post Rock/Post-Hardcore band We Made God, whose blend of ethereal melody and (post) metallic muscle should be of particular interest to fans of Sólstafir and latter-day Deftones at their most eloquently emotive.

Last, but by no means least (well, depending on your tastes) we have this slab of bludgeoning Deathcore devastation courtesy of Michigan misanthropes Bog Wraith, whose mix of blackened riffology, neck-wrecking rhythms, and straight-up Death Metal brutality could very well tickle your fancy even if you’re the sort of person who usually runs straight in the opposite direction at even the slightest whiff of ‘core.