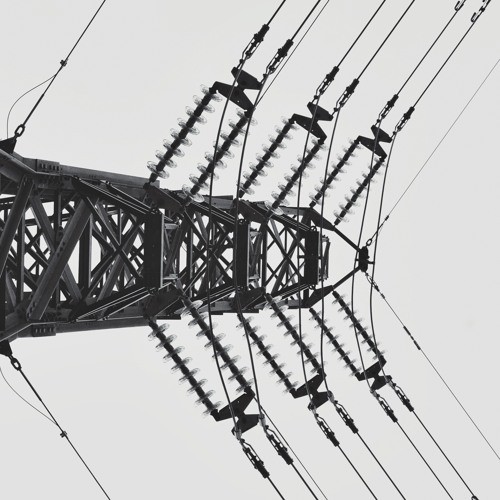 I’m going to make this fairly quick because I’m working on some other things I want to post today, including a second installment of this round-up, before I have to turn to non-blog stuff for the day.

I collected these three new songs, one of which comes from an album that’s already out, partly for nostalgic reasons. Although my own tastes in metal have grown increasingly extreme over the years, melodic death metal and metalcore were my gateways into the heavier corners of metal. Their popularity seems to have waned, or maybe it’s only my taste for them that’s waned. But they’re not dead letters, and I thoroughly enjoyed all the music you’ll find here, for reasons that I think go beyond the rekindling of fond memories.

Finnish musician Osku Kinnunen was once in a UK-based band named Karhu, which no longer exists. He tells me that he had little time to invest in music for some period of time after that band’s dissolution, but eventually began writing and recording songs again. He released an EP in 2016 that I haven’t heard (you can find it here), and is planning to release an album later this year on which he’s doing everything except the drums — guitars, vocals, bass, mixing, etc. An e-mail from him led me to check out the first single from the album, “Beginning“. 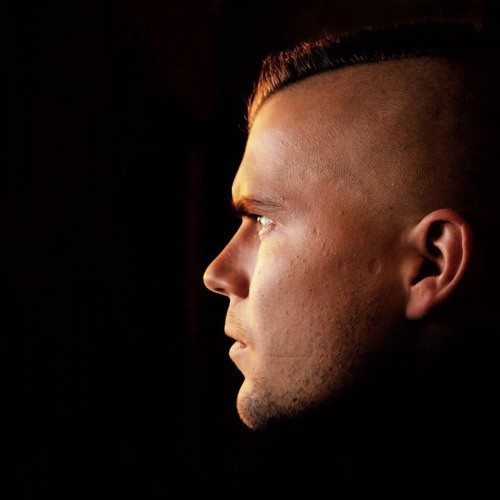 The song is a fast-paced, hard-hitting gallop with nimble leads, punchy grooves, and fiery, infectious melodies. Another highlight of the track is Kinnunen‘s voice — which is (thankfully) vicious, but varied, and makes this high-energy romp even more explosive. 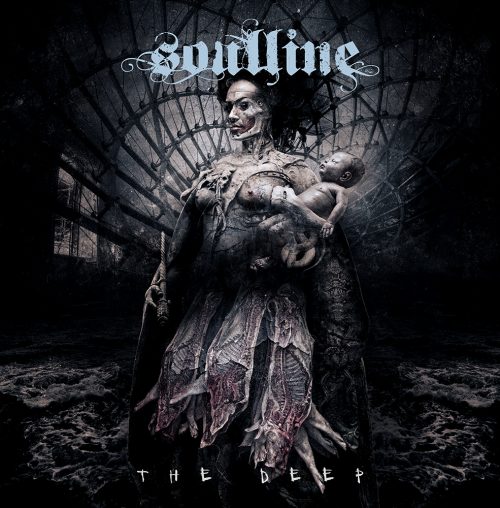 The Swiss band SoulLine have released four albums so far since 2007, not one of which I’ve heard, though I’m not sure why I haven’t encountered them before (they’ve toured Europe extensively over the years along with some impressive and very well-known bands and seem to have quite a fan following). A fifth full-length named The Deep is set for release by Profane Records on September 19th, and a lyric video for a track called “Leviathan” is the next item in this collection. I checked it out in part because of the cover art by Seth Siro Anton.

This song really took me back, not only to the days when I first became enamored of melodic death metal but also to the years when metalcore was a constant companion of my eardrums (especially in this song’s clean-sung chorus). At different times over the course of the song I got flashes of such bands (mainly in their mid-periods) as In Flames, Soilwork, Darkest Hour, Heaven Shall Burn, and As I Lay Dying. The song is damned catchy, and a compulsive headbanger — and as nasty and vicious as my current musical tastes are, my heart still swelled during that chorus. 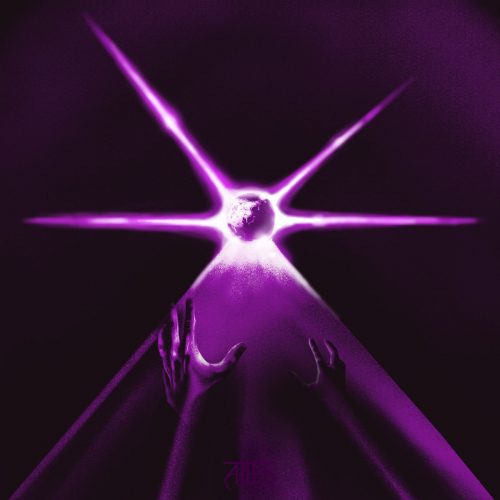 Atlas dwell in Melbourne — Florida, not Australia. They released a debut EP in 2014, and their first full-length on June 22nd of this year, the name of which is The Destroyer of Worlds. Thanks to the arrival of an e-mail from the band at a time when I was actually able to notice it and follow a link to the album, I’ve now heard the first song set to play on their Bandcamp page — “Liberations“.

The vocals are pleasingly savage (you can almost feel the teeth tearing into your jugular), reminiscent of Tomas Lindberg, and the music boils with un-caged ferocity, but also includes ringing melodies that send it soaring, brooding sensations in the less turbocharged passages, and head-hammering rhythms.

I haven’t yet listened to all of The Destroyer of Worlds, but the additional songs I’ve heard prove that “Liberations” isn’t an outlier — these dudes have some song-writing chops (every song I’ve heard is infectious) as well as sharp performance skills.