These long-running Dutch favorites of our site have a new album entitled V2 – Vergelding (“Retaliation”) scheduled for release on November 30th. It’s described as the follow-up to the band’s 2017 album Versvs and the second instalment of the V-Trilogy, dealing “with the aftermath of the events that formed the theme of the first part”. It also includes two live performances from Graspop Metal Meeting 2017.

Thematically, the lyric video for the first song off the album, “Fist of Stalin“, focuses on the violent repression visited by Stalin upon the peoples of Soviet-occupied lands near the close of World War II. Musically, TMDC’s Michiel Dekker describes it as “a deadly hybrid between the finest Metal of Death and the nastiest Industrial from the Psalm 69-era” — and that sounds right to me. As a trained medical professional (specializing in musical trauma to the head and neck), I urge you to get your neck muscles nice and loose before listening to this.

Does not need more cowbell. 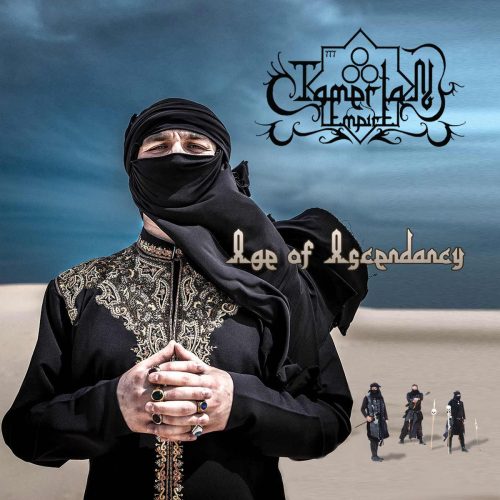 As the name of this Australian band suggests, they’ve based the lyrics of their songs on the life and actions of the 14th-century emperor Tamerlan, and in their music have created a fusion of symphonic black metal with Middle Eastern and Central Asian melodies and rhythms, drawing in part on the traditions of drummer Khan’s native homeland, Uzbekistan. As you can see, they look the part, too.

The band’s debut album is Age Of Ascendancy, and it includes traditional Uzbek instruments such as Dutar, Tanbour, Karnay, and Uzbek drums, as well as Uzbek and Turkish drumming and Arabic strings patterns. It was released by Metal Hell Records on February 1st of this year — but the lyric video below is a new one, with a track called “Battle of Tyrants” as its centerpiece. 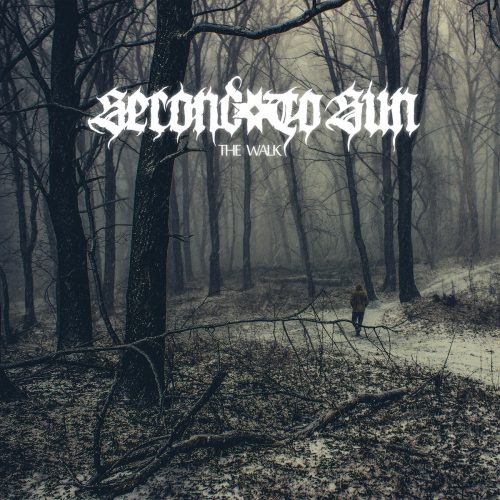 This prolific Russian band, which has grown from a solo instrumental project of Vladimir Lehtinen into a fully formed group, has been the subject of numerous posts at our site over the years. It has been fun listening to the music evolve, and the next step in that evolution is a new album named The Walk, which will be released on November 25th.

Two songs from the album have been released for streaming so far, “Black Lines” and “To Live“. The former combines brooding, pitch-black, heavyweight power, incinerating vocals, and a whirling folk-like melody, while the latter uses bright, darting keyboard reverberations to accent an equally dark song that stomps, ravages, and jackhammers with no regard for the orthopedic integrity of your skull.