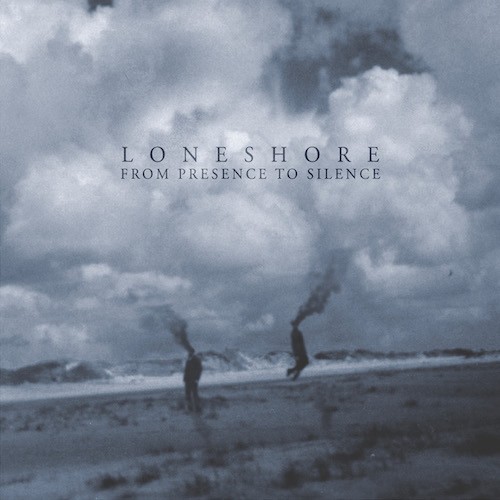 Loneshore began their musical journey together in 2014, in Rio de Janeiro, Brazil. Drawing influence from such bands as Katatonia, Opeth, and Alcest, they have meticulously crafted a debut album named From Presence To Silence that will be released by BadMoodMan Music and Solitude Productions tomorrow (September 28th), and on the eve of that debut for which the band have worked so hard, we present a live performance video for an album track called “Effigy“.

The song is a long one (about 10 minutes), but completely engrossing, in part because it’s so multi-faceted, drawing together elements that range from doom to death metal to post-rock and prog, and in part because it’s so dynamic — and so alive with passion (which also comes through quite clearly as you watch the band members perform the song in the video). 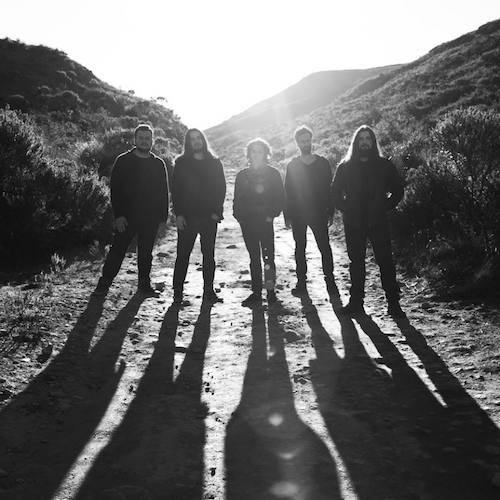 “Effigy” is heavy and head-moving, nimble and fiery, ravaging and somber. It moves from chiming chords with a slightly dissonant tonality to the high, tension-torquing whirr of the guitar, from stop-start bursts of sound to passages that are both jolting and moody, yet the song retains a cohesive integration through these and other changes, and becomes memorable as well as enthralling in the moment.

The vocals also display variety, spanning a spectrum of immense roars and vicious ear-assaulting howls to clean vocals (reminiscent, to this listener, of Amorphis’ Tomi Joutsen).

The song would be a fine one even if unaccompanied by the video through which it’s being presented, but watching the performance makes it even more exciting. We have this comment from vocalist Luiz Felipe Netto (who also produced and mixed the album, with mastering by Tony Lindgren at Fascination Street Studios in Sweden):

“Filming and producing this video was quite an undertaking. We had set out to do a live performance in the studio, capturing both audio and video of us playing ‘Effigy’ in its entirety, in one single take. Since this is a fairly young and unknown band this seemed to be the best way to present the Loneshore sound to the world – live, raw and sweaty. A few technical problems along the way rendered the recorded audio unusable so we had to adapt our plans on the spot. The video footage looked decent so we decided to put it all together as sort of a music video instead. That’s how the label ‘Performance Video’ came about.”

For more info about the album and how to get it, check these links: