At first listen, what Tristan Shone does might seem like a novel concept…”Oh yeah, he’s the dude that plays with machines”. Six albums in, that novelty has to be taken out of the equation to leave the focus on the songs. He delivers in this regard, while working against the abrasive drone that tends to dominate his sound. 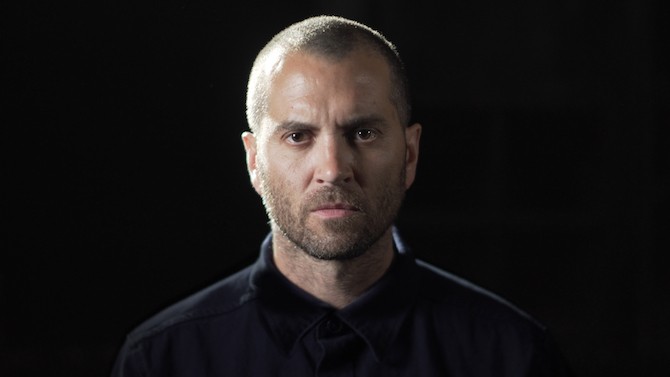 There is a more metallic nastiness to the rasp of Shone‘s voice on the verses of the opener, “Pharmacide”. His machines create a dense throb that is rough around their overblown edges. “Intense” and “abrasive” are two words that best fit the first song.

“Nihil Strength” was the first song I heard going into the album and it is also more metallic in its intent. Shone sticks to his self-made devices of torture to temper his sonic sadism. The booming pulse of the beat relaxes a little more than in the first song, with other layers of melody winding around it. He employs various noises to replicate what a drummer might do on the hi-hat.

He sings with actual melody on “Ode to Bedlam”. This one dials the intensity back, though it would have been difficult for him to have taken it up even further from the previous song. Even with more melodic touches the music throbs until the song collides into a wall of noise that is plunged underwater.

“The Speaker is Systematically Blown” is not as abrasive as its title might hint. Instead, it has more of a Neurosis-like snarl, before the sung vocal hook comes in. The beat to “Nazerene” has a bigger, darker thump recalling more of this project’s earlier work, though more attention is given to the vocals, while “Apparition” merges the newer blown-out distorted drone of what Shone is doing now with the more electronic pound that marked his earlier stuff.

There is a balance of melody and pounding on “Night Terror”. This balance also lends itself to a better range of dynamics. The varied layers of sound that are woven in work really well and make this one of the album’s strongest songs.

There is more of an organic sound going into the title track, which closes out the album. The beat created here is pretty massive, with a cyber Bonham thump. The vocals float into the song in a manner that brings to mind Burton C Bell’s cleanly sung chants. 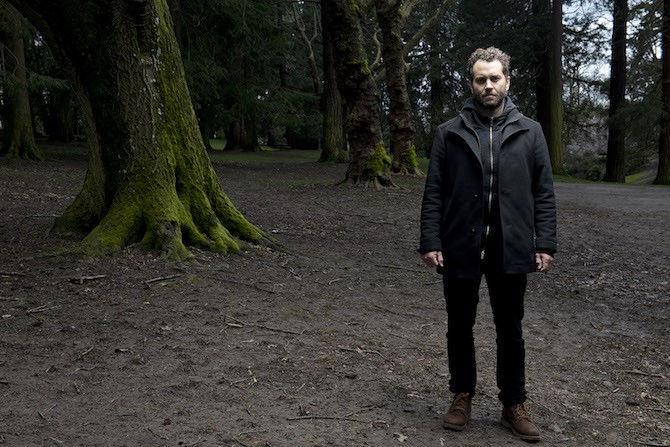 Overall, this album is really strong. It is certainly one of this project’s heavier releases, and it sits well against his others. Fans will not be disappointed.

It’s so commonplace for bands to say, “This is our heaviest album yet”. In this case it might be true; it is certainly the most metallic. The aggression is dense and oppressive with the vocals making it more personal. Shone has found a great balance of mood and machine.