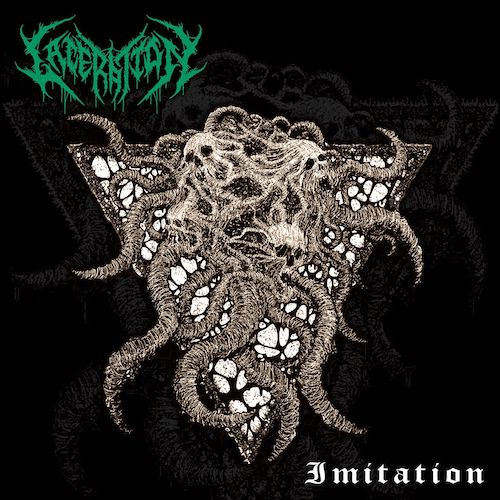 You’re about to be plummeted into a war zone, victimized by a stunningly powerful assault of sound. Your pulse will race, your head will rattle, bruises will appear as if by magic, and we’re willing to bet you’ll be smiling all the way through this slaughtering experience.

The song is “Perpetual Sickness” and it comes from the new EP by the Bay Area death/thrash band Laceration, which is set for release on November 16th by Rotted Life Records. 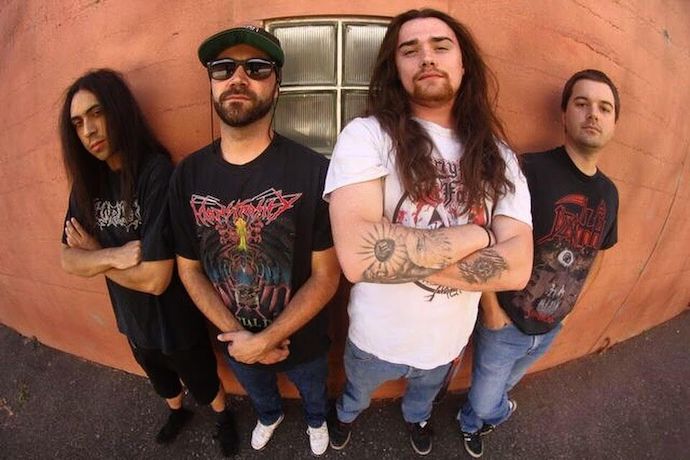 Laceration’s was first established in 2006. From 2008 – 2013, they released a pair of demos, an EP, and a split with Tinnitus, but a five-year hiatus and some line-up changes followed the last of those releases. As currently constituted, the band consists of drummer Mike Simon, lead guitarist Donnie Small, bassist/vocalist Corey Toleu, and vocalist/guitarist Luke Cazares. Together, they function like a well-oiled weapon.

“Perpetual Sickness” is fast and furious, striking with electrifying force right out of the gate thanks to a clobbering drum assault and pulsations of vicious, boiling riffs. It becomes a thundering tank attack, a scampering rampage, and a murderous, machine-gunning blast. Bestial howls accompany the titanic grooves and flesh-cutting chords, and there’s a heavyweight yet nimble bass in the mix, along with a freakish, fret-melting solo that drives the music even further into the red zone.

And apart from being a fearsome, pulse-pounding thrill-ride, it turns out that the song is damned addictive, too.

Rotted Life will discharge Imitation on cassette tape and CD, as well as digitally. For more details, check the links below, and enjoy a stream of the title track along with our own offering of “Perpetual Sickness“.