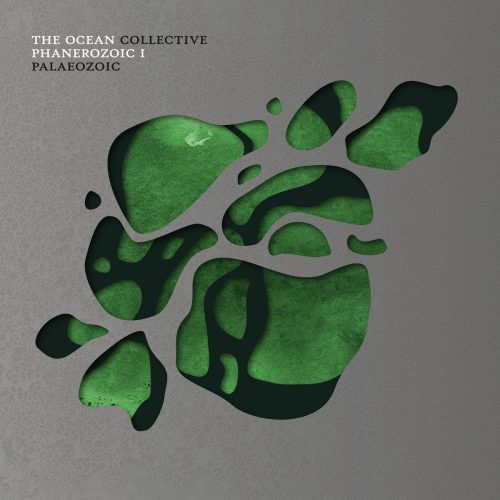 (DGR continues his Herculean, or perhaps Sisyphean, effort to catch up with reviews before the year-end LISTMANIA typhoon arrives, and today we have his extended thoughts about the new album by The Ocean, which was released by Metal Blade on November 2nd.)

The review nightmare continues on with two more massive releases that could not be more opposite from one another on the metal spectrum, yet are likely to completely wreck the shambles of a top year-end list that I had already written. The first of these two comes today, and the next one tomorrow

The back of the year of our Satan 2018 is proving to be quite bountiful, in a year that was already moving in massive fits-and-starts. I’m imagining the year-end lists are going to be hilariously like 2016’s bloodbath, in that everyone will have moved in so many different directions and found so much stuff to love that there will be fuck-all in terms of overlap. Yet, despite these predictions, the constant battle to “catch-up” and expose our dear NCS readers to newer music continues, and so I present to you the latest in a desperate album review exercise that now has at least five albums I still want to chat about waiting in the wings. 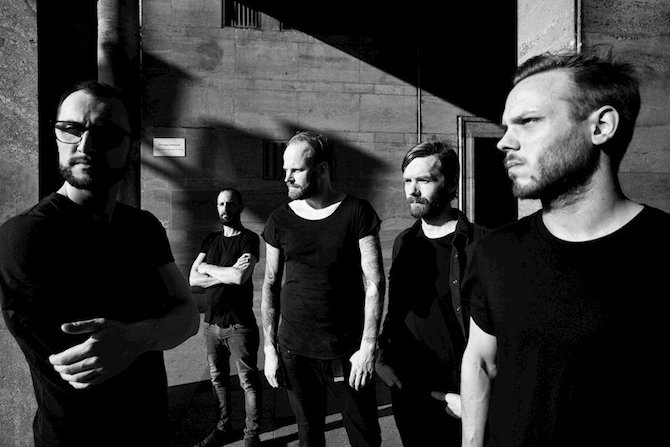 The Ocean perform a magical feat on their newest album Phanerozoic I: Palaeozoic, beyond the usual assurance that trying to recommend a song by title to someone is going to prove to be an absolute pain in the neck: They manage to make forty minutes seem criminally short.

In fact, a first glance at the track list for Phanerozoic might fool someone into thinking that they just have an EP, with only seven songs listed — one of which is a minute-long intro — until it occurs to you that three of those are close to or clearing the ten-minute range. Yet, despite the presence of some heavyweight song lengths, Phanerozoic seems to just blur by in a series of dynamic moments, one after the other, that sees The Ocean playing to their biggest strengths and staying well within the foundation that they’ve built for themselves since the group started down this specific post-metal/sludge/hardcore genre path with the -Centric era albums. Despite the five years that have passed between the group’s main album releases, Phanerozoic picks up right where The Ocean stopped, and some of the material here may be their most refined work to date.

Fans of the aforementioned -Centric era albums and 2013’s Pelagial are going to find a lot to like on Phanerozoic, as The Ocean crew make light expansions upon their sound but overall hew fairly close to the framework that they’ve built over the years — which translates to long, rhythmic sections meant for headbanging, some very strong vocal hooks, tons of atmosphere, and the crashing mid-tempo pace at which much of their music moves. Phanerozoic can sometimes feel like a guide through the band’s career from those earlier discs to this point, with the afore-mentioned very light expansion and experimentation placed on top of it all.

There’s four longer tracks present, two instrumentals, and one song that is purpose-built to be that short, perfect hit to the system and an incredibly catchy single, were it not for its title.

Trying to explain a song called “Ordovicium: The Glaciation of Gondwana” has been an interesting thought exercise in just how quickly one gives up and refers to it as, “The one with the ‘You show your true colors only in my absence’ line”. Yet “Ordovicium: The Glaciation of Gondwana” proves ot be an early album highlight on Phanerozoic for a few reasons. It’s the followup song to the album’s two-part “Cambrian Explosion” opener and is probably the fastest moving song on the disc, with a lot of the fat melted off and leaving behind a very sleek-sounding song.

That song’s four-and-a-half minute length stands in constrast to the near eight minutes of the two that precede it, but since “Cambrian II: Eternal Recurrence” likes to spend its time wallowing in its own atmosphere — save for one segment that gets slightly blast-heavy — “Ordovicium” feels like a sudden rush as it draws constant comparisons between a failing relationship and the separating of continents. “Cambrian II: Eternal Recurrence”, on the other hand, is a little bit more of a return for the band themselves, pulling out a lot of The Ocean trademarks and then drenching the song in its own hazy atmosphere.

Phanerozoic I: Palaeozoic features a guest appearance from Katatonia’s Jonas Renske on “Devonian: Nascent”, an eleven-minute journey that cleaves itself pretty neatly in half with an opening segment focused on Jonas, which at times can feel a little like a Katatonia song in its own right but is fairly light and moody for its opening segments, and a back half that has The Ocean’s vocalist Loic Rossetti joining in and bringing the ‘heavy’ segments of the song with him. That latter half shifts the dynamic of “Devonian: Nascent” back to the heavier aspects of Phanerozoic’s songwriting, including an impressive yell of the titular “Nascent” line in the last quarter of the song while The Ocean are hammering down on everything around it.

Songs dividing neatly in half is actually a recurring theme across the record, and it happens again in the album’s closer, “Permian: The Great Dying”, which sends things out after the extended instrumental “The Carboniferous Rainforest Collapse”. “Permian: The Great Dying” was one of the first songs released from Phanzerozoic ahead of the album’s November 2nd release, so it is likely one of the songs people are most familiar with. It’s also one of the album’s highlights, on a disc where every song has two-to-three shining moments that make them stand out.

“Permian” is the beneficiary of a really strong back half, a drifting and bass-guitar-driven closer that is fairly minimalist in comparison to most of the song, with the full band raining down from the heavens and two very specific instances that also feature some very interesting vocal hooks. The melodic path the band follow specifically during the closing line, “The sun burns us alive”, is especially impressive and tends to stick with a listener long after the song itself has ended. 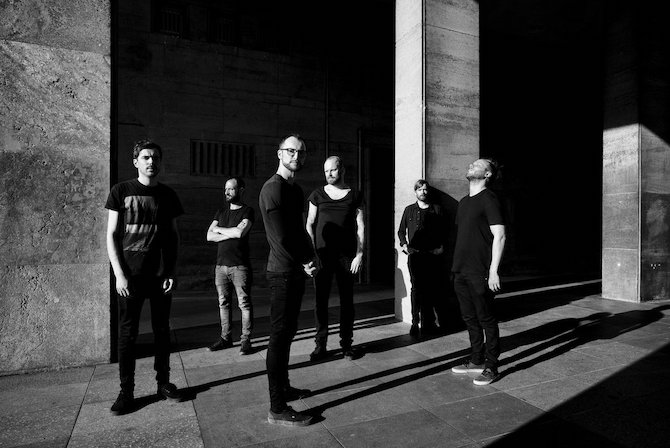 Although it doesn’t stray too far from what The Ocean collective have been doing for the better part of a decade, the five-year gap between albums is one that nevertheless has paid massive dividends. The songs here — small in number though they are — all play out like they’ve been hammered on again and again so that they can truly be the best that they can be. Phanerozoic is such a dynamic album that it’s hard not to get swept up in it, and the magic trick that the band pulls off — making forty minutes feel like nothing — means that you’ll find yourself constantly looping back to Song One before you notice.

The band make use of some familiar building blocks and blueprints for over the course of Phanerozoic, and if you’ve been a long-time fan, you’ll recognize a lot of what is at play here, but it’s so refined and so well-constructed that at some point Phanerozoic begins to feel like an excellent justification for just letting The Ocean do their “thing” for seven songs. It isn’t world-changing but it is a fantastic and well-written summary of every extravagant thing The Ocean have done to date.