The three new songs you’ll find below, all of which come with music videos, barely make a dent in my backlog, but I hope to do a bit more catching up with another SEEN AND HEARD post tomorrow and the usual SHADES OF BLACK column on Sunday.

As for these three new discoveries, I thought they belonged together because, as the post title suggests, they’re all vicious headbangers. And they’re all also immediately addictive — so much so that I’d be sorely tempted to include them in that list of 2018 Most Infectious Songs, except for the fact that they all appear on albums slated for release in 2019.

Because my remaining blog time today is short, I’m going to dispense with the usual descriptive introductions — perhaps you’ll feel like commenting on the tracks yourselves — and simply give you a few factual details. 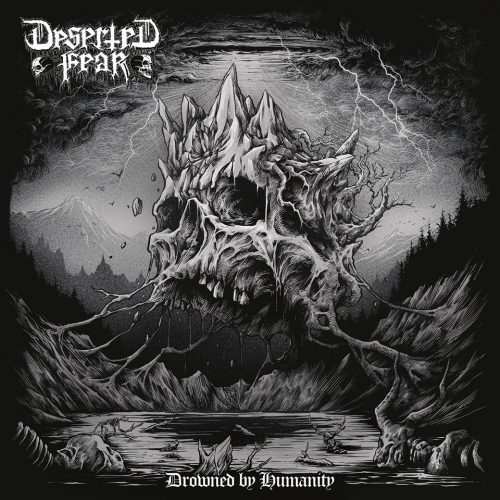 The new song by the Dutch death/black/thrashers Legion of the Damned, “Slaves of the Southern Cross“, is drawn from Slaves of the Shadow Realm, which will be released on January 4th by Napalm Records. Pre-order HERE.

The new track from Baltimore death/grinders Misery Index, “New Salem“, will appear on the band’s new album Rituals of Power, which is set for release by Season of Mist on March 8th. Pre-order HERE or HERE.

And finally, “Welcome To Reality” is a track off Drowned By Humanity, the new album by the German death metal band Deserted Fear, which will be released by Century Media on February 8th. Pre-order HERE.

And with that, I’ll leave you to the music. Prepare to wreck your necks.