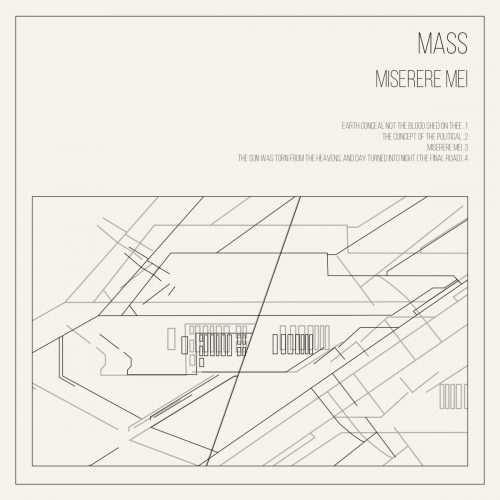 (Andy Synn reviews the new album by the British duo MASS, which is set for an official release on December 25th by An Out Recordings.)

It’s always flattering when a band submits a promo to our website with a specific request that I be the one to review it.

Of course, just submitting your promo and making this request doesn’t necessarily guarantee that:

But, since you’re reading this right now, you know that at least that first condition has been satisfied, so let’s see about the second one, shall we? 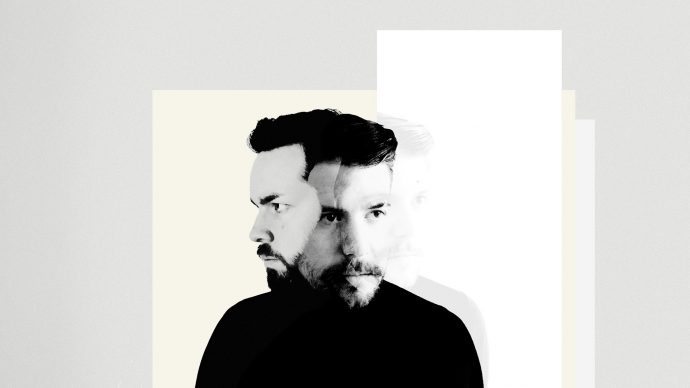 Not only did Mass (also known as the duo of Jonathan Baker and Clyde Bradford) set themselves up for a potential drubbing by addressing their promo email to me specifically – because, let’s face it, I’m not afraid of being critical even if I DO like something – but they also set themselves a very high bar by recommending their new album to fans of The Body, Altar of Plagues, and Ulcerate.

Thankfully, although I wouldn’t necessarily put them on the same level as these other bands (not quite yet anyway), the four tracks which make up Miserere Mei certainly share several of the same killer qualities and stylistic elements which make the aforementioned trio (particularly the first two) so special, ensuring that this record is more than worth your time on its own merits.

Slow-burn opener “Earth Conceal Not The Blood Shed On Thee”, for example, spend several minutes cultivating a bleak and brooding atmosphere before erupting in a caustic cascade of howling dissonance and blackened fury, underpinned by a series of lurching, arrhythmic riffs and oblique, off-kilter percussive patterns.

At just over thirteen minutes it’s a brave, and bold, choice for an opening statement – particularly since it largely lacks anything one might describe as a “traditional” hook – but the intense, immersive nature of the experience should satisfy all but the most jaded of listeners.

“The Concept of the Political” is a much more immediate affair than its predecessor, recalling (initially at least) the jagged, squalling discordance of Teethed Glory…-era Altar of Plagues spliced with a more primitive and primal Death Metal undercurrent, whose finale blossoms into a sombre stream of melodic melancholy that, in turns, transitions neatly into the moody ambience of the title-track.

And while this particular song (if that’s the right word for it) doesn’t quite stick the landing (although you can certainly see what the band were aiming for, and what they came very close to achieving), it still serves as a welcome moment of calm and meditation before the advent of titanic closer “The Sun Was Torn From the Heavens, and Day Turned Into Night”, which is practically worth the price of admission all on its own.

Patient, yet potent, raw, yet nuanced, it oscillates between oppressive density and haunting emptiness, rich in both texture and tension, inviting the listener to lose themselves in almost twenty-two minutes of clamouring, convulsive catharsis and raging emotional invective that both builds upon, and surpasses, everything that came before it.

While still a little rough around the edges – often purposefully so – Miserere Mei is definitely worth an investment of both time and effort, and can be picked up right now from: