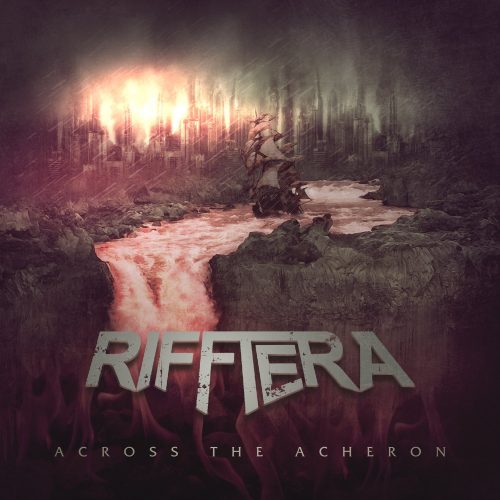 (TheMadIsraeli reviews the second album by the Finnish band Rifftera, which will be released by Inverse Records on January 18th.)

2019 is already off to a solid start with the first round of promos I received in my in-box, and I thought I’d continue what I began yesterday with the most energetic of those discoveries.

I discovered Finland’s Rifftera randomly browsing, and while their name is oddly metal meme-y, their musical output is anything but. The band’s sophomore album, Across The Acheron, is a strong statement that’s likely to get this progressive melodic death metal band noticed next year, and I intend to be part of the push for that. 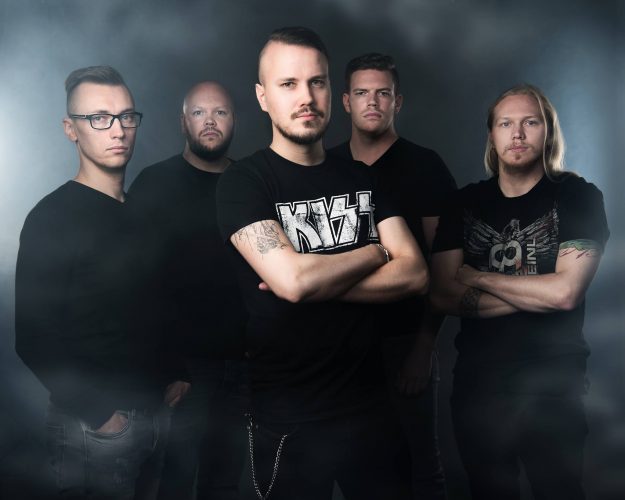 Why should you listen to Rifftera?  Well… it’s kind of like The Crown and The Haunted at the peaks of their swagger, meshed with Children Of Bodom and combined with a clean vocal melody and harmony style that’s very reminiscent of current Scar Symmetry. It’s long-form, energetic, thrashy melodic death metal that’s also super-playful and has a lot of fun with itself.

It’s basically a sound carried on a backbone of brick-and-mortar drumming and built around some powerful, driving grooves and classic tried-and-true thrash beats (with the occasional blast-beat fusillade), along with consistently propulsive pedal-point riffing with some astonishing shred and lead work, some very cheesy synths that really hit home the Children Of Bodom comparison, and a vocal attack that definitely sounds like a beefier, more intense version of Alexi Laiho in tandem with the aforementioned, more Scar Symmetry-esque, clean singing approach.

It’s really hard not to get totally sucked into what these guys are doing, especially when they get locked into a groove, with the synths and drums doing a lockstep power march and super layered vocal harmonies on top of everything.  The closing track “Across The Acheron” just hammers this strength of theirs as much as possible, but the band also write some of the most consistently enthralling thrashy death’n’ roll hybrid melodic death metal I’ve heard in a while. Songs like “Two Sides Of The Same Story” and opener “Burning Paradise” both have a very disciplined yet raucous nature about them.

Definitely an initial highlight for the upcoming year. You should get this when it releases January 18th.