Salutations fellow metalheads! My choices this year were a bit more of a mixed bag than in previous years. Per our usual MO here at No Clean Singing, I tried to focus on bands whose albums seemed to slip into the proverbial cracks. I hope you find something you like here, and by all means leave me recommendations in the comments. 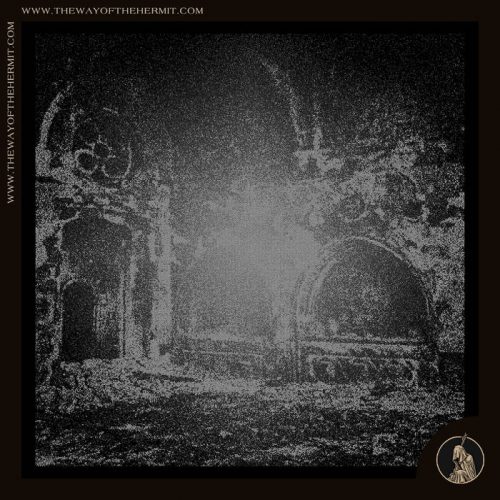 My proper introduction to Hipoxia was their 2016 album. It was an album that entranced me more with each listen. I’m reluctant to say that Monvmentvm ab Khaos II is better, per se, than its predecessor. The continuity between the two is so solid that picking a favorite between them isn’t possible. I’ll say this, though: this album is a swirling whirlpool of grief and woe. Peer into it at your peril. A highly enjoyable voyage into bleakness. 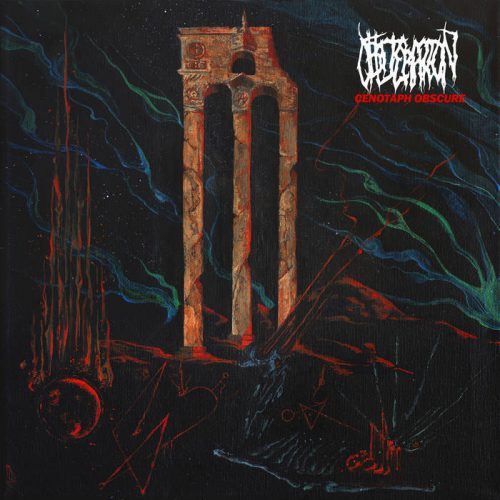 Was it worth waiting five years for a follow-up to Black Death Horizon” Unequivocally yes! And on this release, Obliteration seem to have poured a festering elixir of doom into their sound. Cenotaph Obscure is an apocalyptic melee that serves to elevate Obliteration to the forefront of the international death metal scene. 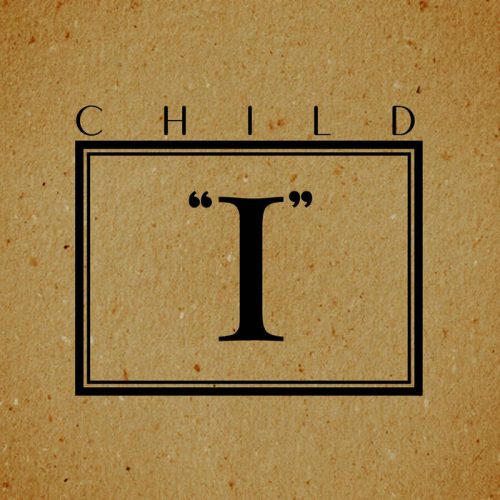 Previously, I listed Child’s 2016 full-length Blueside as one of my favorite albums from that year. And this three-song EP sees the band further developing their craft. Ostensibly more blues than metal, the Aussie band’s sound should interest fans of early proto-metal bands like Cream and Blue Cheer. 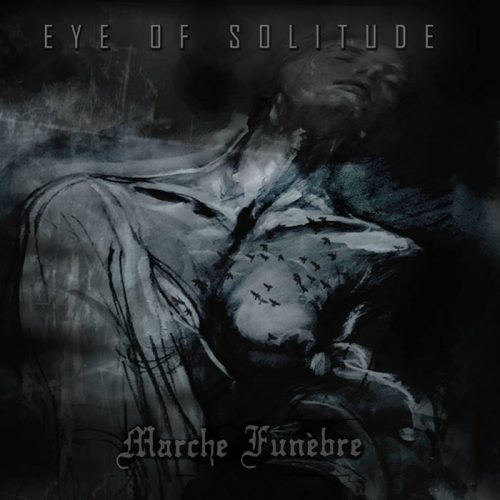 Both Marche Funebre and Eye Of Solitude graced the greater doom community with new releases this year; the former an EP and the latter a full-length. And I had a very hard time deciding whether to include both of those albums or this split. What made me finally opt for the split was that it was released in conjunction with a short tour of the western coast of the US – the first time either band had played in my country. 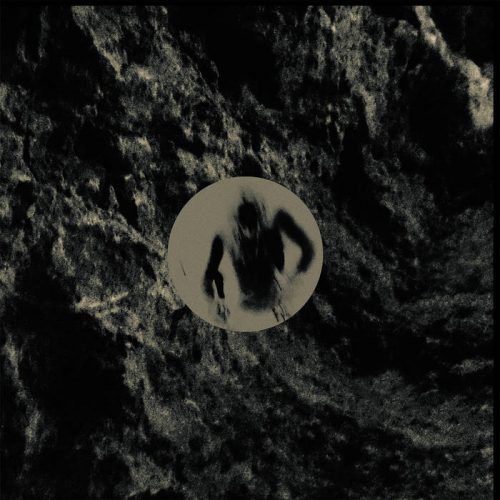 Death. Void. Terror. – To The Great Monolith I

By far the strangest release I had the pleasure of hearing this year. And, not coincidentally, one of the best. If backed into a corner, I would very likely submit this album as the most relentless album of the year. Even when I’d thought I’d sickened myself with it from listening too much, I kept playing it. Is it funeral doom? Ambient drone? Avant-garde raw black metal? I don’t know. And frankly that’s inconsequential. Listen to it, and internalize it. 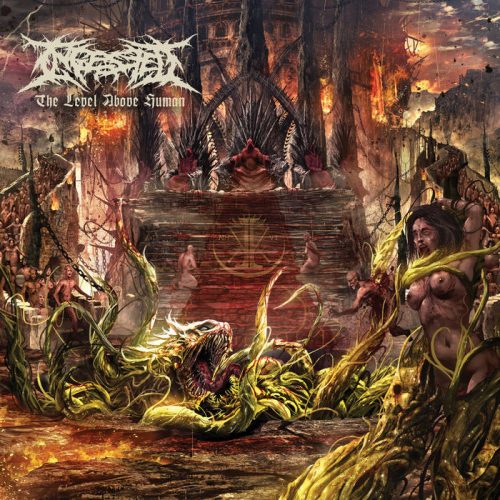 Ingested – The Level Above Human

I have an ongoing joke with a few fellow reviewers that I am perpetually “behind” the curve as far as music goes. I always seem to discover bands that everyone else has known about for years. Ingested’s The Level Above Human was one such 2018 album. Grandiose, crunchy, and overflowing with blastbeats. Perfect for crushing the cranium of one’s foe. 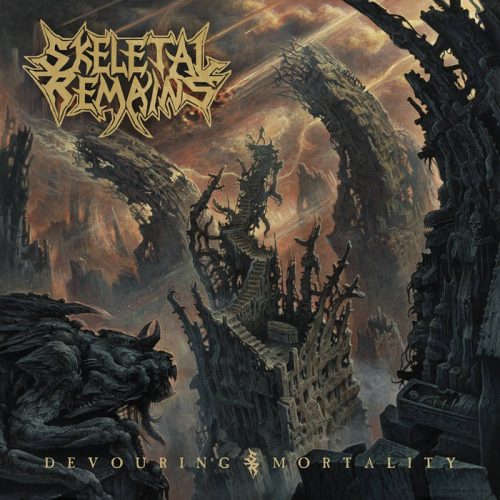 The corpse of death metal is not rotting in decrepitude. Its flesh may reek of fetid decay, but the blood in it is white hot. Skeletal Remains put the “brute” in “brutal” on this album. Devouring Mortality is a blistering achievement that shows a band who know exactly who they are and where they are going musically. Their sound is fully enfleshed, robust, and ready to mutilate the world. 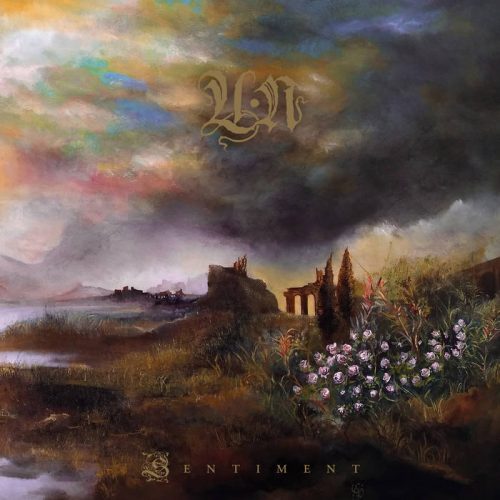 I don’t know that I could say much more about this album than I did in my review. Sentiment is beyond just a metal album. It’s a poignant, emotive product of artistic mastery. The genuine depth of this album deserves scholarly examination. 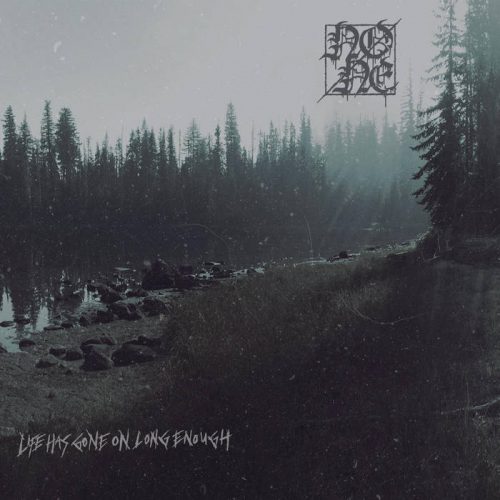 None – Life Has Gone On Long Enough

I hoped that None would continue to inflict their frigid misery upon the world. I listed their previous album in my favorite 2017 releases. Just like its cover, this album is isolated, intractably cold, and dismal. If the holiday cheer around you became unbearable, dig into this release. 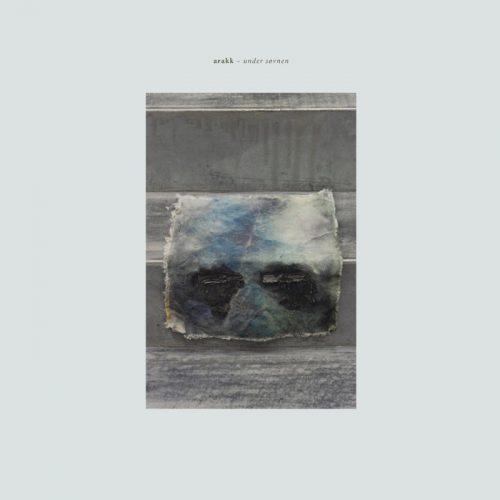 A random Bandcamp stream that ended up being one of my favorites of the year. Under Sovnen is a release that deserves much more coverage than it seems to have received. The album consists of two immense tracks with multiple layers and varying sounds. Glacially-paced doom for gelid nights under the abysmal maw of the sky. 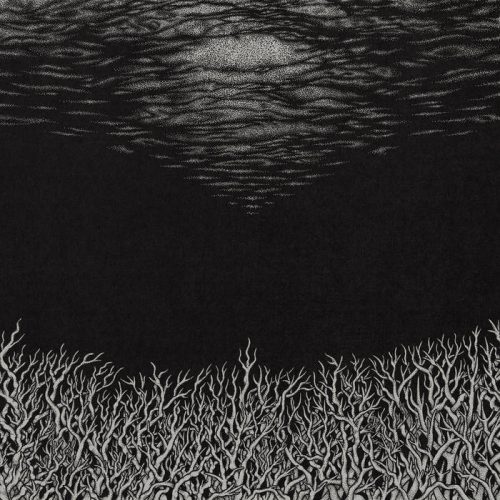 I had every intention of writing a proper review for this album. And my sincerest apologies to the band for not doing so. This is an album to soak and dissolve into. Those seeking speed and furious solos must look elsewhere; Bismuth are the antithesis of hurry. This album find vocalist Tanya Byrne further developing the ghastly clean vocals she bestowed on “Ceres,” the track featured on Bismuth’s split with Legion Of Andromeda. Immerse yourself in aquatic decay. 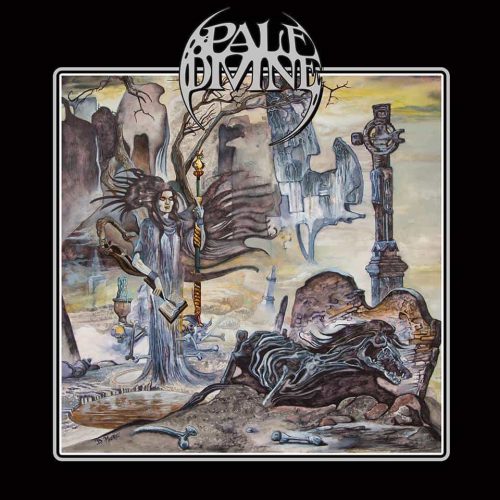 Been anticipating this since I meandered across Painted Windows Black in 2012. I recall an Invisible Oranges article that referred to Pale Divine as “doom metal’s missing link.” An appropriate title, but this self-titled marvel is missing nothing. The epitome of what blues-influenced doom can be in a post-Black Sabbath world. 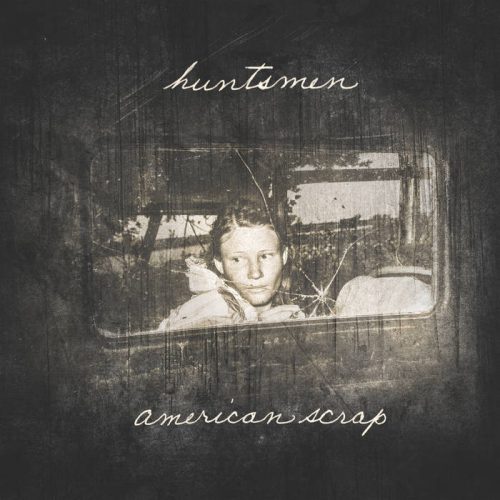 I was instantly drawn to this band when I read their sound described as “Americana metal.” I know that both bands and fans are leery of labels. But that one intrigued me. American Scrap has a sound that is rustic and haunted, not unlike the sepia tones of the album’s liner notes. Each of the tracks feels like an introspective personal narrative from history. Like opening a diary from a century ago. Each is a story of a person whose attempts to move forward in life gradually sap them of vigor and purpose. 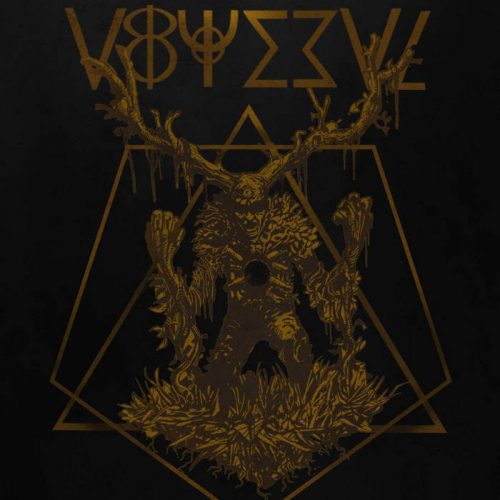 A woefully overlooked funeral doom gem. Major thanks to James Rauh (Swamp Witch) and his Transylvanian Tapes label for making this album more available in the US. Misanthrope is a smoldering ember than just won’t be put out. It can’t be drowned, buried, or snuffed. Trying to extinguish it just makes it worse. Read my full review here. 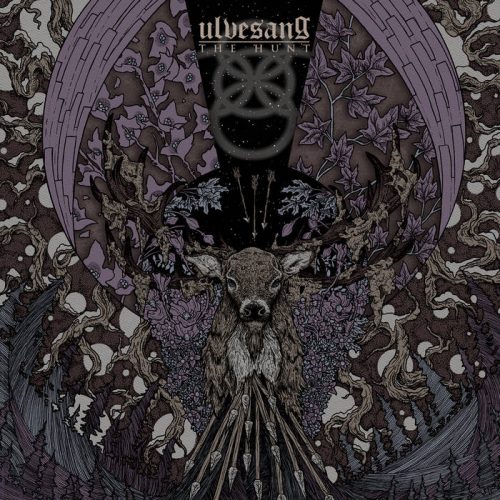 A shimmering example of acoustic neofolk. Sorrow and beauty married together to the hum of nature. A metaphysical meditation on the oft-forgotten paths that still exist in the hidden places of the world. Look for solace in this album along quiet walks outdoors. Pull yourself away from civilization and make a point to concentrate on what Ulvesang are doing.

12 Responses to “LISTMANIA 2018: A YEAR-END LIST FROM GRANT SKELTON”