(For the 8th year in a row, we asked our old friend SurgicalBrute to weigh in with his year-end list of favorite albums and/or EPs. As expected, his list adds many names of some especially savage underground releases that haven’t appeared before in our 2018 Listmania series.)

I know you all have been waiting with bated breath, wondering when my list would arrive… because this is MY list we’re talking about, and why wouldn’t you? Unfortunately the delay just couldn’t be helped. Between going back to school, and an unusually busy Christmas season, there wasn’t a whole lot of spare time to go around this year for me to do any writing. Things have finally eased up a bit for me though, so it’s time to get this ball rolling.

Now I’d originally intended this to be a much longer list, as I have listened to a lot of music this year… and I mean a lot… but I was expressly asked not to for fear that I would make the other authors look bad. So being the kind and gracious person that I am, I took pity on everyone else, followed the rules…mostly… and still, without a doubt, created the most metal list of the year. So kick back, open your favorite beer, and turn the volume up as high as it will go, because it’s once again time to separate the casuals from the grim and kvlt…Enjoy the music \m/*

*Apologies to those of you who enjoy reading my little blurbs about each album. I chose to ditch them this year for the sake of getting this article written in time to still be relevant. Rest assured though: the death metal is still filthy, the black metal is still raw, and the blackened death is still blasphemous. 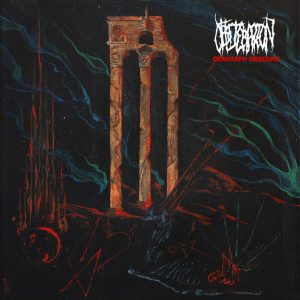 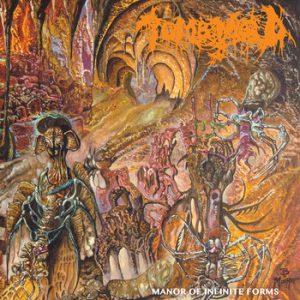 Kommodus – One Thousand Years of The Wolf 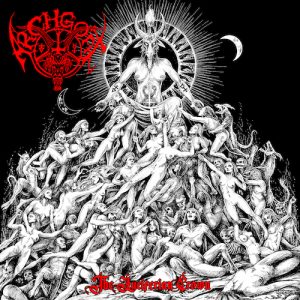 Thy Feeble Saviour –  And Darkness Fell 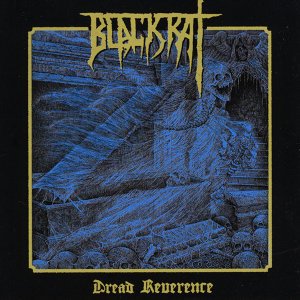 (Cvlt Nation has a full stream of this album, for anyone who wants to hear all of it) 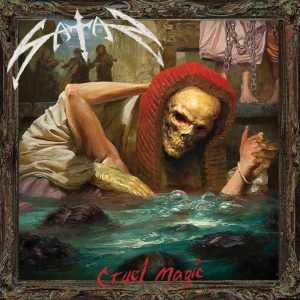 Transilvania – The Night of Nights (Black/Thrash)