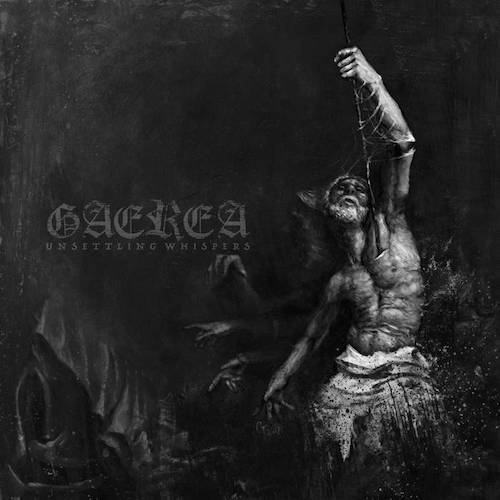 In the run-up to the release of this Portuguese band’s debut album, Unsettling Whispers, I wrote about no fewer than five of the tracks as they were made available for public listening, ultimately trying to capture what the band had done on the songs in these words: 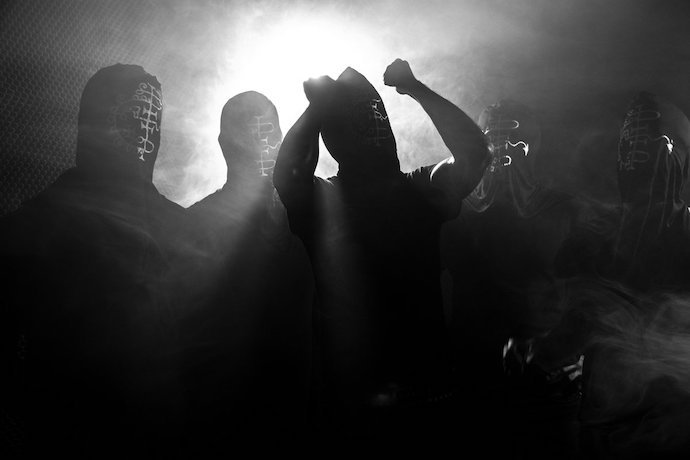 “They are very much worth your time because they so passionately and powerfully convey sensations of annihilating devastation, wrenching grief, the horrors of powerlessness in the face of death. They also open doors to haunting visions of wrath and remembrance. Intense, and intensely memorable music.”

As noted above, I could easily have picked other songs from the album for this list, but “Absent” is the one I chose, and I’ll just borrow what I’ve already written about it rather than reinvent the wheel:

“The song’s power derives from multiple interlocking elements, and the heavy low-end weight of the sound is certainly one key ingredient, the bone-vibrating bass and the deep resonance of the kick drum combining to create a visceral impact. Against that potent undercurrent, the dissonant ringing of the guitar creates an immediate contrast, as does the wrenching, sky-high passion of the throat-ripping vocals. As the song moves, the intensity jumps up the scale when the double-bass thunder shakes the ground and the riffing begins to writhe and warp. The song somehow becomes both more gloomy and more frenzied.

“What I think will really give this track long staying power, however, is the rippling lead-guitar melody which in its tone seems to fall in the middle of the range between the contrasting extremes. In all its variations it hits home, like an arrow to the heart. It’s a bleak and desolate current of sound, to be sure, but there is a wistful and yearning quality that I also hear, and so it seems to convey the painful feeling of grasping desperately for something (or someone) that’s out of reach, because what you reach for is what you once had, but have now irretrievably lost.” 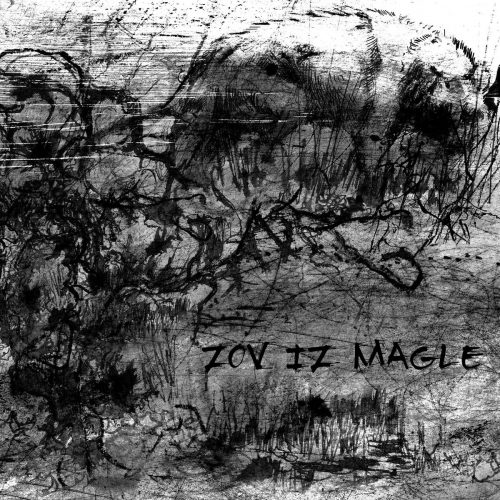 We’re almost one full year down the road from the day we premiered a two-song EP by the Serbian duo All My Sins. The fact that I still haven’t forgotten it is a sign of its quality — as well as its addictive properties. My friend Andy introduced our debut of the EP by commenting on each track, and I’ll quote what he wrote about the title song, because that’s the one I’ve picked for this list:

“Without spoiling the experience for you, suffice it to say that the title-track of this release “Zov iz Magle” (which will also appear on the band’s upcoming album Pra Sila – Vukov Totem) is a near-perfect distillation of everything which makes Black Metal so special and distinctive as a genre, paying tribute to both the band’s peers and their forebears – fans of Mgła, Uada, Dissection, etc., should find a lot to love here – without simply imitating what’s gone before.”

The album to which Andy referred, Pra Sila – Vukov Totem, was subsequently released last September, and it’s well worth your time if you haven’t checked it out. But for now, enjoy “Zov iz Magle“: 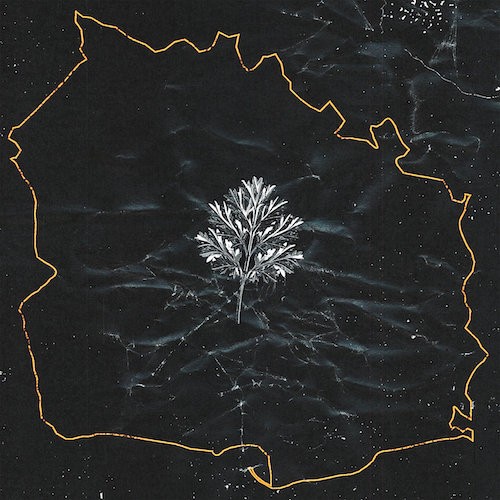 On the first day of November last year the Polish blackened death metal band In Twilight’s Embrace released a new album named Lawa without warning, joining such other groups as Panopticon, Sargeist, and Kriegsmaschine who surprised us with their releases last year.

I pounced on the music quickly, because I was already a devoted fan of this group, and then impulsively et the words flow in a review that I wrote when I was still completely caught up in the initial experience. I’ll quote a few of them for those who might be new to Lawa:

“We are promised music that takes the band’s sound in more ‘atmospheric, idiosyncratic and surreal directions’ — a ‘celebration of the weird!’ — and that’s true. There’s definitely a devilish, diabolical flavor to the music — a sense of otherworldly peril and nightmarish hallucinations waft about the sounds, and many of the songs spiral off into whirling frenzies of delirious ecstasy. There’s tension and turmoil in the music as it ranges from gloomy, lurching stomps to feverish racing, in which you feel that something ungodly is chasing you….

“But it should be emphasized that while listening to the music does often seem like peering through a veil into a different, paranormal dimension, it also rocks. In fact, an opportunity to move your head and tap your feet is never far away, and the album is loaded with strummed chords and catchy melodic hooks. Have no fear — the band haven’t abandoned the elements of black and death metal in their music — but they certainly feel unconstrained by any limitations those genre labels might impose. And the song-writing is so good that the movements among styles (and rhythms) flow seamlessly rather than in a jarring fashion.”

“Pelen czerni” is a prime example of what I was trying to describe above. There aren’t any weak tracks on Lawa, but this is the one I’ve come back to more than others, and I’m happy to add it to the list today:

6 Responses to “OUR LIST OF 2018’S MOST INFECTIOUS EXTREME METAL SONGS (PART 8): GAEREA, ALL MY SINS, IN TWILIGHT’S EMBRACE”