I got kind of carried away with my own verbiage in the three premieres I wrote earlier today (I know, shocking isn’t it?), and that plus a visit to the dentist has caused the latest installment of this ongoing list to appear later in the day than I would have preferred. But I’m determined to keep this going as a daily habit until I force myself to stop.

As for today’s installment, you might guess that I organized my collection of song candidates for the list in alphabetical order — and you would be right. I do skip around in making choices, but today I’m solidly embedded in the H’s.

We gave quite a lot of attention to the 2018 album by the Norwegian band Horizon Ablaze, The Weight of a Thousand Suns (which was released last February) — most of it penned by Andy Synn. He introduced our premiere of a song from the album, reviewed the whole record, and then put it on both his list of 2018’s Great Albums and his Personal Top 10 list. NCS scribe TheMadIsraeli also put it on his own year-end list posted at our site, and even I got into the act by covering one of the advance album tracks in an edition of SHADES OF BLACK. So, it’s fair to say that we’re VERY HIGH on this record. 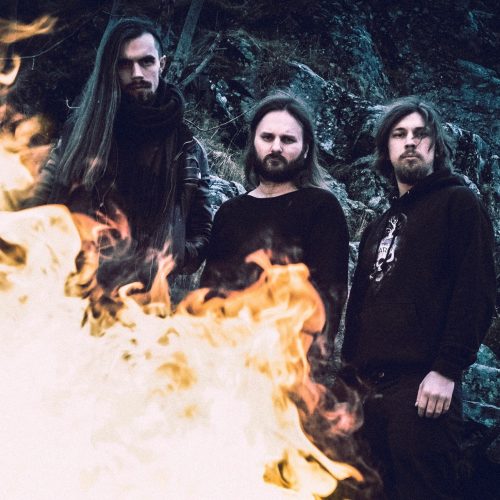 Now, that doesn’t necessarily mean that any of the album tracks would be “infectious”, no matter how exceptional the songs are. I wouldn’t force myself to pick a song from the album just because we all loved it. But no forcing was required.

I should say that I didn’t consult the other writers about my choice, and wouldn’t be surprised if they favored other tracks, but “Insidious” is the one I chose. Slow, dissonant, and unsettling at first, the music begins to tumble and swirl as a prelude to a clean vocal melody, and then things turn savage. Continuously ebbing and flowing, twisting and turning, the song is a kaleidoscopic, head-spinning trip, but through it all the band weave a cohesive melodic tapestry that sticks in the mind. 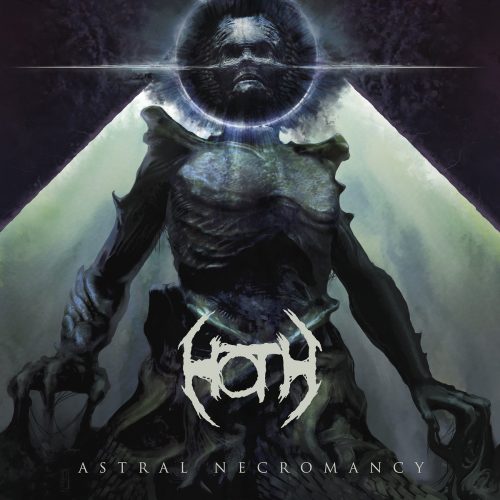 Four years later, Hoth brought us a new album named Astral Necromancy, and it was an even bigger achievement — a significant step ahead in the quality of both the compositions and the production. I was very happy to premiere a track from the album before its release, but it’s actually a different song that I thought best deserved a place on this list, though it’s one I also wrote about:

“The lead riff in the torrential surge of ‘Vengeance‘ is absolutely incendiary; it’s paired with a deeper, more grim and murderous riff, and the song further includes a vibrant melodic guitar refrain that merits the well-worn term “epic”, further accented by an electrifying guitar solo. And speaking of electrifying, the frighteningly ferocious vocals are, too. ‘Vengeance‘ does a great job heating your blood to a boil”.

Perhaps it’s because “Vengeance” was the first song I heard from the album, but it’s the one from Astral Necromancy I’ve gone back to the most — and often enough that I needed to add it to this list. 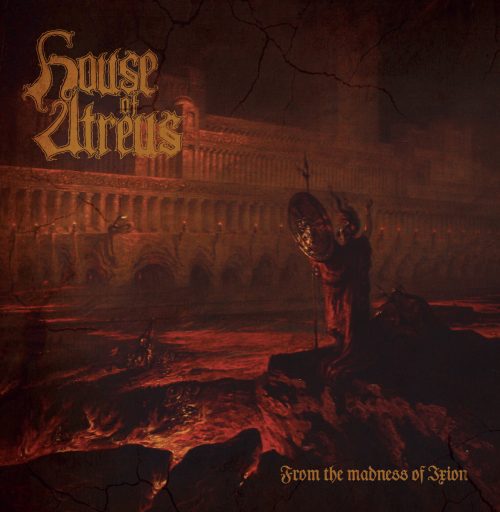 “Imperial Death Metal from Minnesota’s arrogant elite” is what House of Atreus proclaim about their creations, and there is an air of warlike imperiousness in the music, but that’s not all. Their 2018 album From The Madness Of Ixion is also a turbocharged thrill-ride, guaranteed to get your heart and head pumping hard from its sheer electrifying power. For much of the album, House of Atreus fly like the wind in thrash-paced, technically impressive torrents of sound that are both bone-battering and head-spinning. And they’re such good song-writers that they manage to make these riveting romps catchy as hell, too.

Even when they ease off the throttle (as they do, for example, in the mid-paced openings of “Cordelia” and “Ad Hominem”), they keep the adrenaline flowing (and will get your head pounding even more vigorously), and there are moments when they jam the pedal even more forcefully to the floor, erupting into assaults of near-chaotic savagery. If, somehow, you haven’t yet checked out the record yet, don’t delay any more.

As mentioned, the songs really are catchy as hell. But I need to limit myself to only one choice, and it’s the title track that I chose. Tomorrow I might choose a different one.