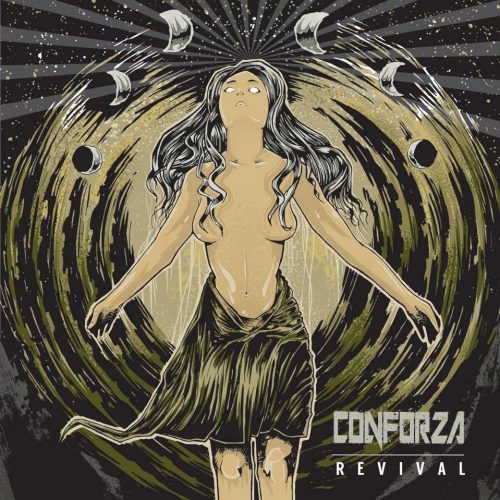 Isn’t it great when you stumble across a new, hitherto unheard, band, totally out of the blue?

Case in point, resurrected and reformatted New Hampshire metallers Conforza released their brand-new album, the aptly-titled Revival, last week and I’ve been listening to it pretty much non-stop ever since. 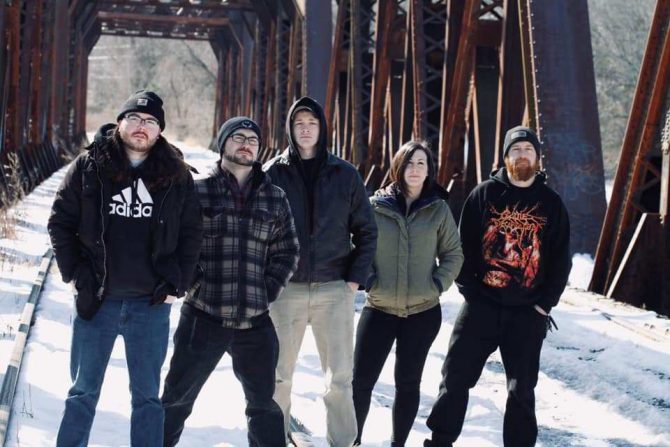 The band’s hybrid blend of styles – mixing the techy Death/Core stylings of bands like Fallujah and/or After the Burial with a healthy portion of proggy ambition derived from bands like Meshuggah, Devin Townsend, and Behold the Arctopus – delivers some seriously hefty riffage and pummelling percussion across these six impressively dense and emotionally resonant tracks, each of which manages to develop its own identity (largely because the band are careful to give each composition a fair amount of time to breathe and grow) while also contributing to the greater whole.

It’s not a perfect record by any means, as there are still one or two occasions where it feels like the quintet have bitten off a little more than they can chew, but, for the most part, I continue to find myself extremely impressed by the band’s ability to tie so many different ideas together into a coherent whole.

Seven-minute opener “Life Cycle”, for example, starts off as a slow-building, smoothly melodic piece of work, before transforming into something both much more aggressive and more atmospheric that in turn transitions into a much more dissonant and discordant mode of attack, only for the song’s final minutes to successfully bring it all together in climactic fashion.

“Bloodline: Prodigal Daughter” switches back and forth between abrasive, avant-garde technicality, crushing, downtuned grooves, and proggy, melodic moodscaping with all the speed and grace of a future prizefighter, while its companion, “Bloodline: Matriarch”, signifies the precise moment where Revival really hits its stride, with the band taking the opportunity afforded by the track’s extensive run-time to throw all their ideas and influences into a blender, and then steadily raise the whole thing to boiling point over the course of eight-and-a-half minutes of extravagant extremity.

This theme of almost-but-not-quite-OTT excess is continued in the spasming Prog-Core of “Regeneration”, where the utterly vicious vocal  delivery of Caitlin Marshall keeps the emotional intensity high even as the track develops an increasingly unruly and unpredictable vibe (one which, in an odd way, reminds me of Devin Townsend’s similarly chaotic Deconstruction album).

And while the much more melodic, and unexpectedly straightforward, “Consummation” doesn’t do quite enough to really make it stand out (though it’s in no way a bad song), the album still ends on a serious high note with the multi-angled assault of “We Are What We Loathe”, which manages to be arguably both the nastiest and most nuanced song on the entire record, showcasing a diverse arrangement of skills, styles, and sounds (plus some added vocal variety) which, nevertheless, always maintains a clear sense of direction and purpose. 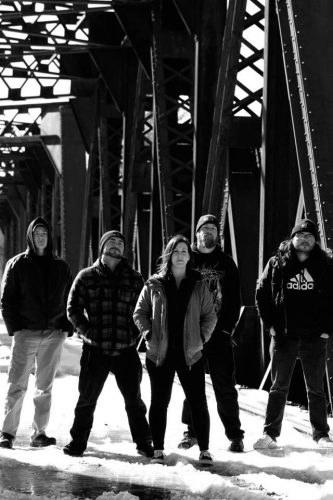 Having spent a bit of time looking back at the band’s previous works (which, I hasten to add, are also definitely worth checking out) I’ve found myself doubly impressed by the growth and evolution demonstrated on Revival, which is clearly the high point of the group’s career thus far.

Hopefully it’ doesn’t mark the end-point of their evolution, however, as I could really see some big things in their future if they continue down this path!