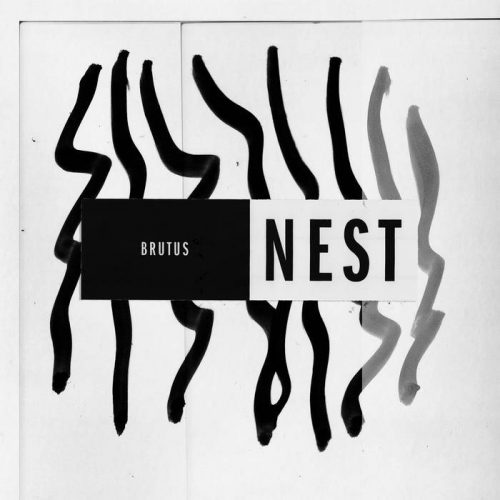 Contrary to what you might believe, there is, on occasion at least, a certain methodological madness to the way we do things here at NCS.

Primarily this manifests itself in the way that certain posts and reviews are timed to coincide with album releases or song premieres or some other such item of note, but there are also other, much subtler, forces at work here and there.

Case in point, while I could have held this review back for later in the week, I felt that bright and early on a Monday, at a time when many of our readers will likely be looking for (and most open to) something a little different to energise and invigorate them for the trials ahead, might well be the best time to introduce people to the crisp, captivating catharsis of Brutus. 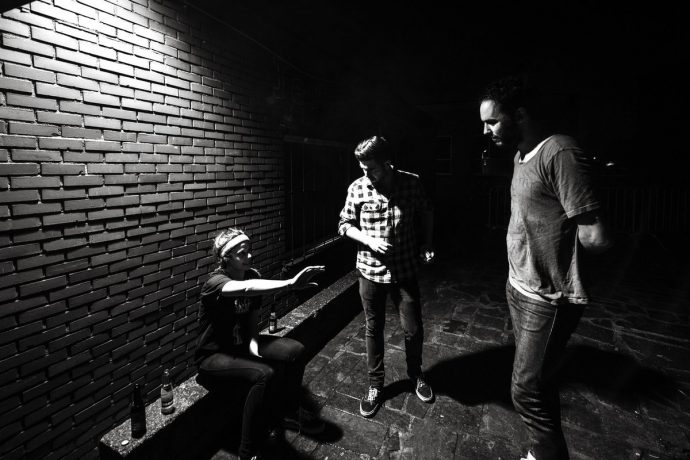 With one foot planted firmly in the world of Post-Hardcore and the other dipping its toes into the nebulous waters of Post-Rock/Post-Metal, the band’s evocative, emotionally-rich sound has drawn comparison with a number of high-profile, highly-respected artists – including Thrice (with whom the band toured last year), Refused, and Russian Circles – and with good reason.

Tracks like irresistibly infectious opener “Fire”, its similarly seductive companion “Django”, and the punky, pulse-quickening “Techno”, for example, all showcase a band firing on all cylinders, and although the music itself isn’t particularly “heavy” (at least, not by regular NCS standards) it’s undeniably powerful in its own way, equal parts effervescent and electrifying, and never anything less than totally honest and sincere.

It also reminds me, in several places (such as during the aforementioned “Techno”, its sister-song “Carry”, and late album highlight “Distance”) of a much more exciting and engaging version of Astronoid’s recent self-titled release, taking the more familiar aspects and elements of Post-Rock – the simmering slow-builds, the lithe, limber rhythms, the give-and-take of light and shade – and giving them a fresh coat of paint, a fresh jolt of energy, and a fresh sense of direction and purpose.

Of course, while the dynamic, expressive singing voice of Stefanie Mannaerts (who handles both vocals and drums, both live and on record) is rightfully held up as the band’s not-so-secret weapon, the real reason Nest works as well as it does is because all three members of the group – rounded out by guitarist Stijn Vanhoegaerden and bassist Peter Mulders – bring only their very best to the table, meaning that every chiming melody, every gleaming chord, and every brooding groove, is as good as they could possibly make it.

Nowhere is this more apparent than on “War”, the album’s truly spellbinding centrepiece, which, without spoiling the surprise, begins its life as one thing, but concludes, in truly stunning style, as something else entirely a little over four phenomenal minutes later.

True, by the time the record finally finishes there’s a quiet, but insistent, voice in the back of my head questioning whether it might not be the tiniest bit too long, as there were/are a couple of points along the journey where I found my attention wandering a little bit, but the overall impression I’ve been left with – and one that’s been firmly hammered home by scintillating closer “Sugar Dragon” every single time – is that Nest is going to be one album I’ll be coming back to again and again during the rest of 2019, and beyond.