The first item I’ve chosen is Rotting Christ‘s new video for “In the Name of God“, one of the tracks on their latest album, The Heretics, which was released in mid-February and reviewed here by DGR. As he wrote, The Heretics follows what the band have established as their “blueprint” — a “sort of larger-than-life, titanic paradigm of martial prowess turned black metal.” It doesn’t push the genre or the band’s music forward as much as it represents a summing-up of their career so far, playing to their most familiar strengths. “In the Name of God” is but one example of that.

The video is an animated lyric video, and quite a feast for the eyes. 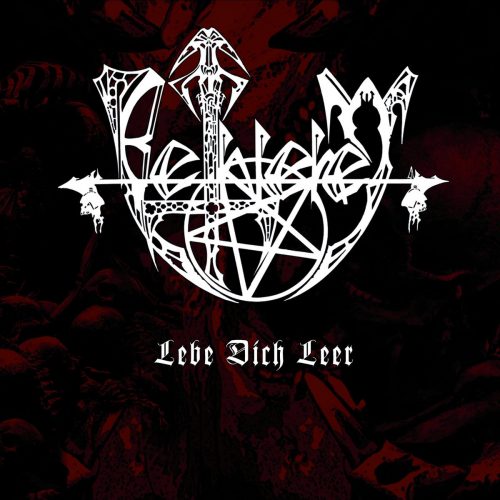 The ground-breaking German band Bethlehem have a new album named Lebe dich leer set for release on May 17th by Prophecy Productions. I didn’t realize until yesterday that a song from the album premiered in mid-March. Its name is “Niemals mehr leben“. It’s quite good, by my lights, and equally interesting is Prophecy’s report that each song on the album is different from the next. Anxious to hear the rest. 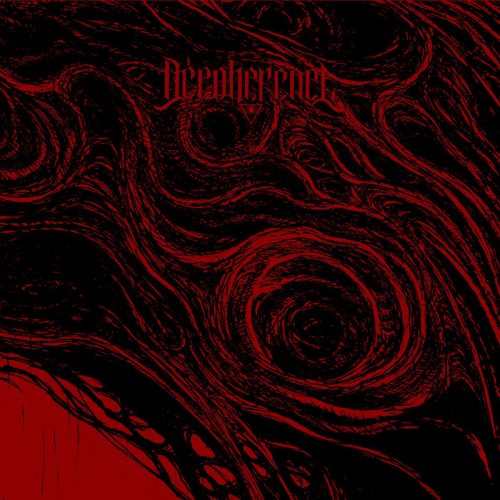 Sentient Ruin Laboratories describes Decoherence as: “Soul-ravaging and mind-altering black metal from the UK conceived by an unknown entity. A trance-inducing chasm of synapse-destroying aural terror. As it creates, so it destroys. As Decoherence weaves its sonic spires, the soul and mind are meticulously consumed and annihilated with it.” Accurate.

This is a self-titled two-track demo which Sentient Ruin released on April 5th. Great cover art by Stephen Wilson. 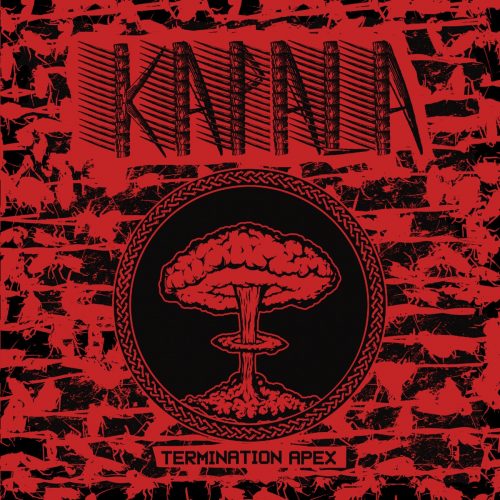 Two years ago, when I came across Kapala’s debut EP, Infest Cesspool, I wrote:

“It is indeed annihilating, with a raw, abrasive, murky guitar sound and gruesome vocal extremity. Lo-fi barbarism is ascendent in this destructive torrent of black/death noise. But for the spine-shaking, physically compulsive drum performance, the song might simply liquify the brain in a cyclonic storm of corrosion. Poisonous but delicious food for the reptile brain….”

On June 12th Dunkelheit Produktionen will release Kapala’s second EP, Termination Apex. Two songs from it are now available for streaming. It is no less eviscerating than Infest Cesspool, but these Indian noise terrorists have delivered a better EP overall — for reasons I would attempt to explain if I had more time. Take some deep breaths, press play, and see for yourselves. 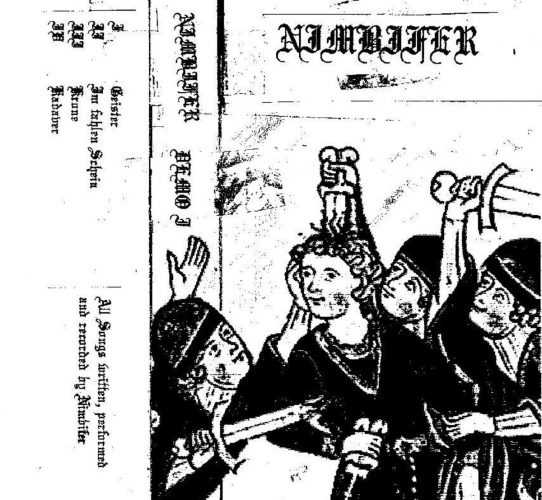 Nimbifer are a two-piece black metal band from Hannover, Germany. On April 5 they released their debut demo. I’ve only made one pass through it, but it has struck a chord. The drumming and the vocals are absolutely incinerating, but I found myself wishing for a little more clarity in the production and a bit more separation in the mix — because the riffs and melodies in these songs are so appealing. On the other hand, the sound isn’t so rough and raw as to obscure that appeal.

I wish I had more time, to write more about the demo. Once again, I’ll trust you to explore for yourselves without further encouragement.

Now we come to those announcements I mentioned at the outset. All three of these new albums will be released by Gilead Media, and all are available for pre-order now. No music is streaming yet, but that will come, and I’m sure we’ll pay attention to it here — because all three of these bands are so damned good. For now, I’m just going to share the cover art and quotations from the Gilead Media press release we received on April 4th, along with Bandcamp pre-order links. 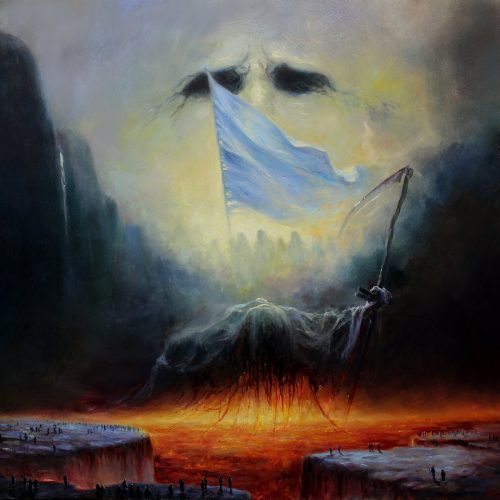 FALSE: “Portent sees the band harness their shared experiences of pain and loss, and use that energy to create a truly monumental album for American Black Metal that is expansive, wholly engrossing, daring, and above all, honest and genuine. 4 tracks span the width and scope of the band’s approach to the genre”. Stunning album artwork by Mariusz Lewandowski. 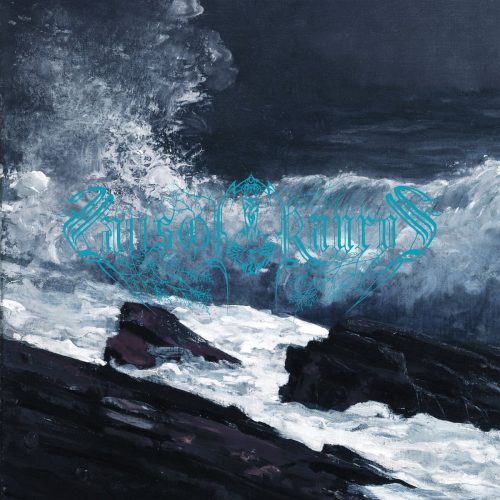 FALLS OF RAUROS: “The 5th full-length from Falls of Rauros, titled Patterns in Mythology, is both an expansion upon what was explored on Vigilance Perennial and a detour towards another direction entirely. Engineered, mixed, and mastered by Colin Marston at Menegroth, this record became both the heaviest and the most intricately detailed in the band’s career without forsaking the foundations the band is built upon; black metal operating in tandem with a melody more often heard in the folk and rock spheres.” 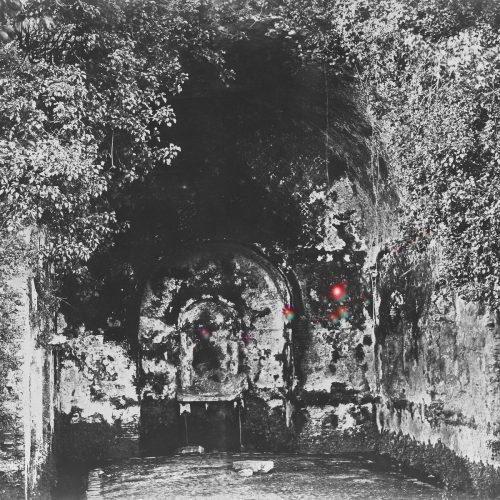 YELLOW EYES: “Rare Field Ceiling is the coldest Yellow Eyes record to date, and it is the warmest. It is the most inviting, the most alienating, the murkiest and the sharpest, always falling apart and yet held together by a dawning sense that within the thicket is a vision of majestic clarity. But as Rare Field Ceiling climbs and climbs, majesty becomes delusion and clarity becomes mania. Yellow Eyes have always held failure up to the light and found patterns in the glow, but here they trace a doomed arc and, with unnerving focus, follow it to the very end.”