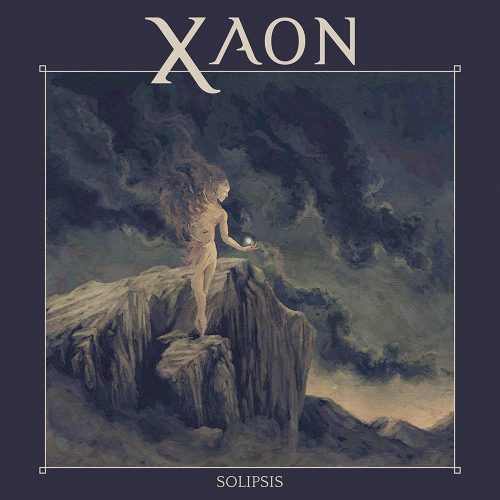 (This is Andy Synn‘s review of the new album by the Swiss metal band Xaon, which was released on April 12th by Mighty Music.)

Somewhere along the way we’ve developed a bit of a reputation here at NCS as a site that primarily covers Black Metal (I suppose the fact that my last three reviews were for Darkened Nocturn Slaughtercult, Skald In Veum, and Mephorash might have contributed to that a little).

So, despite the fact that I’m currently in Norway, the home of Black Metal, I decided it was about time to write about something of a less corpse-painted colour, in this case the new album from Swiss Symphonic Melodeath maestros Xaon. 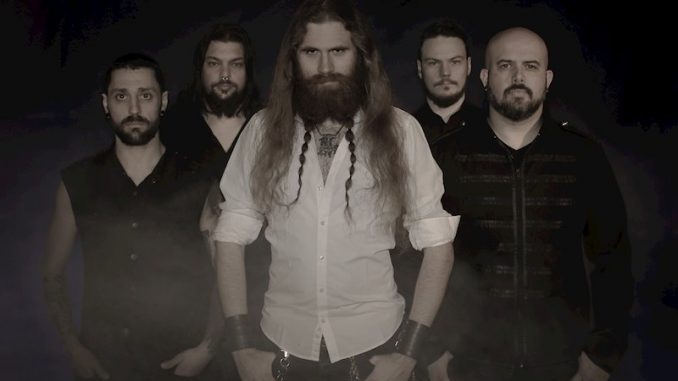 At nine tracks, and just over forty-eight minutes, in length, Solipsis builds upon the already solid foundations established by the band’s 2017 debut album, The Drift, by upping the symphonic elements of their sound considerably, yet manages to do so without neglecting the pulse-raising metallic energy of the songs in the process.

This is something which feels, to me at least, like something that’s important to highlight, as the tendency with many bands of the symphonic style is to rely more and more on the orchestral embellishments of their music as their career develops (looking at you here Septic Flesh) while treating the riffs, which should always, in my opinion, be the backbone of any Metal band, as more of an afterthought.

Xaon also showcase some slightly more “proggy” touches this time around, which occasionally put me in mind of their Norwegian cousins (and NCS-approved Prog-Death wizards) in Endolith, and this mix of symphonic grandeur, metallic power, and prog-tinged creativity is immediately apparent on tracks like powerhouse opener “Monolith” and its righteously riffy companion “Carillon”, both of which contain more than their fair share of meaty, muscular guitars and rapid, riveting percussive patterns, all topped off with a bevy of strings and synths and surprisingly expressive harsh/clean vocals.

I’ll grant you that, for all the band’s obvious ambition and forward-thinking outlook, there’s no major moulds being broken on Solipsis, but, by the same token, you can’t accuse Xaon of just following in the footsteps of those who’ve gone before them.

Because while incredibly catchy cuts like the groove-heavy title-track, the ostentatiously proggy “Eros”, and the irresistibly infectious “Beast” may, at different times, remind me/you of Scar Symmetry, Devin Townsend, Mors Principium Est, or Darkane (none of which should be taken as an insult or criticism by the way), it’s to Xaon’s credit that they never fall into the tempting trap of simply aping their idols or influences, and always seem to find a way to put a fresh spin or a clever twist on whatever they do.

And although not every song is an absolute slam-dunk, when all the elements of their sound line up the way they should — as they do on captivating, and almost entirely clean-sung, closer “Mask” — you can see precisely why Xaon have chosen to go down this particular path, one which allows them the room to be as creative as they want, without sacrificing the sheer cathartic joy that being in a Metal band is supposed to be about.

Which, let’s face it, is something which certain, much bigger and more famous, bands seem to have forgotten.

One Response to “XAON: “SOLIPSIS””