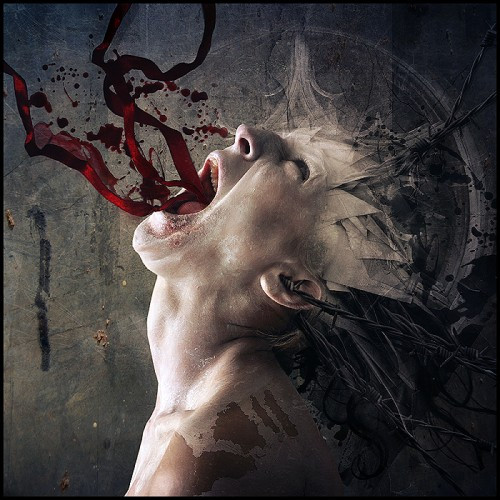 Did you know that it’s our tenth anniversary this year?

That’s right, come October/November (I’m not sure exactly when) NCS will have been in existence for a full decade.

And while I’m sure that, closer to the time, Islander will publish his own thoughts (and some fun factoids) about the last ten years of blood, sweat, toil, and graft which have brought us to this point… I thought I’d get my piece in early (and help cover for the fact that the boss is busy helping out with Northwest Terror Fest this weekend).

So the question I’d like to ask is… paraphrasing Monty Python a little bit… what has NCS ever done for you?

Just to be clear, this isn’t just an exercise in stroking our ego (I can do that myself, thank you very much). I’m honestly really curious (and hopeful) that NCS has made an impact on some of your lives over the years.

It’s certainly changed mine, after all.

Maybe we’ve introduced you to a new favourite band or caused you to revisit an album you’d initially dismissed?

Maybe we’ve helped you appreciate a familiar artist in a different way or taught you something new about a scene you thought you already knew top to bottom?

Maybe you’re in a band and we’ve helped get the word out about your music?

Or maybe you’re a fan who found the love of their life through our comments section (though, I’ll grant you, this seems less likely than some of the others)?

Whatever it is, I/we would like to hear from you.

Because while we don’t do this for praise (obviously) or for money (double-obviously) it would still be amazing to know that what we’ve done (and plan to continue doing) has made a difference to people out there.

And, to say thank you, and to sweeten the deal even further, here are three more albums/artists for you all to check out that you might not have heard of before!

ARBORICIDIO – WHAT WE LEAVE BEHIND

Did you know that it really IS a small world after all?

Case in point, the new album from multinational D-Beat Crust-Metallers Arboricidio, which I stumbled across entirely at random recently, was actually recorded here in Nottingham at Stuck On A Name Studios, the same place where I record my own vocals when the times comes.

Great taste in studios/engineers isn’t all the band have going for them however, as the five tracks presented here provide a bombastic blend of feral fury and melancholy melody that’s sure to catch the ear of fans of bands like Oathbreaker, Ancst, and Fall of Efrafa.

As well as having probably THE best name in all of Metaldom (seriously, just sound it out, it rolllllls off the tongue), Cthuluminati are also a band in possession of a sound not quite like anyone else.

Sure, there are certain similarities here and there – imagine a mix of Yob, High on Fire, and Dødheimsgard, if you can, and you’ll hopefully be in the right ballpark – but I can honestly say that the self-described “Psychedelic Blackened Doom” that makes up these six tracks easily stands out from everything else I’ve heard this year.

So if you’re looking for something a little off the beaten path, something not afraid to throw a few crazy curveballs at you along the way, than give this one a listen ASAP.

Last, but by no means least, the second album from Spanish Black/Death duo Suspiral is four tracks of raging, skin-scraping distortion, rampaging, ramshackle percussion, and raving, snarling, shrieking, vocals that pulls no punches and offers absolutely no quarter.

The aggressively raw and reverb-drenched production job brings out only the best/worst in the band’s sound, and makes you feel like you’re listening to the album in a wind-tunnel filled with razorblades… which, if it wasn’t clear, is a goodthing… and the whole ungodly affair just bleeds visceral intensity and grim atmosphere throughout every morbid minute.

Check this one out if you’re a fan of similarly grim and grisly acts like Teitanblood, Archgoat, and Dead Congregation and I promise you won’t be disappointed.