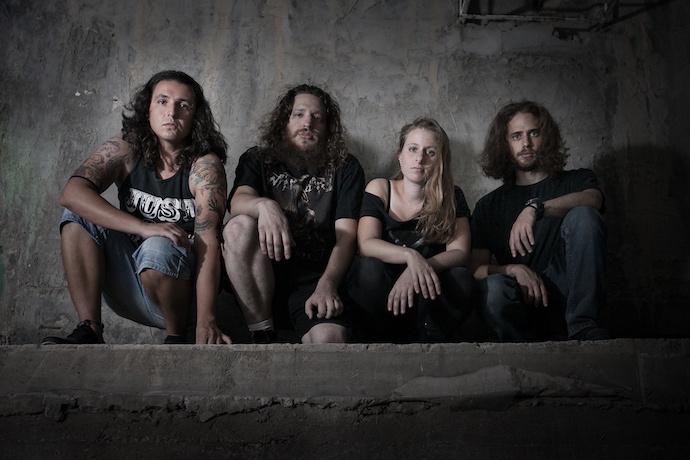 Metacognition is a very impressive debut, a record that showcases Structural’s whiz-bang technical chops but also reveals satisfying songwriting skills, through music that combines body-wracking grooves, head-hooking melodies, and explosive energy. For the official video we’re happily presenting today, the band chose a song from Metacognition that vividly embodies all those qualities — and the video amplifies the turbo-charged power of the track through the fast-cutting sights of the band throwing themselves into their performance. The name of the song is “Turn On the Lights“. 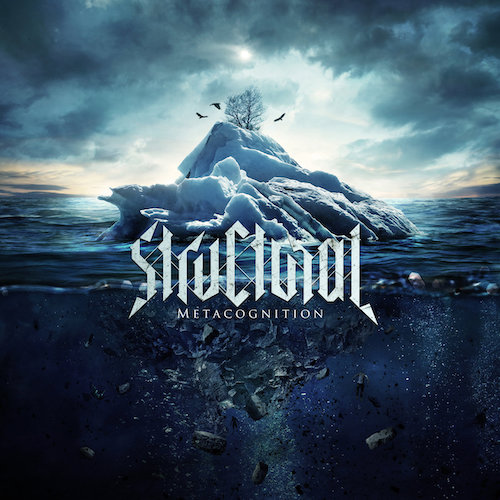 The song is a genuine thrill-ride, launched by darting and swirling fretwork and the kind of hard-slugging grooves that get your head moving early. Once the band have set the hook, they just dig it in deeper, through flurries of battering drums and blazing chords. The tightly executed rhythms feature a lights-out drum performance and bass lines that feel like syncopated kidney punches.

A significant part of the song’s electrifying impact is attributable to the absolutely ferocious vocals, the kind of wide-ranging savagery that seamlessly switches from bestial roars to maniacal howls and skin-splitting shrieks. But on the other hand, flickering gleams of seductive melody surface and submerge as the song surges ahead, and it includes a terrific guitar solo that begins sinuously and grows to a spectacular frenzy, with a brutishly pounding percussive rhythm providing the floor for that high-flying performance. Those sonic fireworks lead into a glorious bonfire of a crescendo — with a few spine-smashing grooves to finish things off.

The song is red meat for a headbanger, and the video of the band performing the song (filmed and edited by RG Photography and directed by Lee Lavy) is a kick to watch too, in part because it looks like the camera is also banging its head while filming! 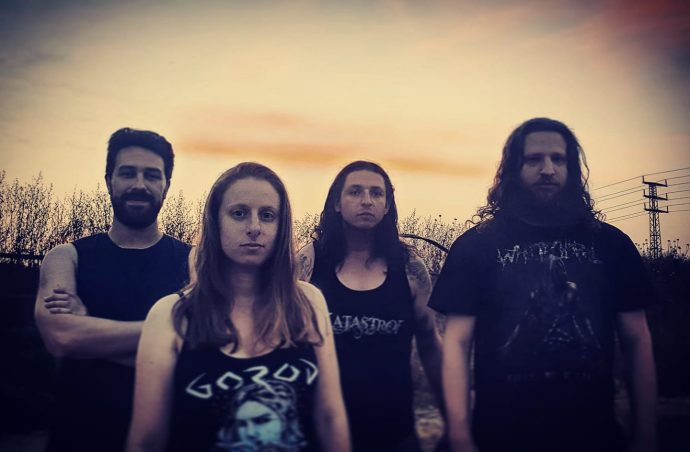 Metacognition probably flew under the radar of lots of people last year, maybe because the band is located far away from the big metal markets of Europe and North America, and the chances to expose their talents through touring is subject to the same geographic and logistical limitations. But the video should help spread the word, and hopefully induce more people to check out the album, which is available for streaming and purchase on Bandcamp. It also gives those of us who will have a tough time seeing Structural on stage at least a vivid glimpse of what that experience must be like.