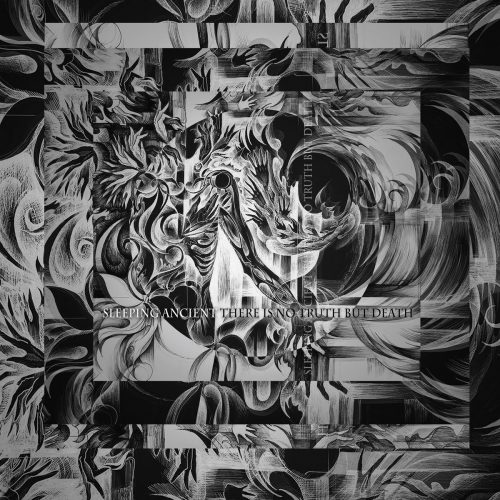 (Here’s Andy Synn‘s review of the debut album by Houston-based Sleeping Ancient, which will be released digitally on September 6th, and on vinyl by via Viridian Flame Records.)

Personally, professionally, and musically, it’s been a very busy year for me so far, and I haven’t been able to listen to (or write about) half the artists and albums I wanted to.

Nor does it look like the rest of the year has any intention of slowing down in this respect, as my list of upcoming albums (and, I need to stress, these are only the ones I know about for certain, there’s certainly going to be many more surprise releases and new discoveries along the way) is already longer than I can possibly handle.

And, chances are that some of you are in exactly the same boat.

But, rather than try to help, I’m instead going to make things even worse by suggesting you check out yet another album which has real potential to end up on a few End of Year lists come December.

Interested? I knew you would be. You just can’t help yourselves. 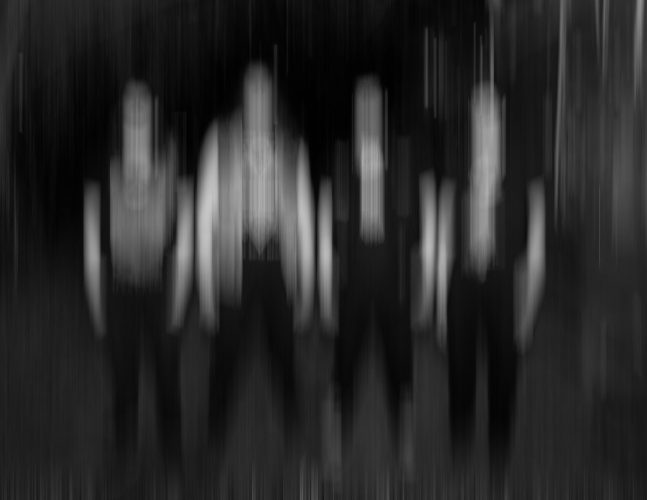 Texan quartet Sleeping Ancient have been together, in one form or another, for almost a full decade now, but have only one previous release to their name, a 2016 EP entitled The Seer.

What this should tell you is that these guys are totally willing to take their time over things in order to get them right.

And by god did they get them right on There Is No Truth But Death, which sits somewhere between the hypnotic intensity of Mgła (whom you’ll be hearing/reading more about in a few days) and the panoptic density of Isis.

And, yes, I’m fully aware of how high a bar that’s setting.

High bar or not though, tracks like “A Path Emerges” and “Akeru” (both of which can be streamed below in advance of the album’s release this Friday) meld seething anger and simmering atmosphere in equal measure, showering the listener in a coruscating cascade of scything tremolo, glimmering arpeggios, and doom-laden chords, all underpinned by some truly frenetic drum work and topped off with Rory Alhquist’s heart-wrenching, throat-rending, howls.

And while the group are careful to maintain this early energy across the rest of the album, they’re not afraid to explore the outer edges of their sound at the same time, such as during the early stages of “Tapherophobic Hallucinations” – which find the band pursuing a more meditative and melodic approach that sits nicely alongside the song’s much more blackened second half – or the glowing, ambient aurora which permeates “A Locked Room”.

Much like Disillusion’s latest album (which I reviewed earlier this week), There Is No Truth But Death feels like a record which needs to be embraced and enjoyed as a complete body of work, and picking apart the weft and weave of the tracks, both individually and as part of the collective whole, seems almost anathema to the album’s construction.

Still, if any one track could be said to represent the whole record in microcosm, it would be deviously dynamic closer “Writhing In The City of Dregs”, which blasts and burns, twists and turns, grooves and broods, for six utterly spellbinding, emotionally exhausting, minutes.

Does this mean there’s no room for improvement? Not at all. But I still stand by my statement that There Is No Truth But Death is one of the finest, most fearsome, debuts in recent memory.