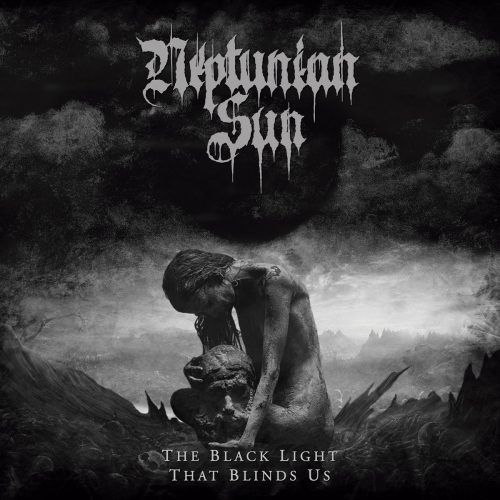 (This is Andy Synn‘s review of the new album by the Spanish trio Neptunian Sun, which was released on June 13th of this year by South Coast Production.)

I don’t know about the rest of you, but this week so far has been one kick in the teeth after another.

Don’t get me wrong, lots of people have things worse than I do, but I’d be lying if I said the personal, professional, and musical setbacks of the last few day’s haven’t left me feeling bruised, bitter, and a little bit broken.

Different people, of course, respond to situations like this in different ways. Especially when it comes to their listening habits.

Some people like to listen to bright, uplifting music, stuff designed to help them rise above their circumstances and get them through the dark times.

But others prefer to embrace the darkness, to know it, to feel it, to experience and express it on an intimate level, in an explosion of visceral, cathartic release.

Which is why I’ve been listening to the latest album from Neptunian Sun a lot recently. 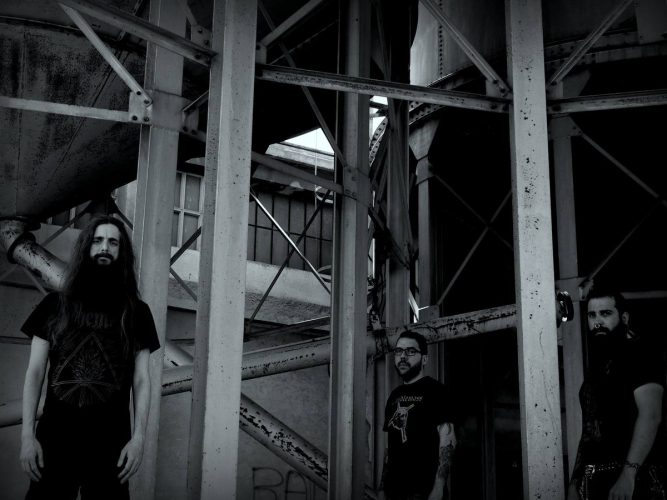 Delivering a sickeningly potent blend of atmosphere-heavy Doom and harrowing Black Metal, the Spanish trio’s second album is forty-three minutes of pure sonic purgation, designed to rip out your emotions by their roots and hold them up in front of your eyes in all their raw and bloody glory.

Reminiscent of Phantom Winter at their gnarliest, Abigail Williams at their most savage, and October Tide at their doomiest and gloomiest, songs like “Broken Shields” and anxiety-inducing opener “Craban” hit you on multiple levels at once, with their more blackened elements – the howling vocals, the scorched-earth guitar work, the bone-rattling drums – going straight for the jugular, while the more doomy aspects of their sound – the grim, groaning chords, the bleak, dissonance-edged melody, the overarching sense of dread – work to slowly wear down your defences through a relentless war of attrition.

Equally unafraid of deploying an array of hypnotising hooks (“Science of Negativity”) as they are of employing some utterly desolate, doom-laden ambience when the time calls for it (the aptly-named “Misery Hunter”), each of the band’s songs is absolutely loaded with venom and viscera and vile invective, such that even the quieter and more contemplative moments are weighed down with a sense of crushing, claustrophobic menace.

It’s the album’s two longest, most oppressively intense numbers where this approach reaps its best results however, with both “Monochromatic Vision” and colossal closer “As Above, So Below”  showcasing both the breadth and depth of the band’s sound in equal measure.

The former is nine minutes of grimy riffs and wounded melody, ghastly vocals and ghostly atmosphere, that culminates in a climactic paroxysm of blistering rage, while the latter is a simmering, slow-burning slab of Blackened Doom at its absolute finest, practically overflowing with depravity and despair, that ends the album on a hideously high (and luridly low) note.

Both incredibly harsh yet utterly hypnotic from start to finish, The Black Light That Blinds Us is the perfect companion for your darkest days, allowing you to feed the black dog without being consumed by it. And, right now, that’s exactly what I need.

One Response to “NEPTUNIAN SUN: “THE BLACK LIGHT THAT BLINDS US””