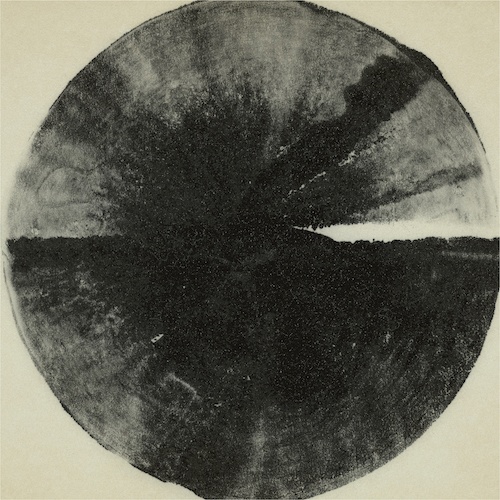 (This is Andy Synn‘s review of the new album by Sweden’s Cult of Luna, which will be released by Metal Blade Records on September 20th.)

It’s only natural for any fan to want a band’s new album to be the best thing they’ve ever done.

Partially it’s because we’ve all been conditioned to believe that if an artist’s newest release doesn’t sell more, get a higher score, increase their exposure, etc, that it’s somehow a failure, but there’s also the simple fact that, as fans, we want the bands we love to keep getting better, to keep impressing and surprising us and making us feel that electric frisson of excitement every time.

As a writer/reviewer you’ve got to be doubly careful about this. After all, if you start throwing around 10/10 scores every time a band’s newest release drops, what does it mean when their next one is even better? Do you pull a Nigel Tufnel and go up to eleven? And does every subsequent album get a higher and higher score?

I suppose that’s one benefit of not using numerical scores here at NCS. Our readers are forced to actively engage with what we write in order to find out what we really think about an album, rather than just lazily relying on context-less numbers that never give you the full picture.

So when I say, as a huge fan of this band, that their latest album ultimately falls a little short of the stupendously high bar set by both Vertikal and Mariner, you shouldn’t be disheartened. Because this is still Cult of Luna we’re talking about, and A Dawn to Fear remains a thrillingly heavy, emotionally resonant journey regardless. 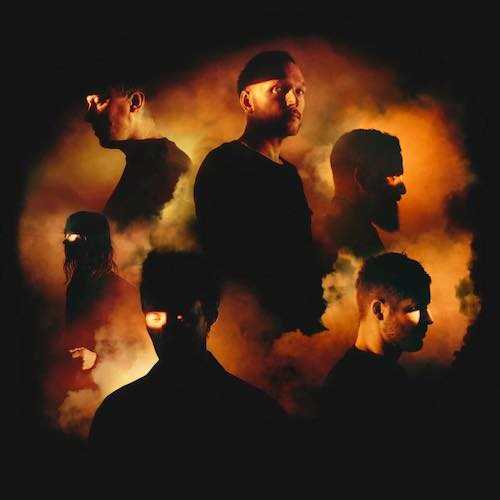 What exactly it is that stops ADtF from hitting the same stratospheric heights as its predecessor is a complex question, much like the album itself.

It’s not the individual performances of the band’s members, I can tell you that, as every single one of them is clearly giving it their all. Drummer Thomas Hedlund in particular continues to demonstrate why he’s the band’s semi-secret MVP, using his innate creativity and impressive versatility to make everything and everyone around him look and sound even better.

It’s not the quality of the material either. “A Silent Man”, for example, is a striking, scene-setting opener, and humongous follow-up “Lay Your Head to Rest” is somehow even better, and the decision to follow that with the equally brilliant, but even more brooding, strains of the title-track is an absolute masterstroke.

And while “Nightwalkers” isn’t quite on the same level, the album’s absolutely phenomenal fifth track, “Lights on the Hill” most definitely is, and functions, effectively, as a culmination of everything that’s gone before it.

Let’s put it this way. If ADtF were a novel then “Lights…” would be its final chapter, the one where all the different character arcs and plot threads finally come together, where all the questions are answered, and all the secrets are revealed.

Oh, sure, maybe you’d still have “We Feel the End” as some sort of epilogue – the calm after the storm, the come-down after the catharsis – but, either way, you’d know you’d reached the end of the story.

The problem is… this isn’t the end of the story. And, as good as both “Inland Rain” and “The Fall” are in isolation (the latter in particular is amongst the album’s best), they can’t help but feel a little anticlimactic in the grand scheme of things.

Of course that’s the conundrum isn’t it? If the album had ended around the 52 minute mark we’d have been robbed of hearing both these songs. Yet there’s still an argument that less could well have been more in this case, and making ADtF slightly more compact and concise might well have made it a stronger album overall.

It’s not even really an issue of length, more of structure and sequencing, and the one thing that ADtF lacks, something which both Vertikal and Mariner had, is a strong internal narrative to hold everything together.

That doesn’t make it a bad album though. Not by any means. In fact, at its very best, A Dawn to Fear reminds me of the band’s now-classic Somewhere Along the Highway (which is high praise indeed, even if it’s not quite on the same level).

So, like I said near the beginning. Please don’t fret that this isn’t the best Cult of Luna album ever. Because it’s still head and shoulders above most of the band’s peers and progeny.