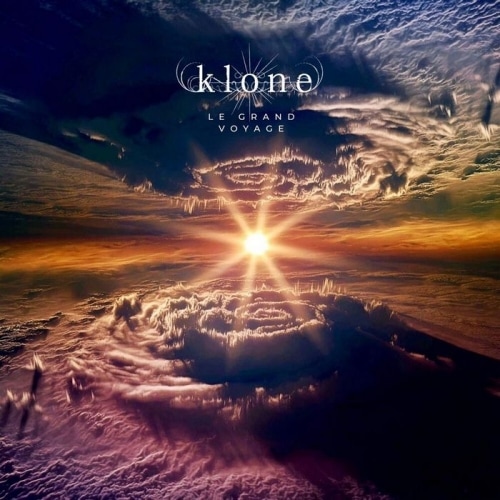 (This is Andy Synn‘s review of the new album by the French band Klone, which was released on September 20.)

It appears that some people have developed a few misconceptions about this site, so perhaps it’s time to clarify some things.

Firstly, we don’t make any money from NCS. We don’t run ads. We don’t take any money from labels or PR firms. None of us get paid for this. We do it for the love of music, and as a way of expressing ourselves. And, maybe if we’re lucky, what we write makes a connection with someone else along the way.

We also don’t do this for notoriety, or clicks, and while we’re aware that certain opinions or ideas might be controversial we don’t write anything for the specific purpose of courting controversy (despite a few recent examples which might suggest otherwise).

Not only that, but we also don’t have any formal structure for the way we work. No-one is “assigned” anything. No-one is given a specific field or remit or genre to focus on. We just each write about whatever grabs us or inspires us and try to keep everyone else informed so we avoid stepping on each other’s toes as best we can.

We’re also not totally opposed to clean singing, even if the site name suggests otherwise. In fact we were originally going to be called “No Clean Singing That’s Shoehorned In Purely For the Purposes of Increasing Sales or Radio Play” but that was ruled to be maybe a tiny bit too long.

Anyway, now that’s all cleared up, on to Klone. 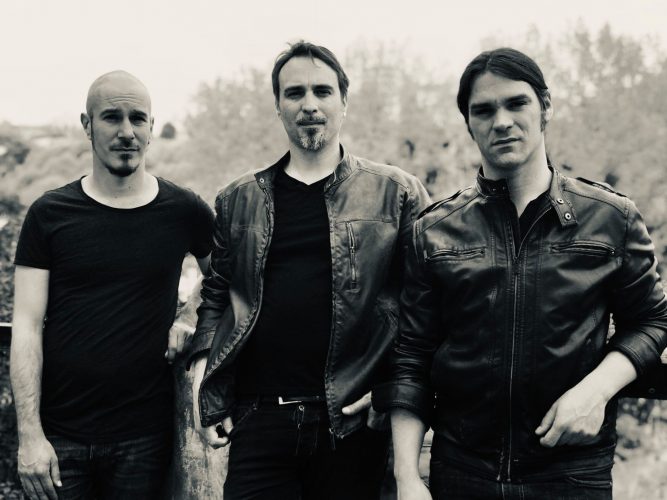 For those unfamiliar with the band, Klone are a French Prog-Metal band whose career, now spanning over fifteen years, has seen them steadily moving further and further towards the “Prog” side, rather than the “Metal” side, of that equation, culminating in 2017’s Unplugged live album, which saw songs from across their back catalogue reinterpreted in a stripped-down, acoustic format that placed even more emphasis on the band’s ability to use rhythm and melody to convey a wealth of moods and emotions.

Their new album, the moody and atmospheric Le Grand Voyage, clearly takes some inspiration from this “unplugged” experience, as well as the band’s previous studio album, 2015’s Anathema-esque Here Comes The Sun, but features a darker edge that befits the record’s complex, cerebral subject matter, whose lyrics provide an earnest meditation on life, death, and the nature of existence.

It’s also, despite this greater focus on atmosphere and ambience, arguably a more “Metal” record than either of its predecessors. This doesn’t mean that the band are suddenly throwing around massive riffs, blastbeats, and breakdowns by any means. It’s more that, much like their peers in bands such as The Ocean and Leprous, Klone are keenly aware of when (and where) to deploy a touch of brooding distortion to add just the right amount of extra weight to their material.

By the same token, however, the use of non-metallic instruments and elements seems to have stepped up too, and the contributions of keyboardist/saxophonist/multi-instrumentalist Matthieu Metzger are even more notable, and even more important, than ever this time around, with every poignant piano part, ambient electronic aurora, or splash of synthesised symphonics adding even more compelling colour and texture to every song.

Of course picking out any one individual for specific praise fails to reflect how much of a collective effort Le Grand Voyage is, as every member of the band plays a vital role, from the endlessly expressive, mellifluous vocals of Yann Liger and the intricate, inventive fretwork of guitarists Guillaume Bernard and Aldrick Guadagnino, to the subtle and nuanced performance of bassist Jean-Etienne Maillard (particularly on the captivating “Keystone” and sublime closer “Silver Gate”).

I would like to draw some additional attention to the work of drummer Morgan Berthet though, as his nuanced and patient style may not be as flashy as other players constantly hitting 280bpm, but it continues to impress and intrigue across all nine tracks, and every listen reveals another subtle layer or level to his performance.

If there’s one complaint I could see being levelled at this album it would be that it does stay, as one of the song titles suggests, “Sad and Slow” for the majority of its run-time, which some people may find off-putting.

But is that necessarily a bad thing? After all, no-one criticises Doom bands for writing sad, slow albums (ok, some people probably do) because that’s just the nature of their music.

What’s important is whether the record remains exciting and engrossing throughout, and Le Grand Voyage most definitely does, as there was never a moment when listening to it that I found myself distracted or disengaged.

Certainly there are a few songs which stand out a little more than others – “Breach”, “Indelible”, “Keystone”, “The Great Oblivion”, and “Silver Gate” are definitely the album’s best cuts – but this shouldn’t and, in my case, doesn’t affect your enjoyment of the record as a whole (in fact I’d go so far as to say that …Voyage is best absorbed as one cohesive, comprehensive whole rather than in a more piecemeal fashion, as this allows you to appreciate the album’s languid-yet-dynamic ebb and flow as it was originally intended).

I’ll admit that I didn’t go back to Here Comes The Sun anywhere near as much as I originally thought I would, but I don’t foresee that being an issue with Le Grand Voyage, as it’s such an immersive and deeply moving experience that I expect it to be with me for a long, long time.