We’ve been writing about the music of Svart Crown at NCS since the fall of 2010, when we got the chance to hear and review their second album Witnessing the Fall in advance of its release. Since then they have released two more terrific albums, 2013’s Profane (reviewed here) and 2017’s Abreaction (discussed in part here). And now Century Media has announced that it will release this French band’s fifth album, Wolves Among the Ashes, on February 7th next year. The first song in today’s small collection is the first track made public from that new album. 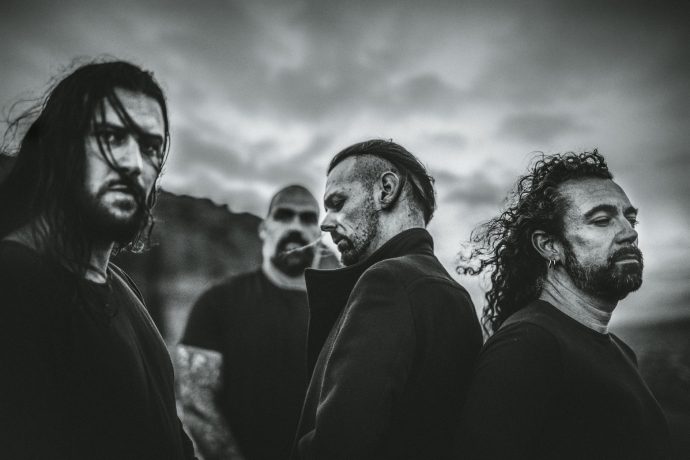 The lyrics of that first advance track, “Thermageddon“, themselves include the album’s title, which turns out to be a reference to ourselves: “We are the angels of our fall / The enemies of ourselves / Our own predators / Wolves among the ashes”. And it is our own world that will burn in this Thermageddon.

The music itself has an apocalyptic atmosphere, thanks to maniacally hammering drums and blazing riff delirium. The roiling and writhing guitars summon visions of murderous madness, while the vocals are a full-throated expulsion of rage. The song downshifts into a stately stomp that summons feelings of crushing loss as the vocals themselves also change, but the portrayal of calamity resumes, and becomes even more extravagantly fiery thanks to a wild guitar solo.

Regarde Les Hommes Tomber is another old favorite of our site from France, and they too have a new album on the way. This new one, their third, is entitled Ascension and it will be on February 28 by Season of Mist.The first new song, revealed yesterday, is “A New Order“.

It makes a fine follow-on to Svart Crown‘s song, because it too is incendiary — a racing, ravaging onslaught of pummeling percussion, unhinged riffing, and extravagant vocals that are themselves unchained. The melodic currents that course through the music have a dire and desperate feeling, to go along with the gales of super-heated fretwork and the raw wretchedness and fury channeled through the vocals. An interlude combines strummed chords and hints of symphonic majesty, which lead to a finale that’s less torrential at first than the song’s opening half, but soon becomes just as disturbingly intense. 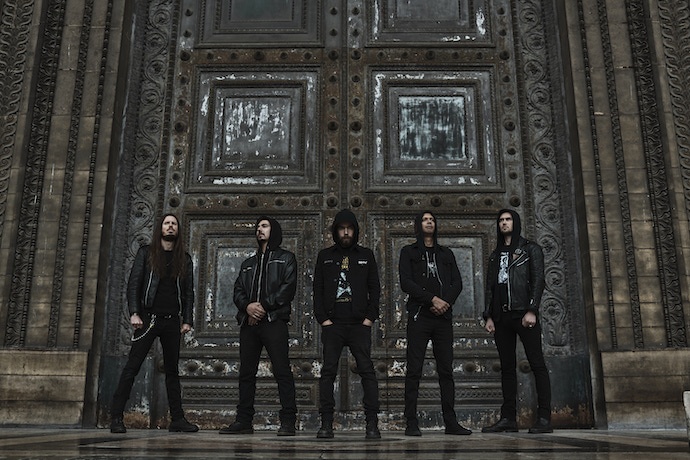 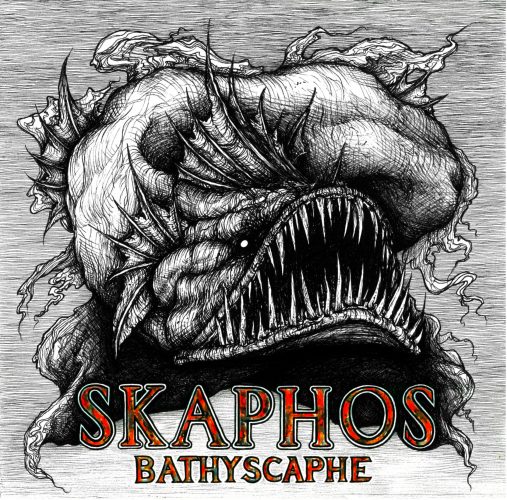 Unlike the first two bands in today’s round-up, we haven’t previously encountered Skaphos, but they too are French — Lyonnaise, to be precise. They came together in 2018 and have recorded a debut album named Bathyscaphe, which will be released at some point (to be announced) in the winter of 2020. What you’ll find below is a harrowing video for a song off the album called “La Tombe des Mariannes“.

The song and the well-executed video were inspired by a Lovecraft short story named “The Temple”, which recounts a series of nightmarish occurrences on a submerged (and ultimately doomed) World War I U-boat, the growing insanity of its crew, and the murderous acts of the vessel’s commanding officer. As the U-boat’s last survivor, he witnesses the existence of a ruined city on the ocean floor, and a temple within it “aglow with a flickering radiance, as from a mighty altar-flame far within” — where he goes willingly to his death, following “an inexplicable and imperious command” that he cannot resist. 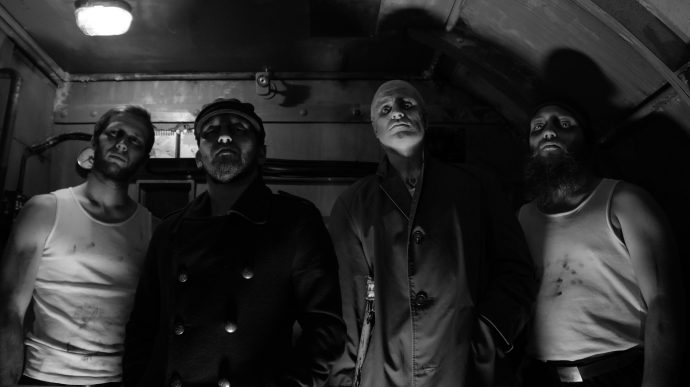 Consistent with what inspired it, the song  combines elements of black and death metal to create a feeling of tension and turmoil. The feverish riffing, the rapidly battering drumwork, and the combination of guttural roars and lunatic shrieks bring us into a nightmarish world, and the flaring pulse of the guitars has a piercing quality that gets stuck in the head, too. Undergirded by an ominous bass line, the music turns out to be dynamic, and even mesmerizing in its manifestation of hallucinatory visions and vanishing sanity.