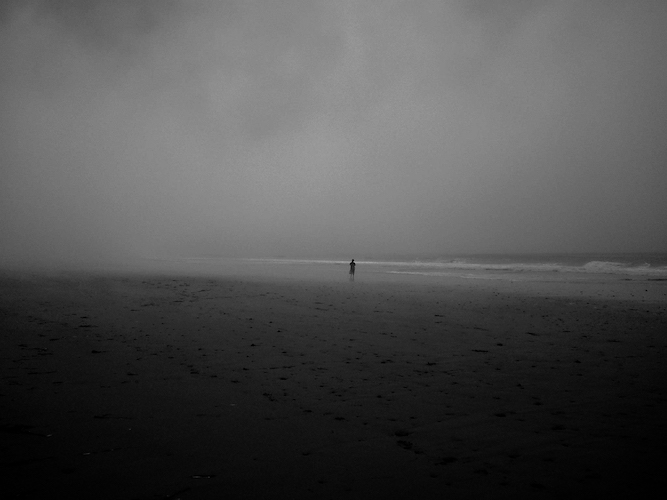 In 2019, Renato Gallina, the founder behind diSEMBOWELMENT, felt a powerful urge to re-visit the track, “Nightside of Eden“, which was featured on this one and only album. Gallina (as he has stated) was always “incredibly dissatisfied with this version” and has told us that it “was the weakest and most regretful moment on the album”. Almost three decades later, the track, as he stated, “has been re-contextualised and is finally true to how it was originally meant to sound”. 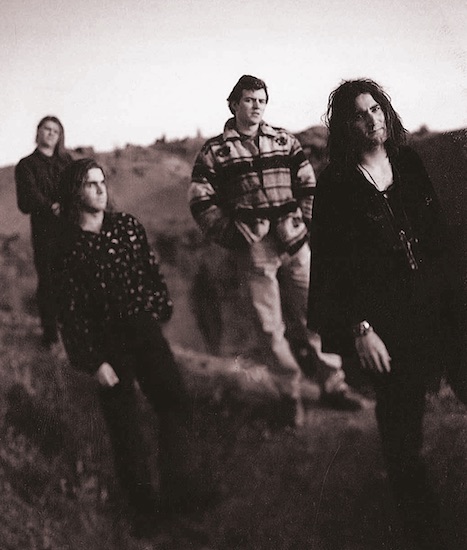 There are no plans to release this track officially, in any form, but Renato has graciously given permission to us and to Doom-metal.com to distribute it to fans of the band.

If you would like to download a copy in either MP3 320 or WAV format, please visit Doom-metal‘s page HERE for the links.

One Response to “RENATO GALLINA (diSEMBOWELMENT): “NIGHTSIDE OF EDEN””