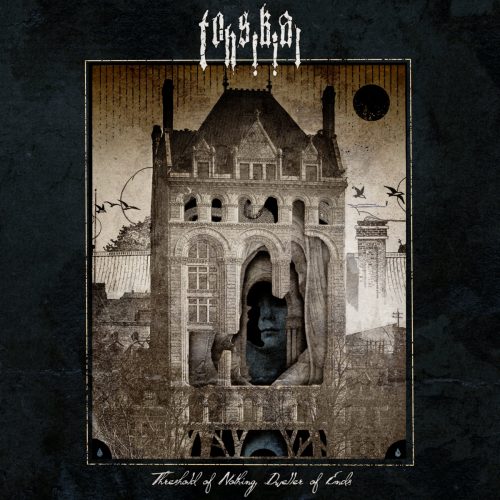 This completes today’s two-Part column. This installment includes an advance track from a forthcoming release, a demo single, an EP, and a full-length album, and the sounds are quite diverse.

If you visit the “About” section of this Auckland band’s Facebook page you’ll see a quote from Vladimir Nabokov about the meaning of the Russian word toska:

“No single word in English renders all the shades of toska. At its deepest and most painful, it is a sensation of great spiritual anguish, often without any specific cause. At less morbid levels it is a dull ache of the soul, a longing with nothing to long for, a sick pining, a vague restlessness, mental throes, yearning. In particular cases it may be the desire for somebody of something specific, nostalgia, love-sickness. At the lowest level it grades into ennui, boredom.” 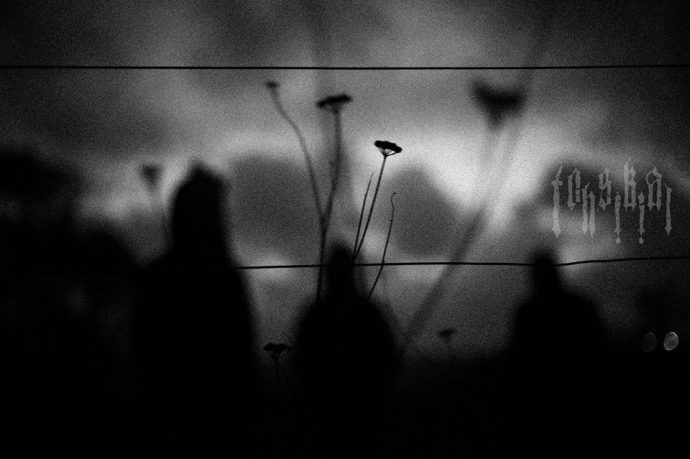 You’ll likely remember Nabokov‘s words as you listen to the first advance track from Toska Hill‘s debut album, Threshold of Nothing, Dweller of Ends, which will be released on May 29th by Tentacles Industries. In that first track, “Inhale, and Sever the Left Hand“, there is indeed a tentacular feeling in the slowly writhing and dissonant riff that opens the song. It creates a feeling of menace and dread.

The band do interweave jabbing chords and blasting drums, moody and mesmerizing tendrils of melody, as well as shrill, shrieking arpeggios and a blend of throat-splitting screams and horrid roars. The drum rhythms change repeatedly as does the mercurial fretwork, but the dissonance and freakishness of the music is consistently brain-twisting and disorienting — until everything seems to stop close to the 3:30 mark. But the music gradually resumes after that unexpected pause, and it takes a very different form. The ensuing combination of electronic tones — warbling, skittering, and subtly pulsing — creates a hallucinatory experience. It stops so abruptly that I suspect it’s a segue into the next track, but we’ll have to wait to find out.

And I definitely do want to find out what else the album holds in store, because this first preview is very promising. (Thanks to Rennie (starkweather) for recommending this one to me.)

Now we come to the single I promised. It’s a just-released demo track by a new project named Archaía Sophía, which is the work of Minnesota-based musician Joe Waller (of Adora Vivos and Sarasvati). Entitled “Emerald Empress“, and released on Arbor Day, it was inspired by “an enlightening walk in the forest with Gaia”, and the beautifully crafted lyrics celebrate the mystery and majesty of such surroundings, ending in this stanza:

The song features beautifully layered guitar harmonies that are both softly mesmerizing and vibrantly glorious, backed by heavy-weight bass lines and hard-hitting drums, and fronted by deep growls. The contrasts in the song are sharp. As the drums segue into a head-hooking syncopated pattern, the blend of soft guitar picking channels the magical allure of the woods, while at full power, the music is explosive and wild, a thrilling, heart-swelling, and head-moving celebration. 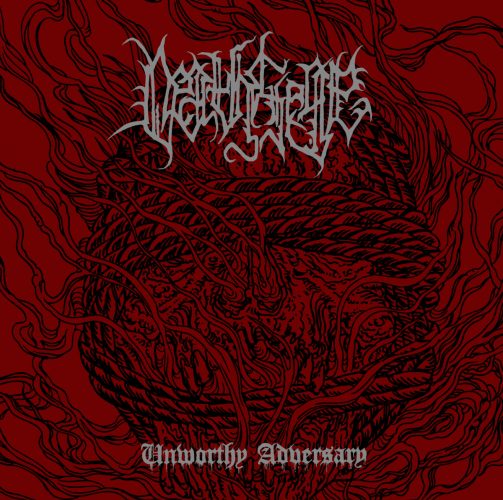 On April 17th this Israeli duo (drummer/guitarist A.M and vocalist/guitarist J.S) released a new EP named Unworthy Adversary, wherein they race through seven tracks in less than 12 minutes. After I listened to it the first time, I blurted out to a friend: “Garage-band sound, rabid vocals, mayhem drumming, vicious riffing, tremendous spirit”.

To elaborate slightly: The drumming really is jaw-dropping — fast and agile and with an immediacy of sound that’s skull-fracturing. Meanwhile, the riffing has a slightly murky and venomous tone. The guitars seethe, scythe, jab, jolt, and soar, creating displays of serial-killer cruelty, festering disease, and demonic ecstasy, accented by swirling and screaming solos. And the vocals truly are completely insane, the words barked, growled, and howled with bestial intensity and coming at you just as fast as the instruments are running, which is to say, damned fast.

The EP is over almost before you know it, ending with the sound of something like a boiling vat of viscera and bone, but it’s a tremendously exciting way to spend 12 minutes. If it had been longer it might have put listeners at risk of adrenaline overload and ensuing stroke. Hellishly good…. 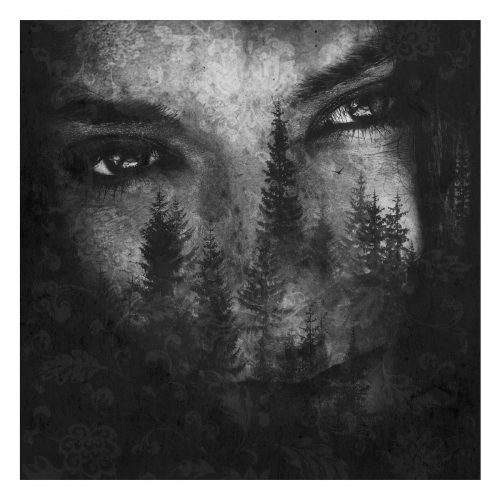 And to end this long column I’d like to recommend the seventh studio album of Lustre, which I’m putting here in part because it creates such tonal whiplash coming after that Deathsiege assault — and we do like keeping you on your toes with tonal whiplash.

In truth, it’s difficult to find something new to say about the music of Lustre. If you’ve heard Nachtzeit‘s past creations, you will know what to expect, and there are no big surprises on this new release, The Ashes of Light. The music is again a manifestation of sublime, mystical beauty, a musical meditation that’s capable of carrying you away into celestial realms, or the wonders of nature, or whatever else your mind might hopefully conceive that’s markedly different from the mundane sourness of our current shut-in existence. The vocals, on the other hand, are of course shattering — the tortured screams of someone tearing open their veins with their own bare hands, no longer able to endure the oppressiveness of a chained life.

As before, each of the songs has its own bits of pinging or whistling keyboard melody, the simple little darting motifs that tend to get stuck in the head as the synths wash over you in shining waves. And the drum rhythms, mainly slow and stately, change a bit (there’s a military snare pattern within the title track, for example), but not much, and sometimes they vanish altogether. But extravagant drumming isn’t why anyone comes to Lustre. We come to be enchanted, and for those seeking to be spellbound again, The Ashes of Light won’t disappoint.

The album was released by Nordvis on April 24th. Thanks again to Miloš for alerting me to this release.)