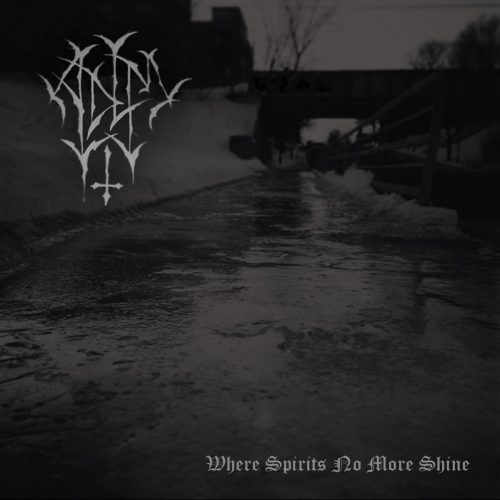 Last November the Montreal black metal duo Anges de la Mort (ADLM) made an electrifying debut with a self-titled EP, presenting four tracks packed with visceral rhythmic hooks, virally infectious riffs, scalding vocal savagery, and a flare for dynamic changes. The band rocked, thrashed, seethed, and ripped their way through 18 gloriously wild, action-packed minutes guaranteed to connect with a listener’s reptile brain but equally capable of sending the kind of chills down the spine that come from the apprehension of danger.

The EP benefited from clarity of production (and mastering by Joel Grind), but stood out most of all because of the animal magnetism of ADLM‘s top-shelf song-craft, the pin-point execution, and the sulfurous ferocity of the vocals.

It was clear that this band had the goods, and now we’re in the fortunate position of providing proof that lightning can indeed strike twice in the same place, and that proof is a new ADLM single named Where Spirits No More Shine, which we’re premiering in advance of its release on May 7th. It includes the title song plus the fascinating contrast created by an accompanying acoustic B-side track named “Where Night Shadows Shall Speak“. 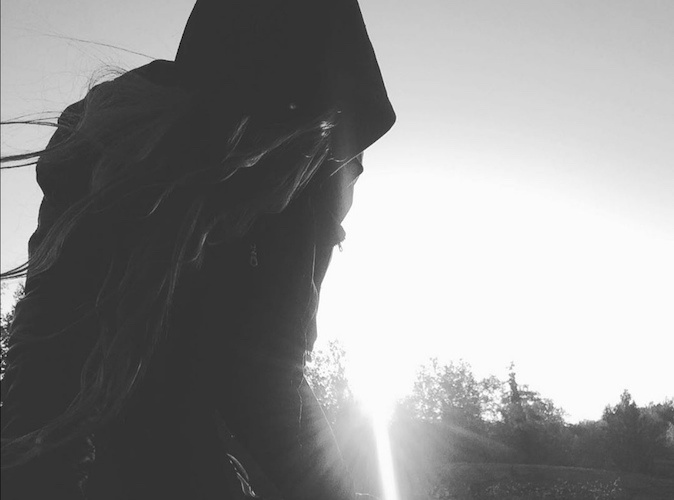 Led by the solid-gold guitar riffs, the vital bass throb, and the acid-bath vocals of Borvos (Languedoc) and backed by the neck-bending drumwork of Ishkar (Abitibi), ADLM have produced another winner. Mid-paced at first, with ringing guitars laced with sinister dissonance, “Where Spirits No More Shine” leaps forward on the back of a bounding drum rhythm, a compelling bass pulse, and slashing, hard-rocking chords that get their gleaming hooks in the head damned fast.

Fronted by scorching shrieks of venomous intensity, there’s a feeling of hellish ecstasy in the music that’s highly contagious. As the drum rhythm pulls back into less pulse-pounding beats, the riffing becomes more menacing, channeling an amalgam of cruelty and lust.

In fact, there’s a carnal quality to the song as a whole, a sensation of heated blood and feral hunger that strikes a primal chord, mixed with the electricity of knives-out demonic menace that even the ringing clarity of the guitars doesn’t disguise. 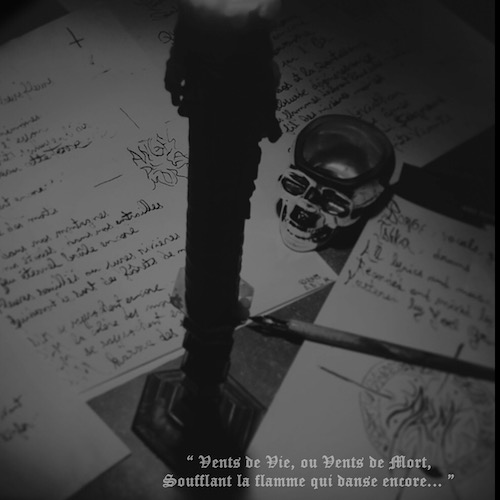 As noted at the outset, this shot of adrenaline is being paired with a B-side track named “Where Night Shadows Shall Speak“, and we have a stream of it for you too. It provides a fascinating complement to the first song (and reveals that Borvos‘ talents are even greater than you might expect). It translates the melodies of that song through a vibrant, classically influenced acoustic guitar performance. The music is a mesmerizing and mysterious experience that glitters and gleams, but it also increasingly feels like dark menace lurks at the edges — and eventually, powerful percussive thumps and ghastly screams draw out those ominous and frightening elements from the shadows.

As mentioned above, ADLM plan to release the two-track Where Spirits No More Shine single via Bandcamp on May 7th. You’ll be able to get it here:

In addition, ADLM’s self-titled EP is available on cassette tape through Les Productions Heretiques at this location: