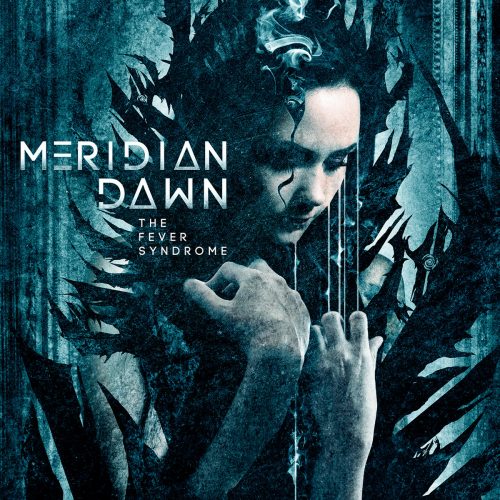 To borrow the words of Mark Twain, reports of the death of melodic death metal are greatly exaggerated. Granted, there have been times over the last decade when it seemed the genre was on life support, but every now and then a band will come along and slam on the defibrillators with exhilarating effects. Meridian Dawn are one of those bands, a small collective of experienced musicians with differing nationalities who’ve been united by a passion for that hard-to-kill genre, and with the talent to give it a high-voltage kick-start.

Originally formed as a side project by vocalist Antony Hämäläinen (Nightrage, Armageddon, Crystal Tears) and guitarist/bassist Nick Ziros (Into The Moat, Remembering Never), Meridian Dawn released their debut EP in 2014, and now, six years later, they’re returning with a debut album. Entitled The Fever Syndrome, it will be released by Seeing Red Records on July 10th, and today we’re in the fortunate position of presenting a lyric video for its electrifying first single, “Iconic“. 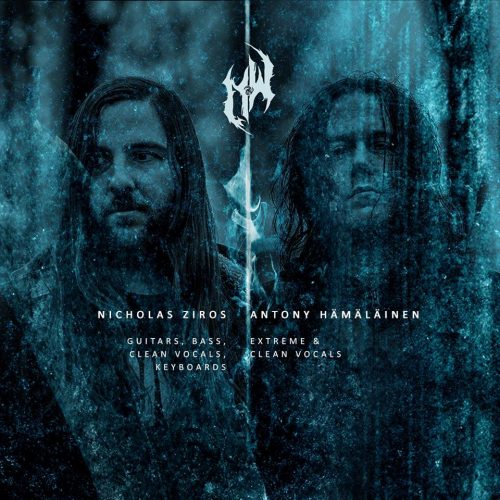 The line-up that recorded this new album has been pared back compared to the group that made the EP. This time, the founders Antony Hämäläinen and Nick Ziros are joined only by veteran drummer Johan Nunez (Nightrage, Kamelot, Marty Friedman, Firewind), and he undeniably made a vital contribution to the music. In fact, as Nick explains, his work on the song you’re about to hear led to a re-working of the music:

“The song was mainly written over these crazy drum tracks we received from Johan. Johan played over the original demos and I just kinda rewrote the parts over his ideas. I also decided to go more melodic on the lead as a direct contrast to all the craziness in the rhythms. Lyrically, ‘Iconic‘ is about reconnecting with traditions of old; representing spiritual and wild nature.”

That story makes a ton of sense when you hear the final album version of “Iconic“. A brief moment of glittering guitars provides the short fuse for ignition of the music into a full-throttle surge of thundering drums, gut-slugging bass tones, and roiling riffage, still accented by those brilliantly swirling (and highly memorable) leads. The music periodically grows even more maniacally ferocious, but also delivers bursts of darting fretwork and fusillades of machine-gun percussion.

The emotional impact is viscerally explosive, and made even more so by Antony Hämäläinen‘s gritty, inflamed (but clearly enunciated) yells, yet the song is also capable of putting your heart into your throat thanks to episodes of glorious guitar soloing that send the music to even greater heights of high-energy ebullience.

As the song demonstrates, Meridian Dawn have preserved many of the key elements that led melodic death metal to sweep across the world in its early years, but have added their own modernizing touches in ways that keep the music from sounding like simply a nostalgic re-hash.

The Fever Syndrome was engineered and mixed by Meridian Dawn and mastered once again by Jeff Cloyes (311, Lauren Hill, Plies, Bishop, Remembering Never). Seeing Red Records will make it available in both digital streaming and in a limited deluxe digi-pack edition. Unfortunately, due to the COVID-19 epidemic, the planned vinyl copies will be put on hold until the band can coincide this release with its first live performances.

Pre-orders for the digital and CD editions are open now: