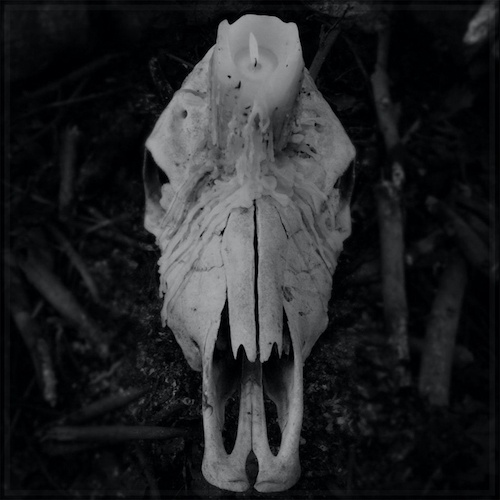 The North Carolina black metal band Worsen began as the solo project of multi-instrumentalist Rick Contes. After a debut EP in 2014 named Blood, five years passed before the release of Worsen‘s debut album Cursed To Witness Life last year. Contes again wrote the music and recorded all instruments and vocals. He has explained the events that led to the album, and the time it took to write it:

“This was a very personal and cathartic record for me that is lyrically focused on the death of my brother as well as dramatic conclusions to hollow friendships and the removal of toxic people and things from my life. It’s something I started alone that I needed to finish alone.”

Although the album was his own personal work, Worsen has now become a full band, with a line-up that has performed live and that is now preparing material for Worsen‘s next release. That full line-up is featured in the video we’re presenting today for “Open Grave“, an especially intense and emotionally wrenching track off of Cursed To Witness Life  — and it follows the band’s announcement that the album will now be released on vinyl by The Hell Command (USA) and Wolves Of Hades (Europe). 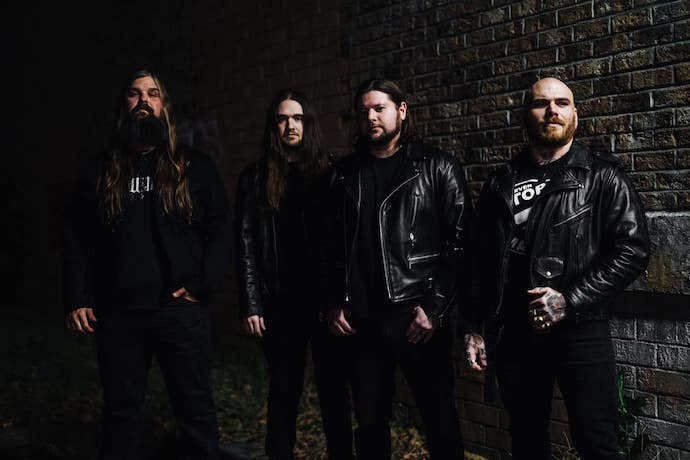 We’ve been told this about the video:

“The video is an interpretation of the song’s lyrical themes of loss, vengeance, and the desire for resolution. In that search for a resolution, there is a powerful darkness that is binding and overwhelming. The video is a visual interpretation of the struggle to find closure from a loss. ‘Open Grave‘ was filmed by Strawhouse Pictures, written and directed by Chris Dean and features a guest appearance by Caro Tanghe (Oathbreaker).”

The song really is tremendously intense. The drumming is a rocketing, battering torrent of sound. The riffing has a searing and shining quality, with leads that flicker and swirl like bonfire flames. The larynx-ripping vocals pour out emotion in a way that scars the senses and reveals its own scars. There are breaks in the cyclonic momentum when the drums pulse and punch and the emotional timbre of the riffing becomes more despairing, and when the pace dramatically slows and the music darkens under the heavy shadow of gloom, with a feeling that seems both menacing and beleaguered.

That slower phase becomes the prelude to guitar soloing that’s melodically heart-breaking but also resilient, and ultimately fiery and anthemic. When the intensity of the song mounts again, it is a brutish pounding experience, whose sinister cast leaves room for doubt that all is well again, or that the struggle for closure has ended.

The Hell Command (USA) and Wolves Of Hades (Europe) are releasing the album on 180 gram 12″ vinyl in a gatefold sleeve with insert. Limited to 200 black, 100 clear/smoke and an undisclosed amount of red copies. Links to purchase are below: