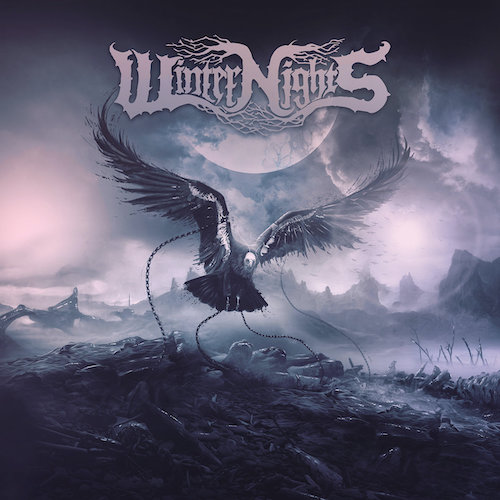 From the introductory Scott Joplin excerpt to the suggestion that you take a shot, and the command to mosh, the lyric video we’re presenting today may give you some quick grins, but the only smiles you might get from the music will be evil ones — because while the the music is thrilling, it’s also dark and disturbing.

The song in question is “Unmarked Grave“, which is where the song’s protagonist asks to be buried. That song comes from the second full-length by the Brooklyn-based, guitar-driven melodic death metal band Winter Nights. Self-titled, the album is set for release on July 31st. 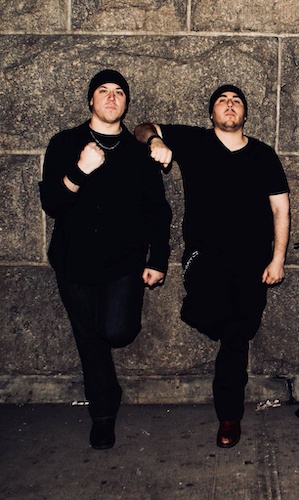 The band is the brain-child of dueling guitar brothers Jeremy and Efrain Farfan (Jeremy is also lead vocalist), and the line-up is fleshed out by bassist Martin Tune and drummer James Yarusinsky.

As suggested above, the song we’re premiering is arranged around dark lyrical themes. The band’s own notation about the song is this: “After everything has died around you, the world has nothing left to offer. All that is asked is to be buried in an unmarked grave.” But, as also previewed above, the track is nevertheless a hybrid of moods and sensations.

For example, the darting and swirling riff that opens the song is vibrant, and there’s also a kind of seething vibrancy in the tremolo’d burst which follows — but gloom also settles over the music as it jitters and lurches. The growled vocals are scorching, and their expressions of desire for death are shuddering. But as grim as these aspects of the music are, there remains a kind of crazed electricity conjoined with the beleaguered mood of the swirling fretwork, and while misery oozes from the guitar solo at first, it becomes a glorious spectacle of sound, backed by the subtle murmuring of the bass, before beginning to wail in despondency.

There’s another song from the album out in the world, courtesy of Ghost Cult Magazine, that’s also well worth your time. In fact, even if you listen to nothing else but the tapping lick that launches “When December Burns“, that will be worth the time. It sets the hook damned fast and very deeply. The rest of the song doesn’t disappoint either, creating an amalgam of bleakness and bliss. (The conception of the song involves self-immolation.) We’ve included a stream of that one along with today’s premiere. 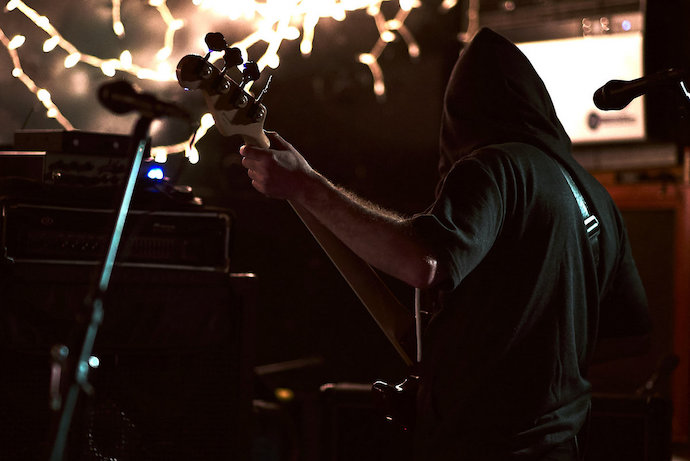 Winter Nights was engineered by Oliver Palomares and Dakota Bowman, and it was mixed by Neil Kernon and mastered by Alan Douches of West West Side Music. All artwork was created by Giannis Nakos at Remedy Art design. The album comes recommended for fans of Kalmah, Death, Amon Amarth, Sentenced, and Behemoth.