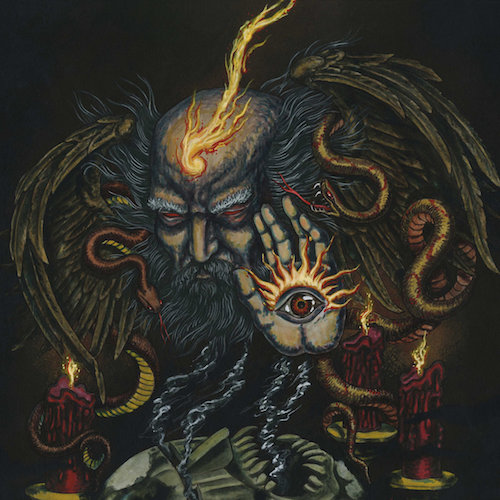 The first song I picked is a track off the debut album of the wilderness-worshiping Oregonian duo Aleynmord. The album’s name is The Blinding Light, and it’s packaged with cover art by Jef Whitehead. As noted above, Chariot of the Black Moth created the beautifully haunting video for the track. 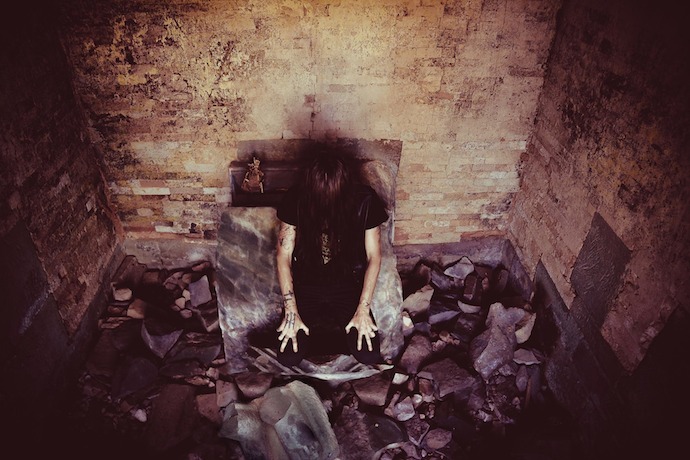 The song reminds me of Aleynmord‘s label-mates Harakiri For the Sky. It’s depressive in its mood and panoramic in its sweep, but there’s fury in the hurtling drums, and angst in the vocals, which are barely recognizable as human and sound more like needles scraping against sheet metal from a few blocks away. The band leaven the intensity of the music with rocking beats, ringing chords, and somber singing, as well as a meditative acoustic interlude which sounds like a woodland reverie — but they end things with a searing solo. It’s all mesmerizing, even in its moments of most intense pain.

The Blinding Light will be released by AOP Records on August 28th. 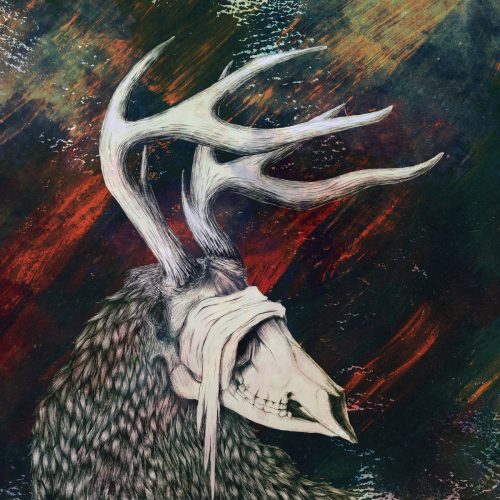 This UK post-hardcore band conceived a couple of fine titles for their first two albums — One Day All This Will End (2015) and It’s Hard to Have Hope (2018). Somehow, they’ve managed to keep the string going with the name of their new one, When I Die, Will I Get Better?.

It’s Hard to Have Hope made a hugely favorable impression on most of us here. It made Andy Synn‘s list of 2018’s “Good” albums, landed at No. 10 on DGR‘s year-end list, and wowed me as well. It was all heart and passion, a cathartic experience that tackled a lot of difficult subject matters and did it in a way that delivered beautiful melody, bruising heaviness, and searing vocal intensity — qualities that are all on display in the new album’s first advance track, “Open Wound” (which premiered at Kerrang).

Serena Cherry screams about the emotional turmoil of domestic abuse, and sweetly croons in ethereal tones; the keyboards move in wondrous gleaming waves; the riffing jolts and gouges; and the rhythm section inflicts an electrifying beating. And you get another great video by Chariot of the Black Moth that interprets the music very, very well. At YouTube you can also read the poetic lyrics, which are eloquent and evocative.

Holy Roar Records will release When I Die, Will I Get Better? on September 25th. 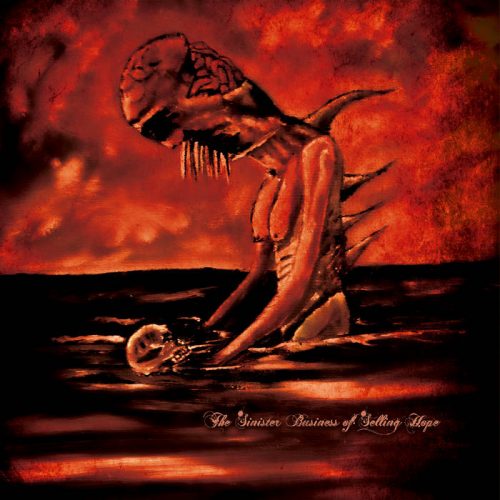 This makes the third time this year I’ve put our spotlight on Exitium Sui, the solo project of Chris Gebauer, the vocalist of Australia’s Deadspace, who released their swan-song album earlier in 2020. I reviewed the debut EP, Nuclear Sundown (here) in March and then a single named “Eviscerate My Withered Soul” (here) in May. That single will apparently appear on an upcoming full-length named Ad Personam.

Now we have another single, aptly named “Into the Molten Jaws of Death“, which was digitally released on July 1st. If I’m understanding correctly, it will be part of a split 12″ vinyl release with the Canadian band Alkymist. 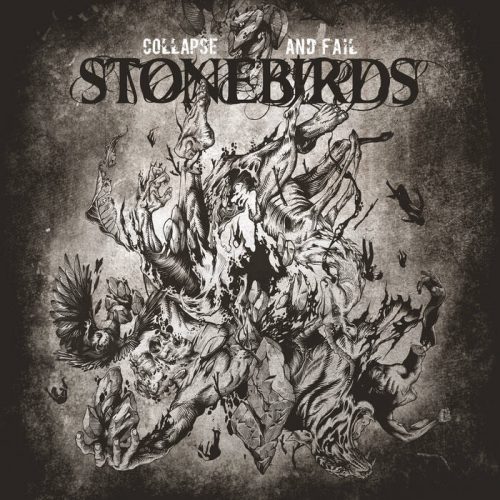 Hailing from central Britanny, Stonebirds dive into the heavy waters of Neur-Isis, a combination of crushing sludge, stoner doom, and often unnerving post-metal. Their new album Collapse and Fail will be released by Ripple Music on July 24th. From that album, two songs are now up on Bandcamp, the second of which was also released through a video.

“Only god” is a goddamned pitch-black juggernaut of sound, something like a sentient excavating machine that blares in terrible ecstasy and moans in misery as it pounds and pulverizes. The vocals wail in the midst of wretchedness, bellow in a fury, and discharge glass-cutting screams. Things get very spooky in the middle, like that excavating machine has taken a break to pick at its scabs before slowly resuming its dire and destructive work, and at the end unearthly gleaming notes flare in hypnotic fashion.

“Stay Clean“, the song in the video, incorporates stoner and psych influences to a greater degree than “Only god”, but it’s still a crusher, it still reaches heights of obliterating intensity, and the vocals are just as emotionally powerful. In a slightly different way it’s just as unnerving as the preceding track. As icing on the cake, there’s also a cool little bass solo and a mesmerizing post-metal interlude. 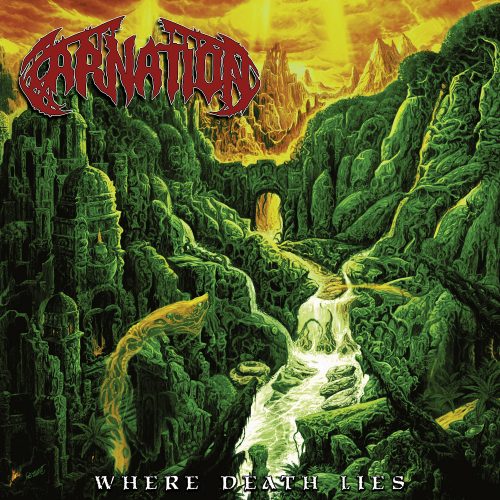 Having made their album debut in 2018 with Chapel of Abhorrence, the Belgian extremists Carnation are returning with a second full-length named Where Death Lies, which Season of Mist will release on September 18th. The first advance track, “Sepulcher of Alteration“, was released yesterday with a colorful music video.

Carnation pull from a lot of death metal antecedents from both sides of the Atlantic, and in this song (which has a strong melodic component) they deliver sinister, seething sounds as well as militaristic machine-gun rhythms, ominous blaring chords, pummeling gallops, wisps of spectral melody, and harsh braying vocals. The song also soars as well as punishes, and an extended fret-melting solo is both incendiary and haunting.