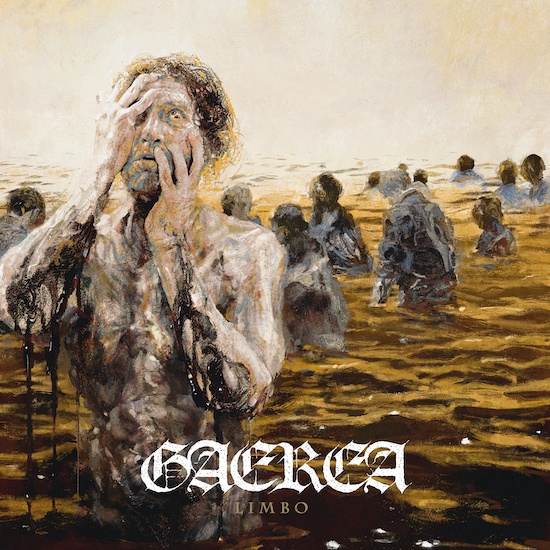 (This is Andy Synn‘s review of the new album by the Portuguese band Gaerea, which is set for release by Season of Mist on July 24th.)

Isn’t it funny how the human brain unconsciously and involuntarily makes connections between things?

Case in point, I can’t think about, or listen to, Portuguese powerhouse Gaerea without also thinking about their cousins in Selbst and White Ward.

The connections between the latter two are quite obvious, as both bands released their debut albums within one month of another back in 2017, meaning they’re always going to be inextricably linked in my mind.

But Gaerea didn’t release their first album, Unsettling Whispers, until almost a full year later, making their relationship to the other two a lot more tenuous and complex.

Perhaps what it comes down to is the fact that, to me at least, these bands, both collectively and individually, are potential new standard bearers for Black Metal, both cognisant of the genre’s roots and rich history, but not limited by established traditions or old boundaries.

White Ward, of course, have already proven themselves with the release of Love Exchange Failure just last year, and the new Selbst album (set for release in a few weeks) looks set to do the same for them.

What then should we expect from Gaerea’s new album? Sophomore slump, or soaring new standard?

Conventional wisdom, of course, would have it that a band’s second album is always their most “difficult”, but clearly no-one told Gaerea about this, as Limbo is utterly superior to its predecessor (which was by no means a bad album itself) in every way.

Faster, heavier, darker… more intense and more cathartic… practically every one of these six tracks is a raging maelstrom of keening distortion, pummelling percussion, and raw emotion, whose sheer ferocity rarely allows the listener more than a few moments to gather their thoughts.

And yet, despite what at first seems like an almost unrelenting deluge of bracing blastbeats and biting guitars, there’s a remarkable amount of structural subtlety and dynamic nuance to be found bubbling away just beneath the molten metallic surface of every song.

While the music is, undeniably, driven by a thunderous torrent of rolling kicks and hammering snare hits, it’s the song’s meditative mid-section – the calm at the heart of the storm, if you will – which is its true heart, and it’s the contrast between these fleeting moments of melodic ambience, not just here but in the sombre slow-burn of “Conspiranoia” and the moody atmospheric shroud overlaying “Mare”, which makes this record so incredibly immersive and endlessly engaging despite its almost overwhelming intensity.

This is particularly apparent in the visceral, versatile, and thrillingly volatile vocals, whose dramatic range and dynamic delivery has improved and expanded tenfold since the last time we heard from the band, frequently hitting notes of such naked anguish and concentrated venom that you can practically feel every drop of spite and spittle lashing your skin.

Make no mistake about it, Limbo is not an album for the faint of heart. It’s an unforgivingly intense, emotionally wrenching experience, from start to finish, which demands an awful lot from its audience.

But it’s also one which rewards the truly dedicated listener with the sublime experience of having all their negative emotions dragged up, laid bare, and washed clean in a raging flood of pure catharsis.

And who among us doesn’t want to experience that, at least once in their lives? 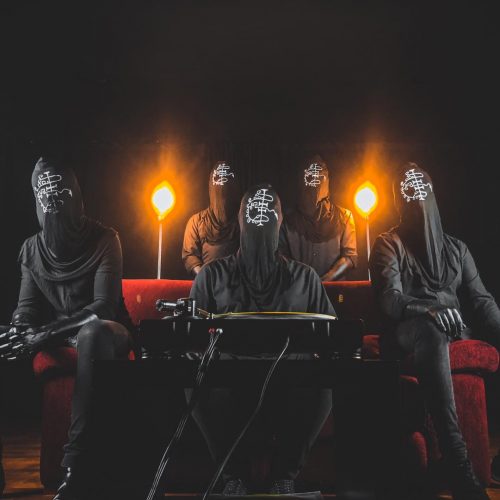