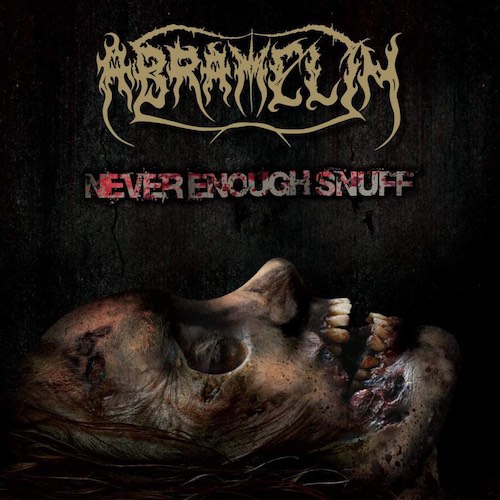 (Here’s Vonlughlio’s review of the new album by Melbourne-based Abramelin, which was released on May 15th of this year.)

Yes as we all know 2020 has been a year we would rather forget and move toward the future. Everyone has been affected in one way on another, but I’m not getting into that here. All I am going to do in these disturbing times is to wish all the best to all the readers of NCS and its staff — and of course to recommend some music.

No live shows, which is a bummer, but a least we are getting new music from different projects around the globe, so there is that (at least).  I am writing in this instance to speak about a surprise release by an underground band who after 20 years have released a new full-length that for me is comeback of the year. 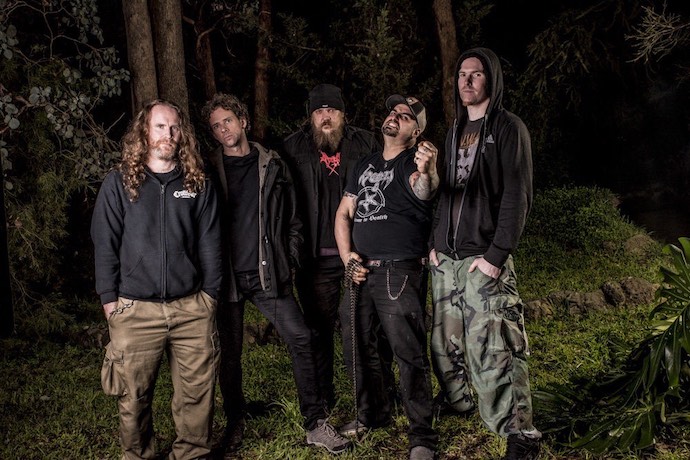 The surprise release comes from the Australian death metallers Abramelin. They began in 1988 under the name Acheron but changed to their current name in 1994. That same year they released their first EP, Transgressions from Acheron, which many fans still consider a classic.

In 1995 their self-titled debut album was released and became my favorite material from them, despite also loving their second album Deadspeak, which was released in 2000.  After that they were no more until 2016 when I believe they started playing some live shows. That year David Haley (Psycroptic, Werewolves, and Ruins, among others) joined them as their drummer (he is such a talented musician that even as well-known as he is, he deserves even more recognition).

Anyway, no new music from the project until a single last year and another at the beginning of 2020, followed by an announcement of their new album Never Enough Snuff, which came out of nowhere to surprise a lot of their fans (including me). I have to thank my friend Kyle (from Book of Faces) since he was the one who let me know they were releasing new material.

I bought the CD from the band right away (which came with a digital download), and I have to say this album is straight-up one of the best releases of 2020. It’s like they froze themselves in time and never really went away.  The riffs are very memorable and everlasting to the listener — as I am writing this, the riffs from the songs continue coming to mind. The 10 songs are just captivating, capturing the essence of Abramelin in a new chapter for which we fans have been waiting for so long.

The natural production in the release for sure enhances each of the instruments, each of which plays an important role, and the interaction among really keeps the listener very engaged and present throughout the 50 minutes of this release. The drums are executed with the utmost precision and have become one of my favorite aspects of the album.  Another aspect that I have always enjoyed from Abramelin are the vocals, and they’re excellent again here in how they transmit the emotion and lyrics to the listener. Vocals must complement the music, and that is certainly the case for this new album.

I do wish Abramelin would get more recognition in the scene and more credit for what they have done for Death Metal, and hopefully this album will help ensure that. Below is the album stream and a link for the Bandcamp page, where you can support them if you enjoy what you hear.