You may have noticed that I have a weakness for black metal that incorporates unusual instruments, whether it be woodwinds, brass, horsehair fiddles, or medieval lutes. And thus I was probably predisposed to like the music of the Russian horde Путь (Pathway), because the band incorporate the accordion into their distinctive rendering of atmospheric black metal. 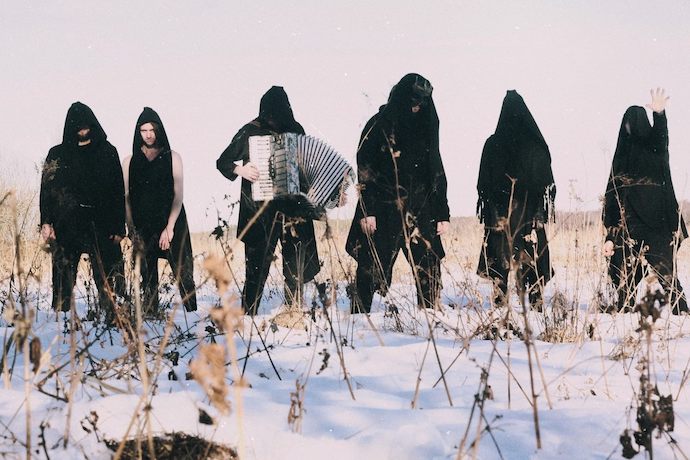 Contrary to what the cynical or suspicious among you might expect, the accordion really doesn’t come across as a gimmick, but as a vital part of what makes the music so powerfully attractive.

The album you can stream, below, Песни Смерти (whose title in English is The Songs of the Death), was originally released in 2018, but was reissued by Antiq Records yesterday (August 15th), with the complete lyrics in Russian and with a professional English translation.

For a taste of the album, I recommend the third track, “Bones of the First Ones“. The accordion makes its presence felt soon after a bewitching guitar instrumental, and makes that introductory passage even more bewitching when it joins in. It’s a sorrowful sound, and it remains a key presence in the music even when the rest of the band bring in their own power (including viscerally intense vocals).

The song is a slow burn that eventually catches fire, racing and rocking, blazing and whirling — and the accordion solo at the end is a wondrous phenomenon.

Perhaps needless to say, but I’ve fallen hard for the whole album, so don’t stop with that track! 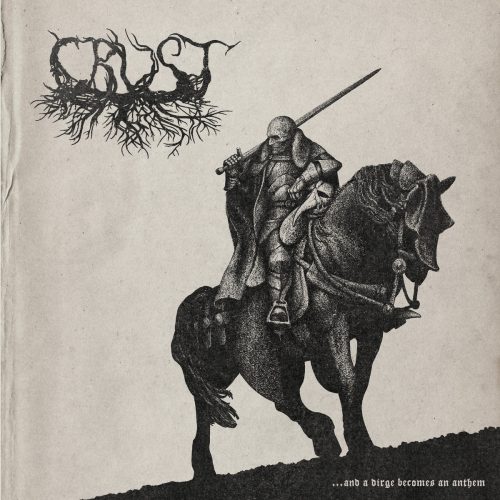 Every time I write about this next band I feel like I have to explain that their name has almost nothing to do with their style of metal. In fact, it’s obvious they don’t feel strictly beholden to genre conventions of any kind, though I guess you could say that sludge is the cement they pour in the foundation before they start building. From there they grab what they need from wherever they find it to generate the right kind of power.

Their new album, released on August 14th, is …and a Dirge Becomes an Anthem. While recommending the entire album, I’ll point you to “Approaching Grave“, the gripping first song, as your taste test.

The cumulative effect of the song is the result of a gradual accretion of intensity and magnificence. It’s a grim and harrowing experience, complete with utterly tortured vocals, but packed with magnetic riffs and compelling rhythms. When it reaches the summit about two-thirds of the way through, it’s breathtaking — and then it proceeds to sledgehammer your neck with no remorse and no hope.

The rest of the album is quite diverse, because as noted above, the band draw water from many musical wells, emphasizing some ingredients more than others from song to song.

The opening tandem of “Approaching Grave” and “When Winds Howl the Song of Death” is tremendously intense — and you’ll probably thank the band for what they chose for the third track. After that you don’t really get another chance to breathe until the fascinating psychedelia-infused introductory segment of “Graveland”, which then transforms into a sludge monster. As a final sign of how twisty and turny the album is, the closer “Space Sabbath” bids you adieu with a chilling ambient-infused venture into the void. 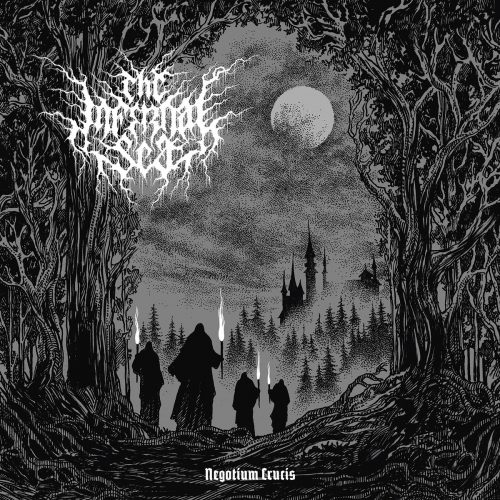 Infernal Sea are one of those bands whose appeal has historically cut across the core group of long-time writers at NCS. So we’re all paying close attention to their next album, Negotium Crucis, which the PR stuff describes as an “experimental album that bridges the gap between The Great Mortality and Agents of Satan EP”.

I haven’t yet listened to the whole album myself, so I’m not sure how the rest of it compares to the second god-damning single, “Befallen Order“. But this song brazenly brandishes the band’s savage swagger, delivering a punk-infused, hugely head-moving piece of devil rock, and it sounds like they got Satan himself to deliver the vocals. I just know you’ll love snarling along to the chorus:

Negotium Crucis will be released on September 18th by Apocalyptic Witchcraft.

I’m closing out this two-part column with the latest music from another band who’ve got a healthy following at our site (and of course by “healthy” I mean a reference to numbers, not mental well-being).

“Final Hour” is the second single from Ancst‘s new album Summits Of Despondency.  It’s a ripper. The snare pops with high speed, the riffing is a roiling incendiary mass, the vocals a hardcore howl. And then it inflicts a neck-wrecking beating. And then it delivers a serpentine and seductive melody, laced with opium and tears. And then it beautifully brings everything together for a helluva finale.

Summits Of Despondency will be released on September 18 by Lifeforce Records in partnership with Yenohala Tapes.

And here’s that photo I promised of a view from the golf course where my friends send half their day. 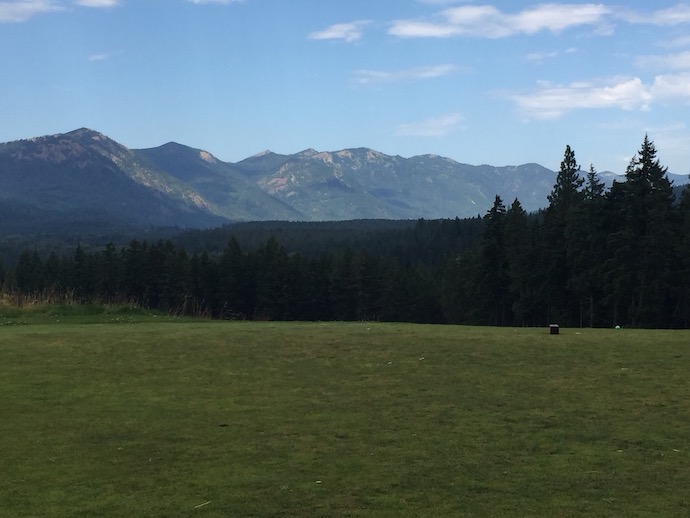