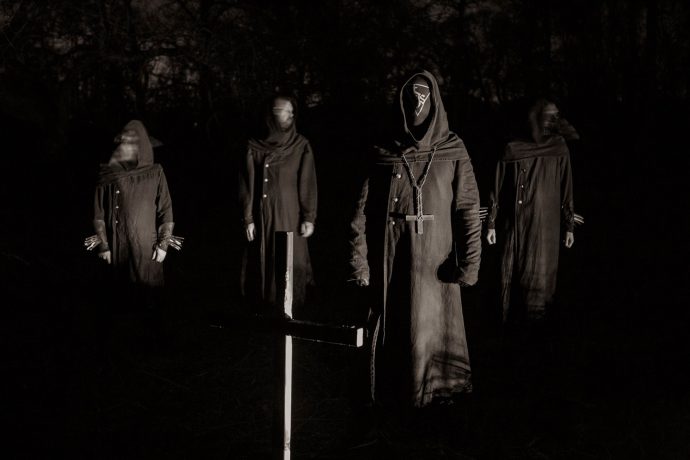 Still, as masochistic as it may seem, none of that’s going to stop me from continuing to separate the wheat from the chaff, and today’s column features a bountiful harvest of British Black Metal for your ears only. END_OF_DOCUMENT_TOKEN_TO_BE_REPLACED

You may have noticed that I have a weakness for black metal that incorporates unusual instruments, whether it be woodwinds, brass, horsehair fiddles, or medieval lutes. And thus I was probably predisposed to like the music of the Russian horde Путь (Pathway), because the band incorporate the accordion into their distinctive rendering of atmospheric black metal. END_OF_DOCUMENT_TOKEN_TO_BE_REPLACED

What I’ve done here is to collect individual songs and videos for new releases (and a few older ones), arranged in alphabetical order by band name. Many of those releases, but not all, can be purchased or pre-ordered on Bandcamp to take advantage of the revenue-share waiver. In Part 2 I’ll quickly throw out recommendations for complete new releases that would also be good candidates for your Bandcamp purchases. END_OF_DOCUMENT_TOKEN_TO_BE_REPLACED 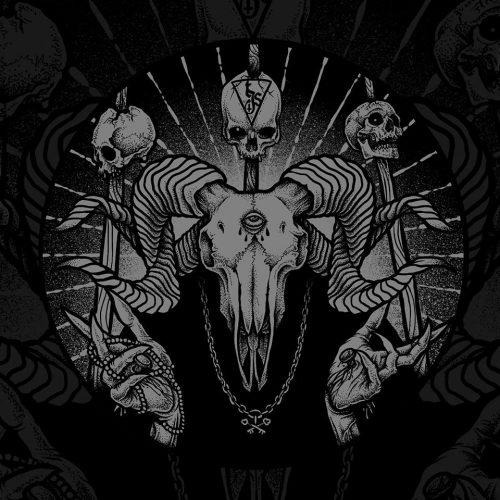 (The Infernal Sea have recently released a new EP, and here we have DGR’s review of its two gruesome tracks.)

The beginning weeks of November brought quite a few interesting things, and among them was the release of a 7″ vinyl known as Agents Of Satan by UK black metal act The Infernal Sea. The two-song EP sees the band descending further into the ghoulish black metal realm, as they’ve continually refined both their sound and their image, evolving from an already fairly mean and white-knuckle rush of black metal written by a group of angry dudes in hoodies armed with plague doctor masks to a fully robed, smoke enveloped getup, with the group giving in fully to the ‘infernal’ side of their name.

It does also prove, however, that the band are big fans of having fans put some effort into scoring their new music, and thanks to the glory of Satan, we have managed to do so… if Satan were the website Cult Never Dies and their stream of the disc. END_OF_DOCUMENT_TOKEN_TO_BE_REPLACED 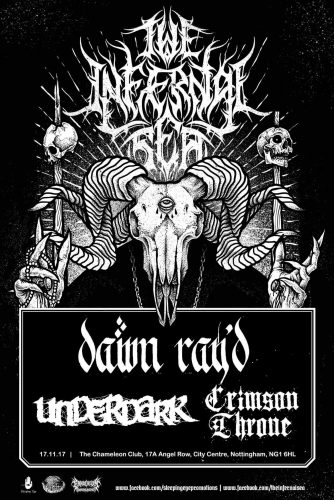 But there was no way I was going to miss this one, considering that between them Dawn Ray’d and The Infernal Sea have produced two of the best Black Metal albums of recent years. END_OF_DOCUMENT_TOKEN_TO_BE_REPLACED 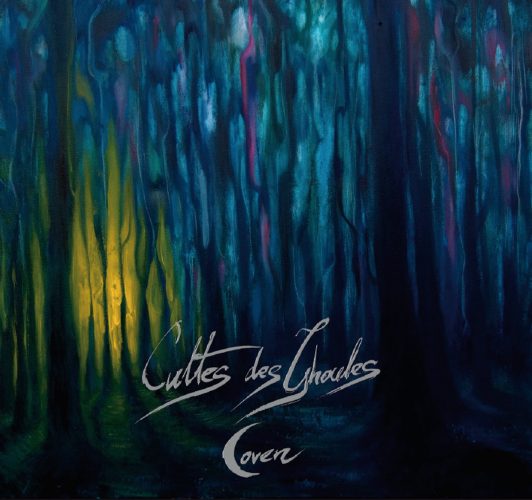 The mysterious cult of ghouls from Kielce, Poland, are returning with a new album named Coven, or Evil Ways Instead of Love, which is set for a double-CD release by Hells Headbangers on November 25, 2017, with a triple-LP vinyl version coming later. All that extra physical room is needed because this new immensity is nearly 100 minutes long. END_OF_DOCUMENT_TOKEN_TO_BE_REPLACED 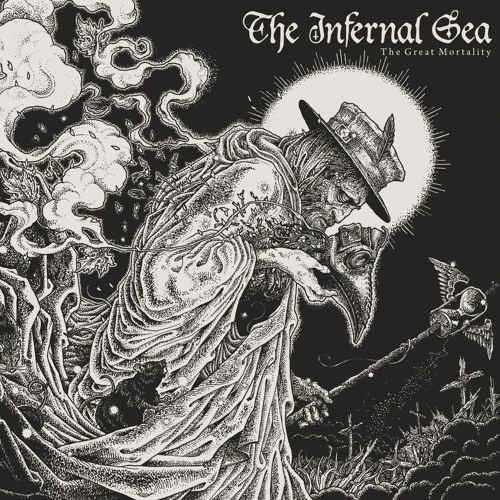 Praise Satan then that the band’s second album, The Great Mortality, is exactly the sort of near-perfect realisation of their sound and vision that we’ve all been waiting for, fulfilling all the band’s nascent promise… and then some! END_OF_DOCUMENT_TOKEN_TO_BE_REPLACED

I’ve been singing the praises of the Wombbath’s new album Downfall Rising since hearing the first teaser from it, and now the entire album is out and available for streaming — so I’m posting the album stream as the first item in this round-up. END_OF_DOCUMENT_TOKEN_TO_BE_REPLACED 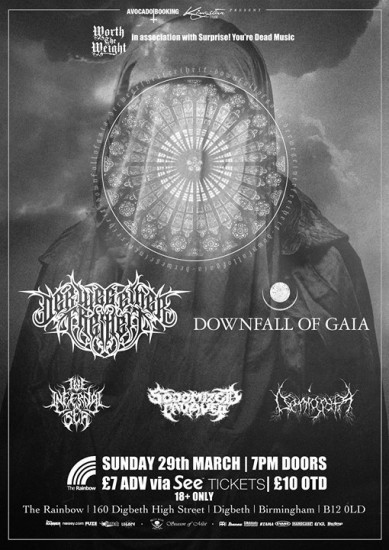 However I did get to see the bands I really wanted to, starting with the UK’s own The Infernal Sea… END_OF_DOCUMENT_TOKEN_TO_BE_REPLACED