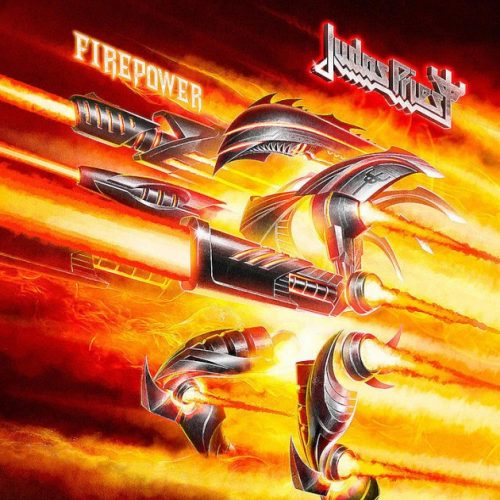 I have now given this album time to sit with me. My first concern about a Priest album at this point in their career is how is Rob’s voice going to hold up? We might be able to live without KK, but as the Ripper Owens years proved, Rob’s  voice is one of the defining traits of this band.

The first two songs are pretty much dialed-in versions of their former arena-rock classics. Think closer to Defenders of the Faith, which found  the band trying to replicate the massive success of Screaming For Vengeance. While the ghost of Priest past might haunt some of the songs, it is without a doubt a better album than Redeemer of Souls. It has the up-tempo aggression that influenced the thrash bands that would follow. “Lightning Strike” has more of a gallop than the opener. The over-dubbed vocal layers that show Halford’s upper range are pretty convincing. END_OF_DOCUMENT_TOKEN_TO_BE_REPLACED 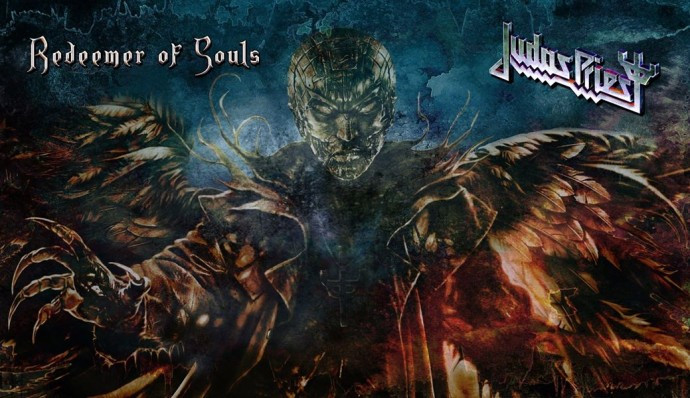 When I picked “NO CLEAN SINGING” as the name for this site, it was a reaction to the pollution of good metal with crappy clean vocals — a reaction produced by some specific events at a specific period of time. But it wasn’t a reaction to the likes of Judas Priest. They’re an exception to our Rule (one of many). And Priest are back with a new album and a new song, and they’re both named “Redeemer of Souls”.

Now don’t get me wrong: I still have a low tolerance for clean singing in metal, and I’m not one of those people who worship at the altar of seminal heavy metal bands like Priest, nor do I care very much for the waves of power metal bands that Priest inspired (it’s my least favorite genre of metal). But there are certain Priest classics that still fire me up (possibly for nostalgic reasons as much as anything else), and I do like the title song of the new album, even though Halford doesn’t hit those astonishing high notes he used to reach. It maketh me to hold the invisible oranges.

Redeemer of Souls is due for release in the US on July 15 and in the UK on July 14. Other release dates can be found here. Here’s the title track: END_OF_DOCUMENT_TOKEN_TO_BE_REPLACED 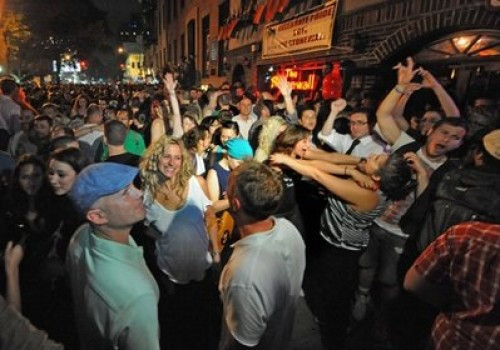 But, to commemorate the historic event in New York, I’m going to feature music from a few gay metal musicians who’ve come out of the closet, or were never in it (and credit again to Amanda Hess for these prominent examples). That’s after the jump . . . END_OF_DOCUMENT_TOKEN_TO_BE_REPLACED 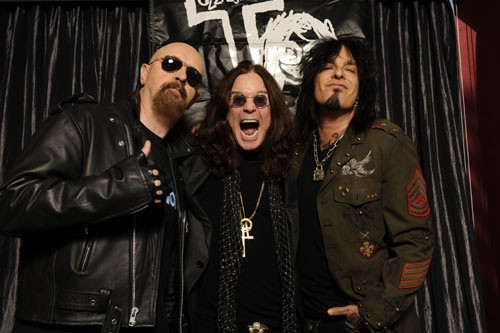 Of course, feel free to telepathically tell me to fuck off if this news makes your day.  Ticket info and the predictably small list of dates and places follow after the jump . . . END_OF_DOCUMENT_TOKEN_TO_BE_REPLACED