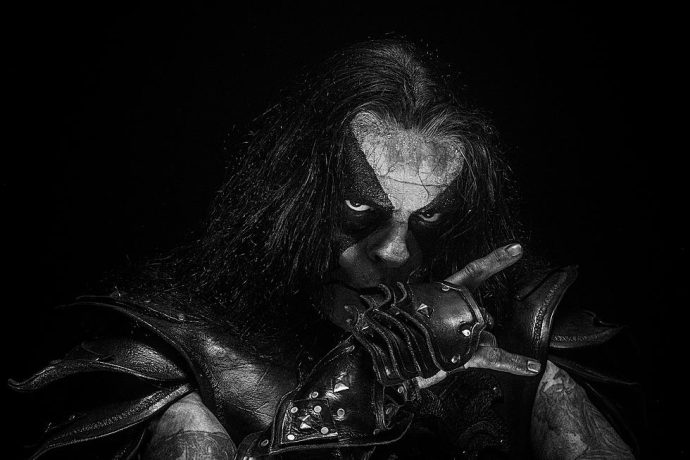 Part 2 might come tomorrow instead of later today. Sadly, I won’t have time for a SHADES OF BLACK column, though there is some black metal sprinkled through this giant collection, along with music across a big range of other sub-genres. END_OF_DOCUMENT_TOKEN_TO_BE_REPLACED 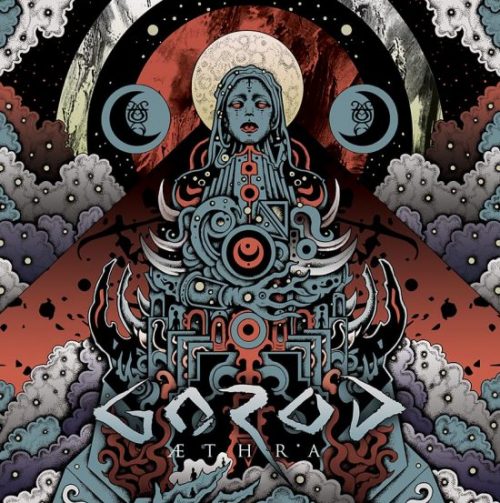 It has gotten increasingly difficult to predict what Glorior Belli is going to do from album to album, or even from song to song. The one you’ll find below is “Deserters From Eden“, the first single off this French band’s new album, The Apostates. END_OF_DOCUMENT_TOKEN_TO_BE_REPLACED 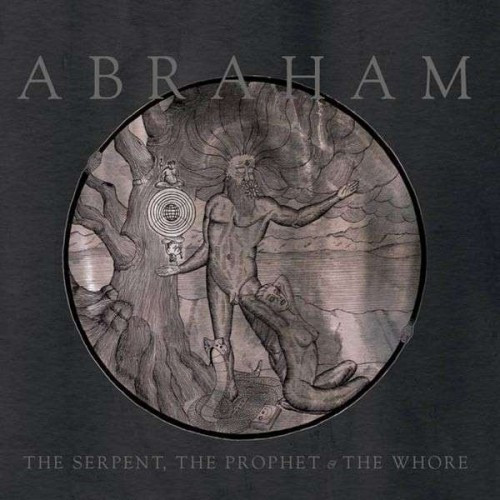 Abraham are a band from Lausanne, Switzerland. Pelagic Records plans to release their second album, The Serpent, The Prophet, and The Whore, on September 28 in Germany, Austria, and Switzerland, and on October 1 in the UK and the rest of Europe.

I found out about Abraham from record producer Sean Golyer (Oak Pantheon) over the weekend. He sent me a link to one song from the new album, and I found a music video for another one that the band debuted yesterday. Both songs really grabbed me. The music is difficult to pigeon-hole, genre-wise, but these two songs are intense, heavy, and very interesting — reminiscent of early Neurosis and Cult of Luna in their most pissed-off moments.

The long first segment of “Dawn” drones with a dark synth beat, acid vocals, and shrieks of guitar feedback, and then evolves as tumbling drums and a tremolo-guitar enter the fray. Heavy bass, post-metal guitar chiming, and a barrage of double-kicks and blast-beats kick the song into a building, high-intensity finish.

The new video is for a song named “Start With A Heartbeat”. Like “Dawn”, it isn’t built around a verse-chorus-verse structure, but instead sweeps the listener along in an increasingly turbulent flow. The pacing steadily increases in a really interesting way, with all the instrumentalists accelerating like a rushing river channeled through boulder-strewn rapids. A strobing effect in the video amplifies the sensation of something barreling forward, almost out of control. END_OF_DOCUMENT_TOKEN_TO_BE_REPLACED