So here I am at the end of the first (partial) week following the return home from the land of fire and ice. The thought of trying to completely catch up with all the new songs and videos that surfaced since my vacation began two weeks ago is a ridiculous one, especially because a sister-in-law and brother-in-law are house-guests this weekend. I did a little trolling through the waters yesterday, and had saved a few links from before I left, and from that I still had too much to listen to this morning. I did the mental equivalent of throwing darts, and this is where they landed: END_OF_DOCUMENT_TOKEN_TO_BE_REPLACED

I did have enough time to briefly summarize the release info for the records that include the music I’ve chosen — or, regarding the first item, the artwork I’ve chosen, because there’s no music yet from that album. END_OF_DOCUMENT_TOKEN_TO_BE_REPLACED 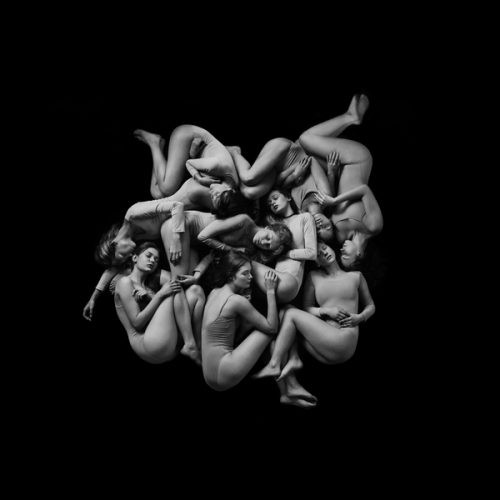 (This is Andy Synn’s review of the new album by the French black metal band Celeste. The album was released on September 29 by Denovali Records.)

Whenever I write about an album I make a real effort to try and give it some sort of theme beyond the generic “this track is good, this track is fast, this track is slow” boilerplate which seems to make up so many of the homogenous and interchangeable reviews I read elsewhere.

For me it’s all about placing an album in context. Whether it’s talking about where an album sits in a band’s discography, how it compares to the rest of its genre, or the impact that line-up changes may (or may not) have had upon the writing, there are always ways to make a review more interesting to read (and to write).

Heck, in recent months I’ve used reviews to ruminate on the issue of “selling out” and the perception of Black Metal as a singular “monolith”, to ask questions about what it is that makes a band good/bad, and to rail against people who claim that there’s “just no good new music anymore.”

But even I’ll admit that sometimes it’s enough to just say “this album kicks ass” and leave it at that. END_OF_DOCUMENT_TOKEN_TO_BE_REPLACED