Put all those vivid impressions together, and they leave me super-eager for Vitriol’s debut album, To Bathe from the Throat of Cowardice, which will be released by no less a label than Century Media Records on September 6th. END_OF_DOCUMENT_TOKEN_TO_BE_REPLACED

Ohio’s Plaguewielder made an eye-opening debut with their 2015 album Succumb To Ash on Dullest Records. They followed that last year with a single named “Writhing In Mental Torment“, which I had some positive things to say about, and just a few days ago they released another new single, “In Depths of Cold Hell“, which is a prelude to a new album entitled Surrender To the Void that will be released on August 12th. END_OF_DOCUMENT_TOKEN_TO_BE_REPLACED 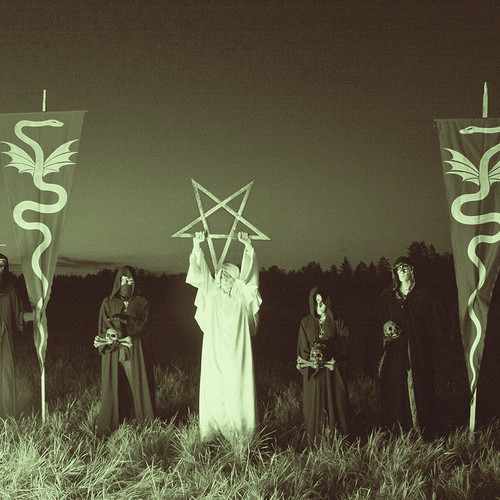 In recent days, two songs from the album have been made available for streaming — “Blood Royale” and “The Rose and the Cross”. Both are long pieces, in the seven-and-a-half minute range, and both are very good. END_OF_DOCUMENT_TOKEN_TO_BE_REPLACED 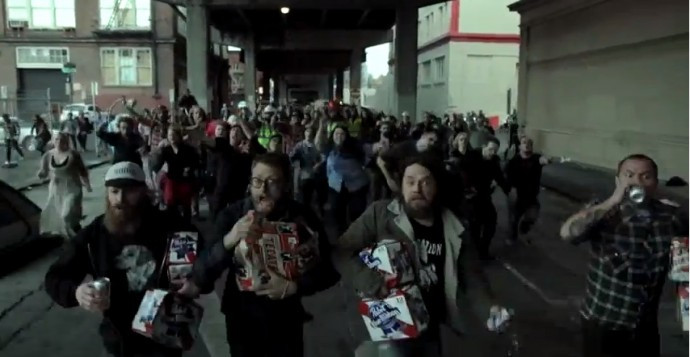 Yeah, there’s clean singing in the song, but it’s crunchy, it rocks out, and it gets its hooks in your brain meat. Chug-a-lug, chug-a-lug. END_OF_DOCUMENT_TOKEN_TO_BE_REPLACED 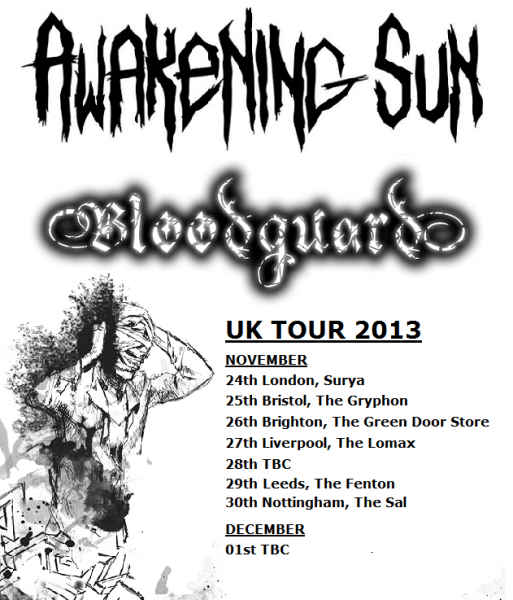 That’s right NCS ne’er do wells and miscreants, it’s about time for me to abuse my lofty position here at the site in order to promote and advertise one of my bands again.

I know it’s corrupt, and entirely motivated by self-interest… but it’s also pretty cool, I promise.

So suck it up… bitch.

Come the end of November Bloodguard will be embarking on a week long tour of the UK’s finest small venues – some of which we’ve played before, some of which will be entirely new to us – as main support for Lithuanian melodic death metal types Awakening Sun. END_OF_DOCUMENT_TOKEN_TO_BE_REPLACED 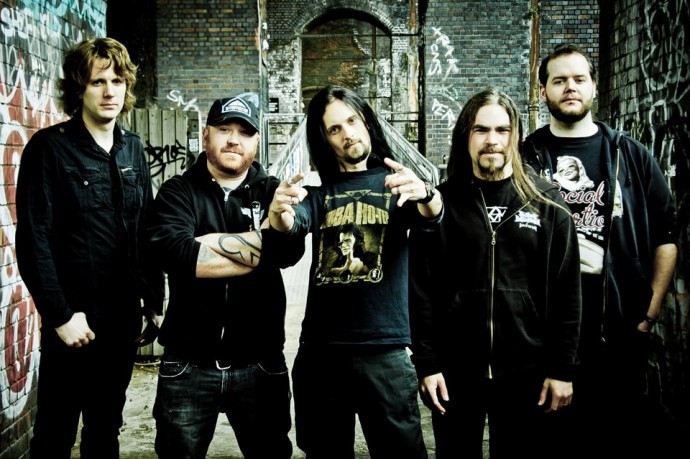 (NCS writer Andy Synn still seems to be under the impression that the best way to promote his band Bloodguard is to praise the competition. Go figure.)

So you’re all still voting for us on that Bloodstock poll, right?

I only ask because we’ve been selected as part of a limited number of bands to compete for a slot on that ever-so-badass Northern Darkness Festival which Islander posted about a little while back, and might be needing some more votes for that pretty soon…

So in return for your continued loyalty here’s three more cool bands, one of whom I was already aware of, another I discovered through the competition entries, and the third… well we’re doing some dates with the third band next month, so there’s a little bit more of a self-serving agenda behind their inclusion!

Situated firmly on the thrashier end of the Melodic Death Metal spectrum, Under Blackened Skies (pictured above) are a real workhorse of a band who I’ve seen live several times now, and who always bring their A game. Impressively tight, yet with a savage sound always teetering on the edge of chaos, they’re the sort of band I could see Carnal Forge fans falling head over heels in love with. END_OF_DOCUMENT_TOKEN_TO_BE_REPLACED