After a weekend break, I’m resuming the rollout of this series, which will continue every day this week (and beyond). Today I decided to group together tracks from some of the bigger names in the corpse-strewn battlefields of our beloved ear-gouging genres. There are some other well-known names scattered among the rest of this week’s episodes of the list, along with lesser-known names that deserve a lot more attention.

I suppose Northern Chaos Gods surprised more than a few people, and at least provided a resounding answer to the questions about what Immortal might be able to accomplish if and when they re-surfaced following the acrimonious departure of Abbath. If there was a surprise (and for me there was), it was that the band’s ninth album, arriving nine years after All Shall Fall, would turn out to be one of their best in such an unusually long career. END_OF_DOCUMENT_TOKEN_TO_BE_REPLACED

As a result, 2018 proved to be an absolutely massive year. In some ways I think people’s year-end lists are reflecting just how vibrant the year was for our specific subsection of the musical sphere. While people lament that rock ‘n’ roll is dying or has become lame, heavy metal seems perfectly content to just be the constantly angry and forever roiling collective of music — as if it has found a sort of equilibrium in comparison to the mainstream world outside. Which is how you wind up with stupid shit like this, where I once again have FIFTY (warning ahead of time: if you think this introduction is getting verbose, do I have a surprise for you) albums to talk about in wrapping up this tire fire of a year. END_OF_DOCUMENT_TOKEN_TO_BE_REPLACED

(Here’s Andy Synn’s review of the new album by Skeletonwitch, which will arrive on Friday of this week via Prosthetic Records.)

By this point, with the album’s release but a few scant days away, you’ll likely have seen and read a number of different reviews and opinion pieces about the new Skeletonwitch, some of it positive, some of it negative, some of it… a little hard to follow.

But if all that confusing, back and forth coverage has got you turned upside down, to the point where you just don’t know what to think, then fear not! I’ve got you covered with what promises to be the definitive take on the album. END_OF_DOCUMENT_TOKEN_TO_BE_REPLACED

To begin I present for your enjoyment the official video for “Squalor Opera“, a new song taken from the next album by perennial NCS favorites, Aborted. Entitled TerrorVision, it will be released through Century Media on September 21st, 2018. END_OF_DOCUMENT_TOKEN_TO_BE_REPLACED 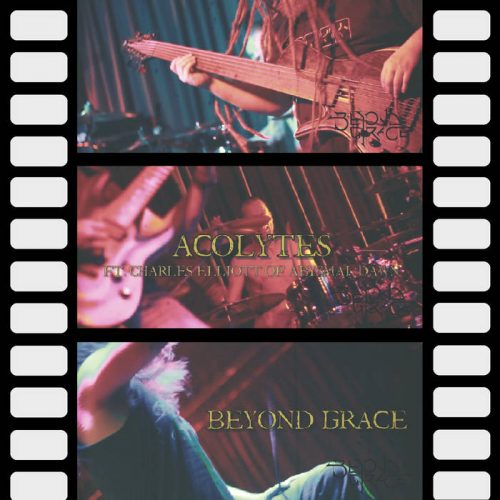 As it happens, before today I hadn’t yet included any of these songs on this Most Infectious list, and so today I decided, why the hell not make all of these into the final Part of this series? They really are all damned infectious, and I do damn well like them. END_OF_DOCUMENT_TOKEN_TO_BE_REPLACED

Last week saw a handful of huge premieres — including one day at our very site that saw seven pretty huge ones — and we’re hoping to help spread the news. This installment is, again, pretty death-metal-heavy but moreso stuff that has been on the fringes of the genre than stuff that is straightforward blasts and sewage growls. We’re going to cover the tech realm, the thrashier side, the melodic side, and then into one band who covered a vast amount of ground before they went into hibernation. There should also be some pretty hefty names for you all to recognize as well, which made last week fairly exciting to say the least. END_OF_DOCUMENT_TOKEN_TO_BE_REPLACED 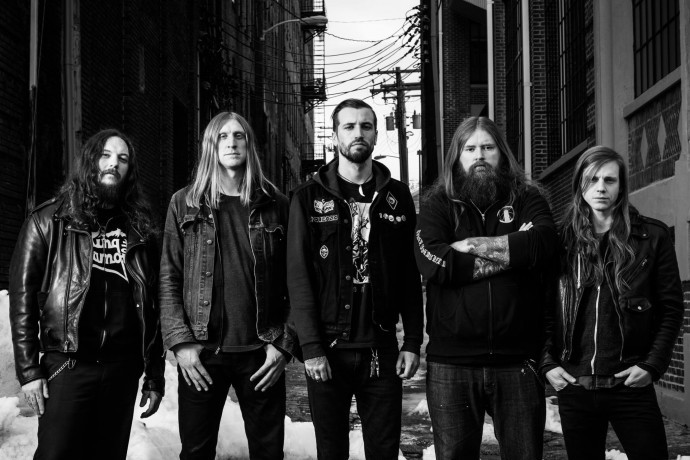 I think we can all agree that as the vocalist of Skeletonwitch, Chance Garnette was going to be a tough guy to replace following his ejection from the band in late 2014. Last month the band announced that Adam Clemans of Wolvhammer was the man they chose to try to fill those shoes. And now we have a chance to find out how well he is doing that. END_OF_DOCUMENT_TOKEN_TO_BE_REPLACED 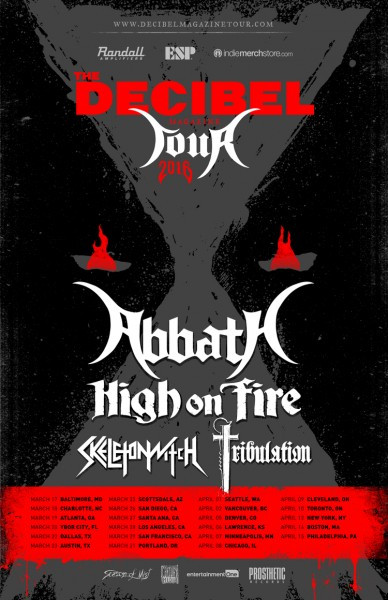 Bassist James Harvey had a bit of a rough night, truth be told, early songs rendering his bass-lines as little more than a barely audible rumble, while snapping a string part way through the set forced the band to play a few songs without him entirely. Still, they persevered like the stalwart soldiers of Satan that they are, and on his eventual return Harvey’s lurching low-end was much more prominent. END_OF_DOCUMENT_TOKEN_TO_BE_REPLACED

Except for that New York City event, Skeletonwitch will also be a part of this tour, which makes it doubly enticing. Sabaton will be on the tour as well. However, although Vallenfyre will be playing the Manhattan date in place of Skeletonwitch, Skeletonwitch and Evoken will be playing later that same night at St Vitus Bar in Brooklyn; that show is also part of the Decibel anniversary festivities. I would give your right arm to see that one. END_OF_DOCUMENT_TOKEN_TO_BE_REPLACED