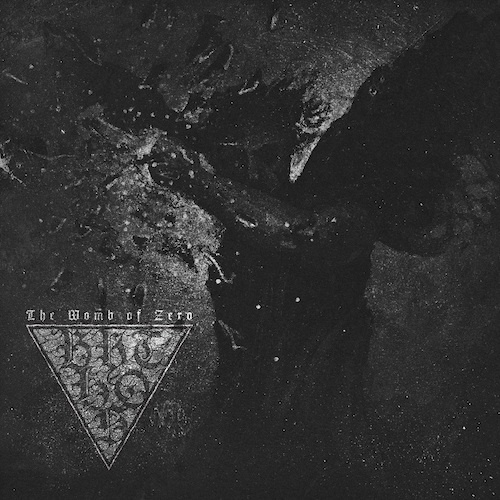 We share these insights first, because the music within the album translates these lyrical themes so well, and so powerfully, creating sensations of both chaos and transcendence, of fury and exultation, of menace and magic. We have a great example of these achievements in the song we’re presenting today through an occult-themed video, in advance of the album’s April 24 release by the esteemed Terratur Possessions. Prepare for “Sorath the Opposer“. END_OF_DOCUMENT_TOKEN_TO_BE_REPLACED

In the 2018 edition of this list (here) I included the title track from Sargeist’s brilliant last album, Unbound. Given that the band have established about a four-year cycle on their albums, I figured it would be 2022 before we got more new music from them. But at the beginning of the last week of 2019 they dropped a surprise EP named Death Veneration. END_OF_DOCUMENT_TOKEN_TO_BE_REPLACED

“Confrontation is expected, it doesn’t matter if it’s Christmas”. That’s a quote from a 28-year-old restaurant worker in the midst of a crowd exchanging insults with police today in Hong Kong, where protests continue without regard to the holiday. But when I saw that line in an article this morning it seemed a fitting introduction to this column too. We’re not shutting down either, so get ready for a lot of confrontational metal to blacken this holiday (divided into two parts).

This is a rare SHADES OF BLACK in which every band here, in both Parts, is one I’ve written about before. And they’re here again because they’re all damned good. Of them all, Sargeist is the most venerable and venerated. Now 20 years into their career, and still led with venom and vigor by Shatraug, Sargeist gave us a new album last year, but decided to drop a new EP just yesterday. It caught me by surprise, and what a good surprise it is. END_OF_DOCUMENT_TOKEN_TO_BE_REPLACED

Unbound was the creation of an (almost) entirely new incarnation of Sargeist, with only mainman Shatraug remaining from the line-up which gave us such gems as Disciples of the Heinous Path and Let The Devil In, but it too turned out to be brilliant. Given that the new line-up included a guitarist from Nightbringer, a bassist who dwells within the Saturnian Mist, and two members who provide bass and vocals for Desolate Shrine, all of whom (along with Shatraug) stand out in the sharpened production of this record, that should have come as no surprise. END_OF_DOCUMENT_TOKEN_TO_BE_REPLACED

Surprise releases seem to be all the rage these days and, wouldn’t you know it, Finnish Black Metal beasts Sargeist seem to have decided that they want a piece of that action too, so they dropped their long-awaited fifth album via the WTC Bandcamp page late last night.

So I thought that, much as I did with the new Behemoth album (a record whose overall status and impact I’m still pondering), it might be fun to address the release of Unbound with an extra degree of spontaneity by basing this write-up on my early impressions of the album, going track-by-track, now that I’ve had a few chances to listen to it in its entirety. END_OF_DOCUMENT_TOKEN_TO_BE_REPLACED

Bassist James Harvey had a bit of a rough night, truth be told, early songs rendering his bass-lines as little more than a barely audible rumble, while snapping a string part way through the set forced the band to play a few songs without him entirely. Still, they persevered like the stalwart soldiers of Satan that they are, and on his eventual return Harvey’s lurching low-end was much more prominent. END_OF_DOCUMENT_TOKEN_TO_BE_REPLACED 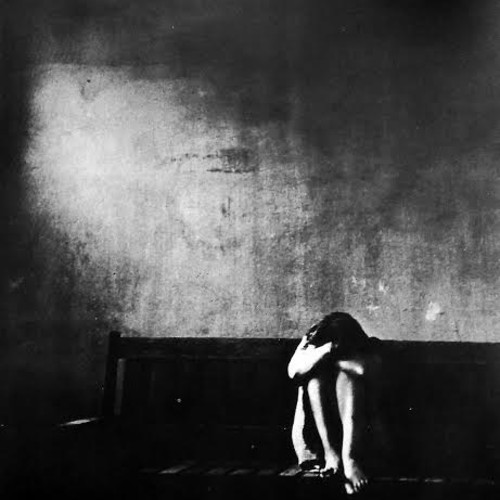 I’m headed for the airport again this morning, and then winging my way back to sunny Southern California for my day job, returning to sodden Seattle on Sunday. This will again restrict my blog time. Before leaving, I wanted to share a few recent discoveries.

This Toronto band, whose three members prefer to remain anonymous, released a self-titled EP in 2011, and now they have a debut full-length on the way. Entitled Sacred White Noise, it’s coming out on April 15th via Dark Descent. Not long ago the band premiered an advance track named “The Bright White Nothing At the End of the Tunnel”.  I’ve been meaning to check it out, and finally did so last night — and I’m in love.

There’s a writhing, dissonant guitar lead that begins almost immediately and then intermittently continues to whip and squirm its way throughout the rest of the song, and once heard it’s hard to forget. But that’s only part of the music’s attraction. The song also includes hammering percussion, scalding riffs, bestial black metal vocals, and a load of other strange but magnetic repeating motifs. END_OF_DOCUMENT_TOKEN_TO_BE_REPLACED

You will want to headbang. You may also want to open a vein. END_OF_DOCUMENT_TOKEN_TO_BE_REPLACED 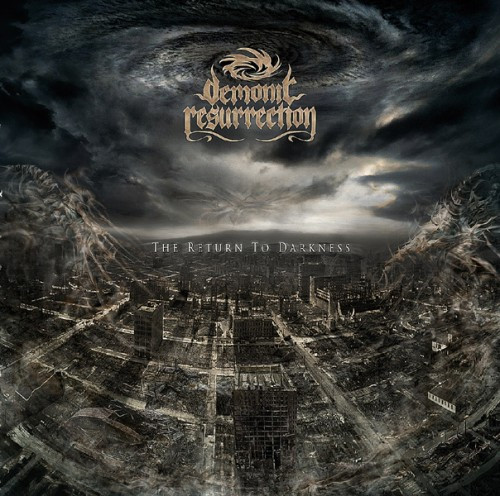 As of yesterday, we’d finished rolling out, in no particular order, the first 10 entries on our list of 2010’s most infectious extreme songs. (For a full explanation of what we mean by “most infectious”, read this.) So far, here’s what we’ve got:

Today, we’re starting on the next 10. Does that mean we’re stopping at 20? Not necessarily. We’re still futzing with our list. If we had to place a bet today, we’d bet the final list will be closer to 30. Just depends on whether our naturally lazy natures succeed in stopping us from trying to shave the list down to something shorter.

Today’s additions to the list begin to draw us into black-metal territory — but trust us, they’re damned infectious.  Stay with us after the jump as we roll out songs by Demonic Resurrection and Sargeist. END_OF_DOCUMENT_TOKEN_TO_BE_REPLACED