In the 2018 edition of this list (here) I included the title track from Sargeist’s brilliant last album, Unbound. Given that the band have established about a four-year cycle on their albums, I figured it would be 2022 before we got more new music from them. But at the beginning of the last week of 2019 they dropped a surprise EP named Death Veneration. END_OF_DOCUMENT_TOKEN_TO_BE_REPLACED 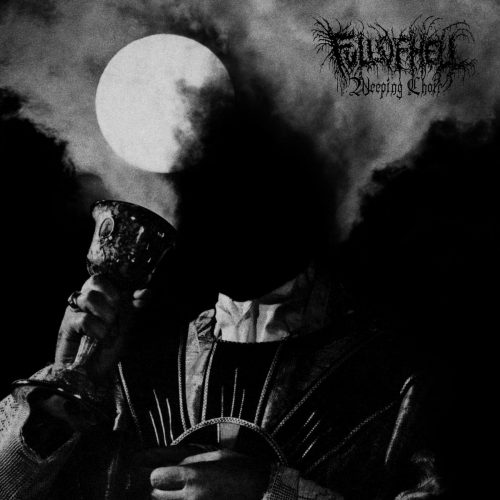 I had to lead off with this new song from Full of Hell because it’s just such a shrieking, roaring horror. One of those things that makes you sit bolt-upright and prevents you from thinking about anything else, which was a blessing, given my scrambled state of mind when I first heard it. END_OF_DOCUMENT_TOKEN_TO_BE_REPLACED

So, without further ado, let’s get to it, shall we? END_OF_DOCUMENT_TOKEN_TO_BE_REPLACED