So, without further ado, let’s get to it, shall we? END_OF_DOCUMENT_TOKEN_TO_BE_REPLACED 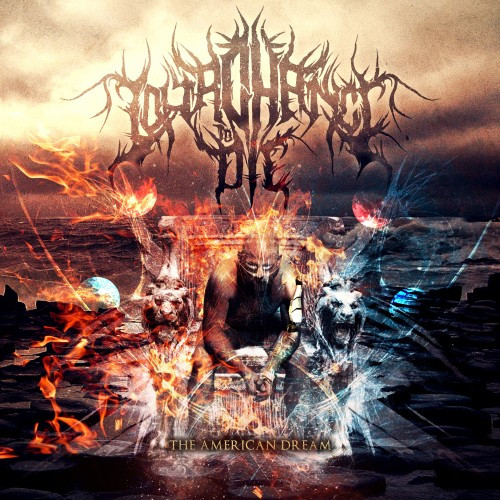 YOUR CHANCE TO DIE – THE AMERICAN DREAM

Throwing off the chains

Born from deathcore’s murky past 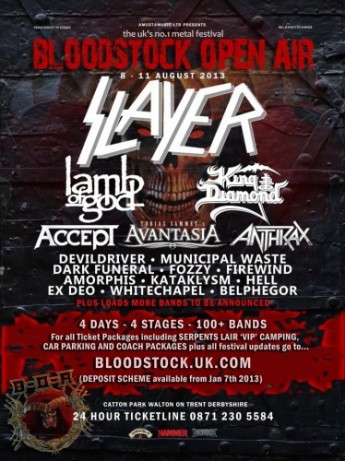 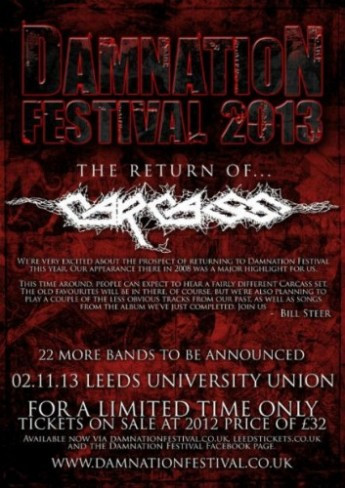 Remember — this isn’t a cumulative list. If we found out about a new album during April or preceding months, we wrote about them in previous installments of this series. So, be sure to check the Category link called “Forthcoming Albums” on the right side of this page to see forecasted releases we reported earlier. This month’s list begins right after the jump. Look for your favorite bands, or get intrigued about some new ones. END_OF_DOCUMENT_TOKEN_TO_BE_REPLACED 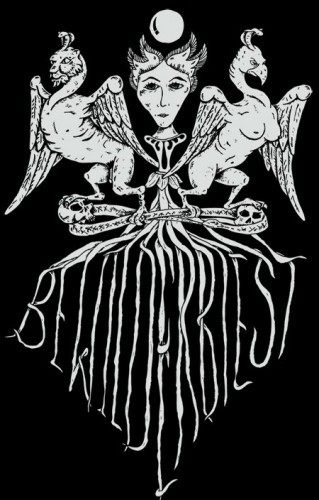 I think this makes the 5,231st band that the super-talented Sacha Dunable is involved in. No music is yet available, but based on some internet sleuthing, I did discover that the band are finishing up work on their debut effort and that the genre focus will be doom. When we have more to report, we’ll clue you in.  That Facebook page is here, though the content is pretty spare at the moment. (more after the jump . . .) END_OF_DOCUMENT_TOKEN_TO_BE_REPLACED