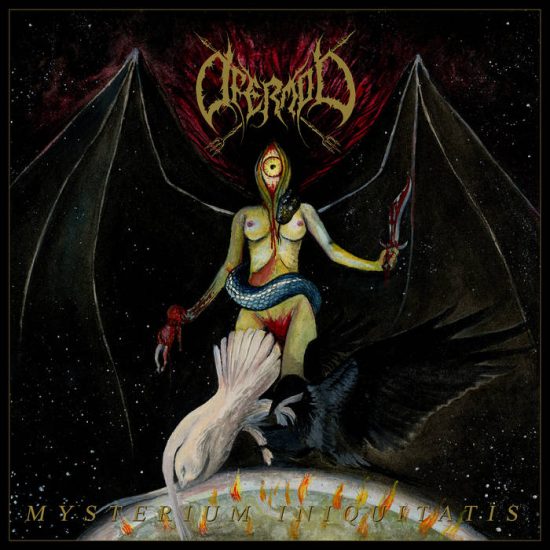 The formidable Swedish black/death band Ofermod has wasted no time returning with a new album, just a year after 2020’s Pentagrammaton (which was itself a double album). The new one is entitled Mysterium Iniquitatis, and it’s set for release on December 3rd by Shadow Records (with distribution by Regain). It  sees the original lineup joined together once again – Belfagor on guitar and vocalist Nebiros (Malign, Mephorash) – with session bass by Magnus “Devo” Andersson (ex-Marduk) and session drums by Calle Larsson.

The first “single” from the record was the title track, which also begins the album. It made a tremendous impression, and today we present another one of the new album tracks that also relentlessly seizes attention. This one is named “Inax Ya Lil“. END_OF_DOCUMENT_TOKEN_TO_BE_REPLACED 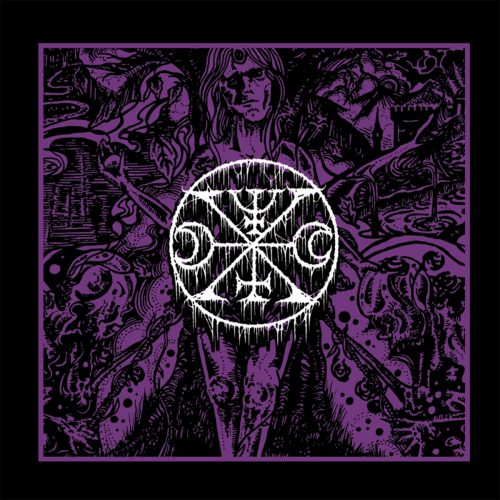 Ofermod wasted no time returning with a new album, just a year after 2020’s Pentagrammaton (which was itself a double album). The new one is entitled Mysterium Iniquitatis, and it  sees the original lineup joined together once again – Belfagor on guitar and vocalist Nebiros (Malign, Mephorash) – with session bass by Magnus “Devo” Andersson (ex-Marduk) and session drums by Calle Larsson. END_OF_DOCUMENT_TOKEN_TO_BE_REPLACED

So, without further ado, let’s get to it, shall we? END_OF_DOCUMENT_TOKEN_TO_BE_REPLACED

Sweden’s Ofermod includes members of such bands as Serpent Noir, Nefandus, Head of the Demon, and Mortuus (among others). The band’s first EP was released in 1998 and their subsequent releases have included two albums (in 2008 and 2012) and a 2014 EP (Serpents Dance). They are now at work on a new album named Sol Nox that will be released by Shadow Records at some point later this year, which will include lyrics written by Dr. Thomas Karlsson, founder of the draconian Order Dragon Rouge. The striking artwork was created by Cold Poison. END_OF_DOCUMENT_TOKEN_TO_BE_REPLACED