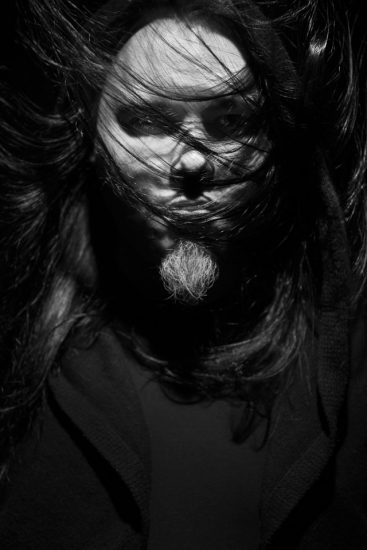 (Comrade Aleks rejoins us with this interview of Saku Moilanen, the man behind Red Moon Architect.)

Red Moon Architect was started by Saku Moilanen as a melodic death doom project in Kouvola, Finland, in 2011. He recorded the debut album Concealed Silence (2012) with guest musicians, but after two more albums and the transformation of the solo project into a full band Saku returned in the spring of 2019 with a fourth album Kuura, which tends to a funeral doom sound. We’ve discussed with Saku the way Red Moon Architect grows. END_OF_DOCUMENT_TOKEN_TO_BE_REPLACED

So, without further ado, let’s get to it, shall we? END_OF_DOCUMENT_TOKEN_TO_BE_REPLACED 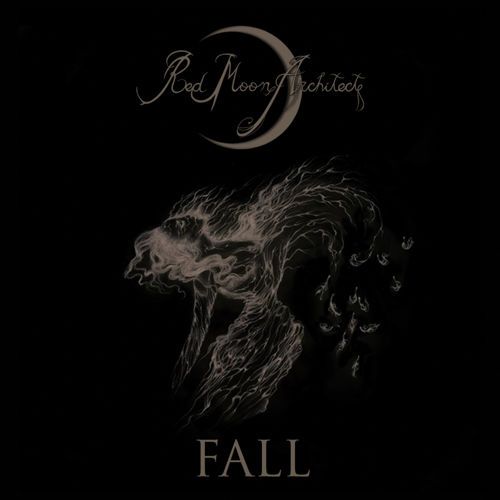 Red Moon Architect are a melodic doom metal band who make their home in what has been described as Finland’s gloomiest town, Kouvola. Their debut album Concealed Silence was released in 2012, and today marks the release of their new album Fall via Playground Music. To help introduce you to the music of the new album, we’re pleased to bring you the premiere of an official music video for the new album’s second track, “Betrayed”.

“Betrayed” is cavernous and vast, the kind of crushing music that finds beauty in misery and truth in despair. Anchored by titanic riffs that move at the pace of a wounded leviathan and powerful drum strikes, the song is a striking contrast, its melody as captivating as it is forlorn. END_OF_DOCUMENT_TOKEN_TO_BE_REPLACED