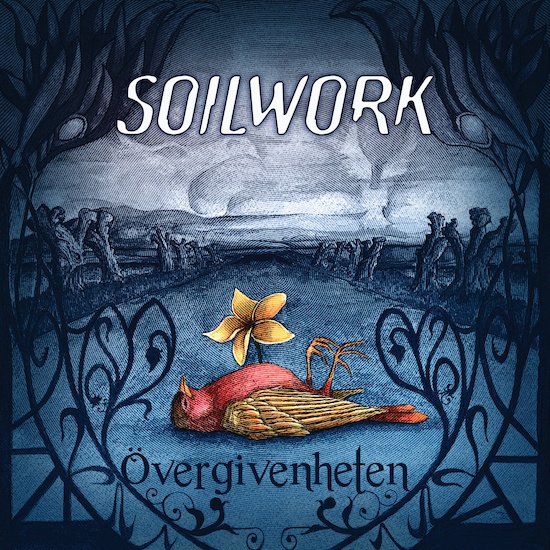 Look, an hour and five minutes (plus) is a very long time for an album. Not to put too fine a point on it here, but it’s a very long time for a Soilwork album as well. If you’ve been following the numbers game recently you’ll have noticed that Amon Amarth‘s The Great Heathen Army is not the only 12th album released by a long-running band this year, as Soilwork are also joining that prestigious club with their newest album Övergivenheten.

There’s a lot to be said for Soilwork‘s longevity, as a revolving door of cast members have kept the band lively over the years. Even through up and down periods in the group’s popularity, they’ve always found a way to morph themselves just enough to stay relevant within the modern-day scheme of metal. They have had “eras” as a result, which is a wild thing to say about a band who have always been so built around massive singles in recent years. END_OF_DOCUMENT_TOKEN_TO_BE_REPLACED 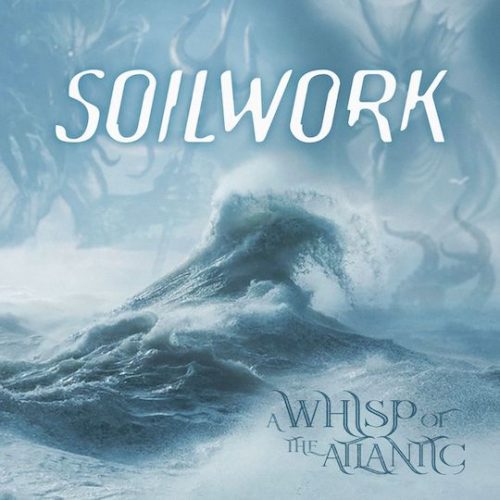 All that being said, here’s a few bangers this Friday to make you forget how fucked up the world is right now. END_OF_DOCUMENT_TOKEN_TO_BE_REPLACED 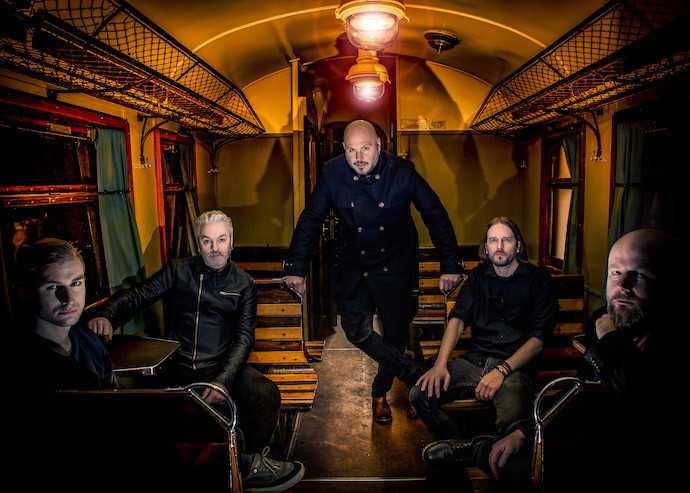 (This is Andy Synn‘s review of the new 11th album by Sweden’s Soilwork, which will be released on January 11 by Nuclear Blast.)

One thing which you may have noticed, if you’ve been visiting NCS consistently for any length of time, is that we sometimes purposefully refrain from covering what you might think of as “the big names” in Metal.

Largely this is because we feel that our time would be better spent focussing on smaller, and less well-exposed artists, but also due to the fact that these “bigger” bands invariably receive so much attention and fawning flattery (in fact I’ve just recently stumbled across a few suspiciously sycophantic reviews which seemed like they’d been half-written before even hearing the album), that any attempt on our part to offer a more nuanced or critical appraisal would likely just get ignored and lost in the flood.

Still, every so often one of us will stumble upon a particular take or angle that they feel compelled to follow up on, which is why you’re about to read my review of the soon-to-be-released eleventh album from those stalwart Swedes known as Soilwork.

Be warned though, if you’re expecting nothing but blind praise based on the band’s name-value alone, then you might want to look elsewhere. If you’re after a more measured appraisal of the album’s pros and cons, however, then please, read on. END_OF_DOCUMENT_TOKEN_TO_BE_REPLACED

We’ve reviewed Be’lakor’s Vessels already, and I share Andy’s opinion that Vessels is a really good album, but recent weeks have brought even more news — though I can now keep this a little more truncated. One is that the band premiered a lyric video for the song “Smoke Of Many Fires” over at Horror Society, and two, if you prefer your music streams less lyric-video-heavy, Bloody-Disgusting grabbed a whole album stream here. END_OF_DOCUMENT_TOKEN_TO_BE_REPLACED

So, without further ado… END_OF_DOCUMENT_TOKEN_TO_BE_REPLACED 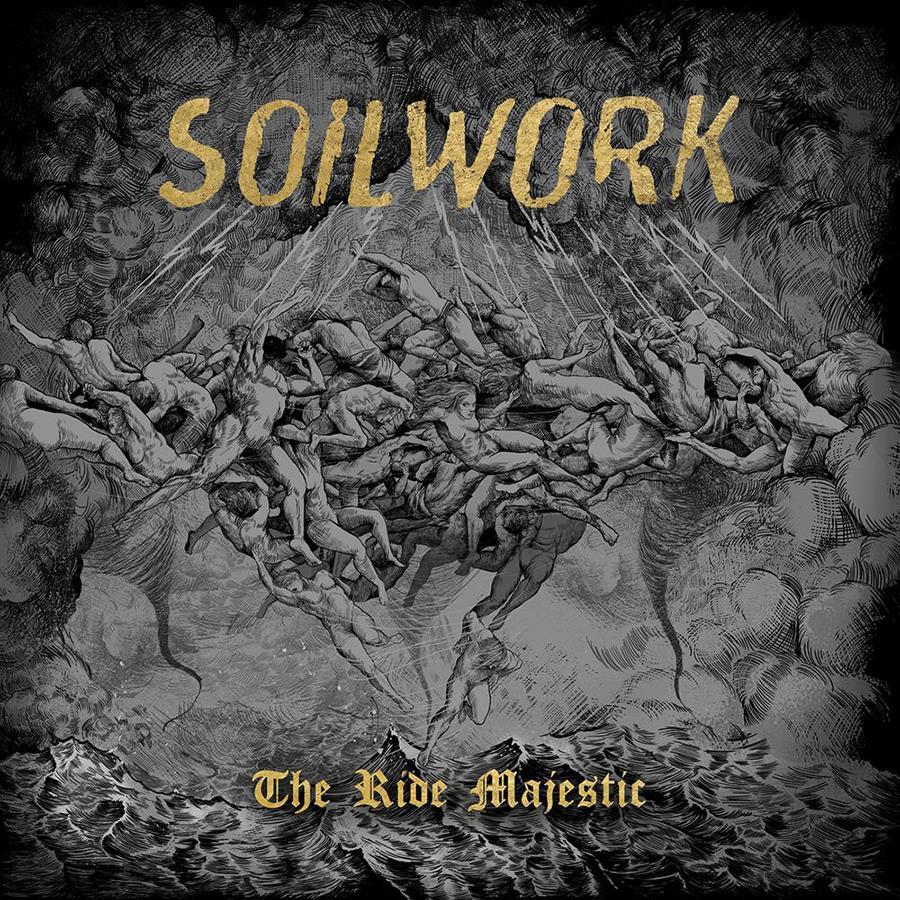 At one point if you’d asserted that, fifteen years into their career, Swedish shred-masters Soilwork would be undergoing a creative and commercial renaissance I’m pretty sure you’d have been laughed out of whatever building you were in. Or thrown out.

Though the twin-peaks of A Predator’s Portrait and Natural Born Chaos initially positioned the band as a force to be reckoned with, the relative disappointment (creatively, if not necessarily commercially) of Figure Number Five (an album I, personally, absolutely love), Stabbing The Drama, and Sworn to a Great Divide definitely had a lot of people wondering if the band had started on the long, slow slide into mass-marketable mediocrity.

Somehow, surprisingly, 2010’s The Panic Broadcast bucked this trend with gusto, with the returning Peter Wichers clearly bringing a renewed sense of vigour and vitality to the songwriting process, and the decision (consciously or otherwise) to allow uber-drummer extraordinaire Dirk Verbeuren to finally cut-loose paying massive dividends.

This all led to the unexpected and unpredictable success of 2013’s The Living Infinite – a massive double-album undertaking which somehow sustained an impressive 85-90% hit rate across its twenty-song track-listing, re-establishing the band as contenders while simultaneously raising the bar.

And there’s the rub. Because, try as I might, I can’t help but feel like The Ride Majestic falls a little short of the mark the band have set themselves. END_OF_DOCUMENT_TOKEN_TO_BE_REPLACED 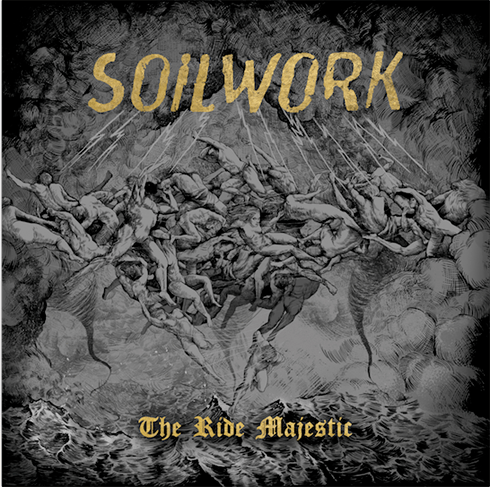 Sweden’s Soilwork have a new album entitled The Ride Majestic coming out via Nuclear Blast on August 28. Not long ago, the label posted an official lyric video for the title track on YouTube, which enables us to stream it for you in this post.

When you name a song “The Ride Majestic”, you had better make it a ride — and Soilwork have accomplished that. It’s a blood-pumping rush, loaded with galloping riffs, a swirling guitar solo, soaring melody, and the expected mix of harsh and clean vocal dynamics from Speed Strid. And yeah, it’s a damned catchy ride, too. END_OF_DOCUMENT_TOKEN_TO_BE_REPLACED 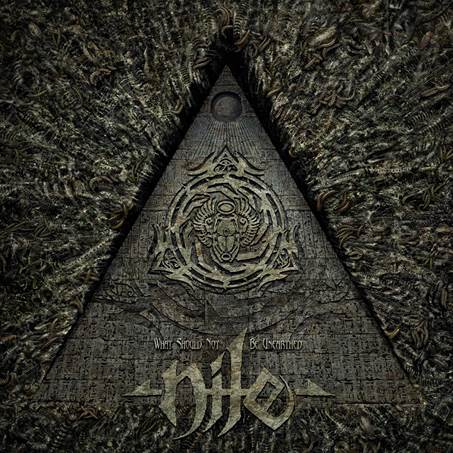 Along with the announcement and the artwork came this quote from Karl Sanders, which I found particularly enticing (I bold-faced the words of interest): END_OF_DOCUMENT_TOKEN_TO_BE_REPLACED