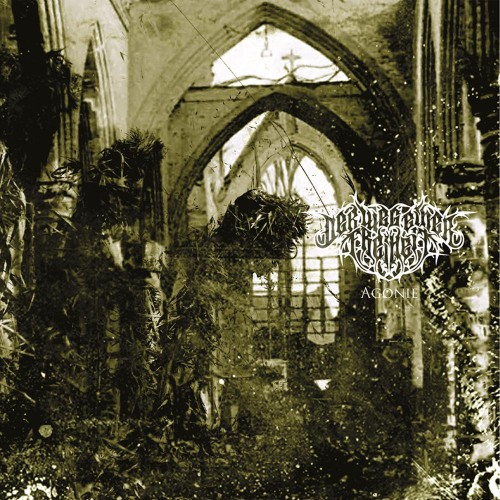 The next video here comes courtesy of Germany’s Der Weg Einer Freiheit (which, according to Google Translate, means “The Away A Freedom”  – I actually can’t think of a way to arrange that coherently), who, like Frozen Dawn before them, and like Besieged below, I was unfamiliar with before Islander emailed me about them. The below live session video for “Der Stille Flusse” (“Quiet Flux”, maybe?) comes from their 2011 album Agonie. It too is a flurry of melodic black metal, yet includes a bit more of an atmospheric (and dare I say epic) side to it. Be sure to check it and other releases on their Bandcamp, and give ‘em a like on Facebook.

Let’s move away from the melodic black metal of the last two items for somethin’ a bit more straightforward and nasty. Besieged come to us via Unspeakable Axe Records, a subsidiary of the always-on-point Dark Descent Records. Besieged give us a positively blistering slab of black/thrash with a heavy helping of early Sepultura in the title track for their upcoming EP Mindslave. Basically, this thing will melt the skin off of your face, so if you, like me, are into that kinda thing, dive in below. 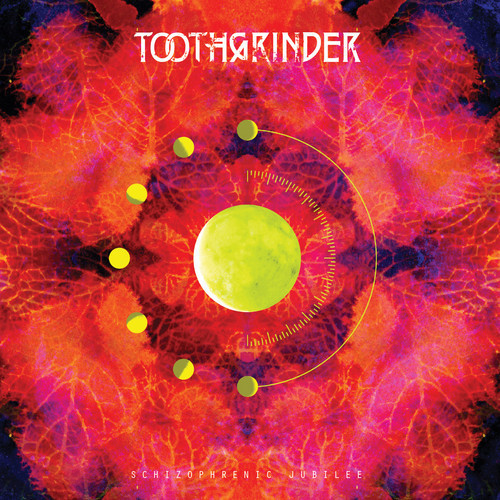 My love for The Dillinger Escape Plan has grown exponentially ever since I saw them for the first time live back in April (?). So has my love for anything jangly and mathcore-y, which predisposed me to love the hell out of the new Toothgrinder track below. It has a bit more Faith No More-ish melody than a typical Dillinger track would have, but generally if you dig TDEP you’ll dig this. Their new EP Schizophrenic Jubilee comes out on Spinefarm on November 4th. 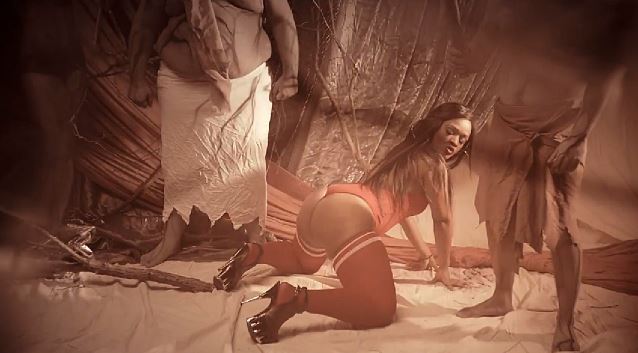 Next in this round-up I have a quick feature on Mastodon’s new video for “The Motherload”, off their new LP Once More ‘Round The Sun, which I have stupidly not yet picked up. The song itself is catchy as hell, with a chorus that’ll stick in your head for days and a solo that harkens back to the best of Crack The Skye (which for me almost equaled the genius of Leviathan).

The video itself is something I don’t quite understand, apart from the fact that there’s a buttload of twerking going on. Strangely, twerking and Mastodon seem to go pretty well together, especially when the twerk goes on acid during the aforementioned solo. Be sure to pick up OM’RTS if you, like me, haven’t already. 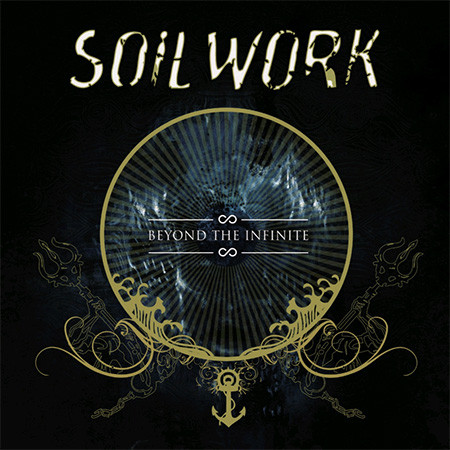 Unbeknownst to me until now, Soilwork released a new EP called Beyond the Infinite a couple of days ago, yet only in Asia. It features five unreleased tracks from the The Living Infinite sessions, since apparently there were even more than 20 great tracks made for that record. For those of you who want this and aren’t in Asia, you can still order it here, though expensive shipping may apply. Below is a teaser of the EP, in case you want to try before you buy. 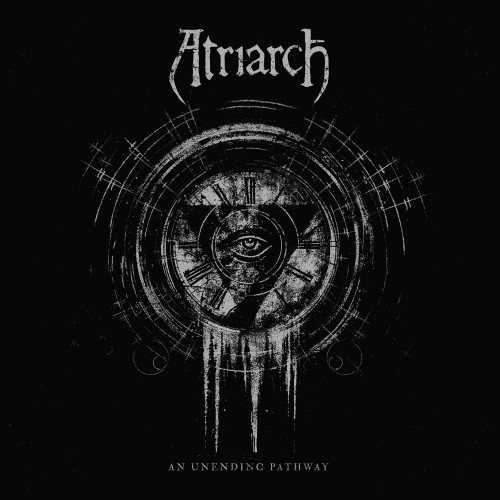 OK, this is the last one, I swear. Just as I was about to send in this post, I saw that Atriarch had posted a new track. I get some odd doom vibes from this one, a sense of funeral doom’s agony, but without the processional pace. This is a band that, for me, I can’t remember why I liked before, but now I have a new reason in this song. Check it out below via CVLT Nation, and look for An Unending Pathway via Relapse on October 27.